Not that we needed confirmation, but Bow Wow’s mom (@MsTCaldwell), who happens to be on twitter, confirmed this evening that there’s probably little chance of Ciara and Bow Wow getting back together. 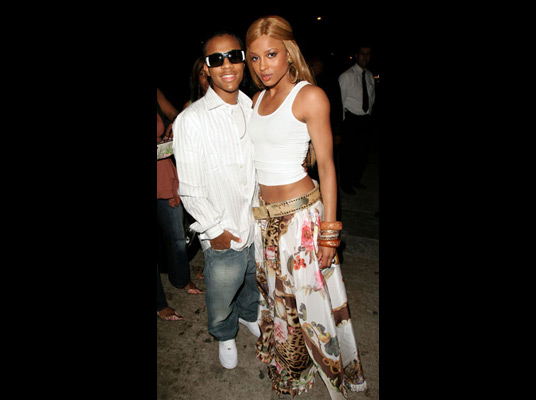 Someone tweeted her and asked if she would like her son, Bow Wow, to get back with Ciara. Bow’s mother responded, “That chapter is over. They both have moved on.”

Despite Ciara and Bow-Wow breaking up quite some time ago, Ciara and his mother have maintained a close relationship, which I think is pretty dope.

In other Bow Wow news, he and Chris Brown, are shooting a video for their upcoming single “Ain’t Thinking About You.” 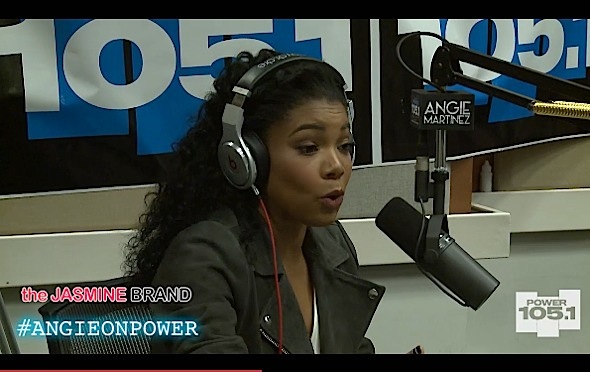 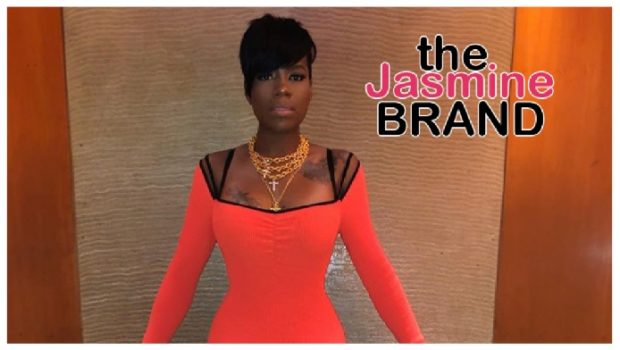 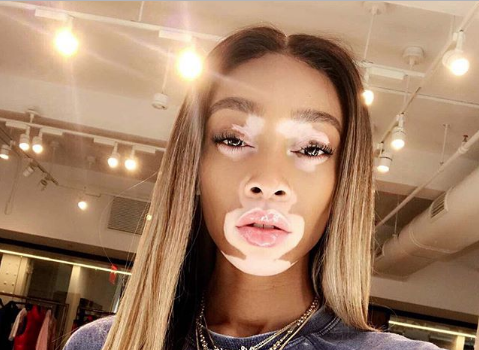 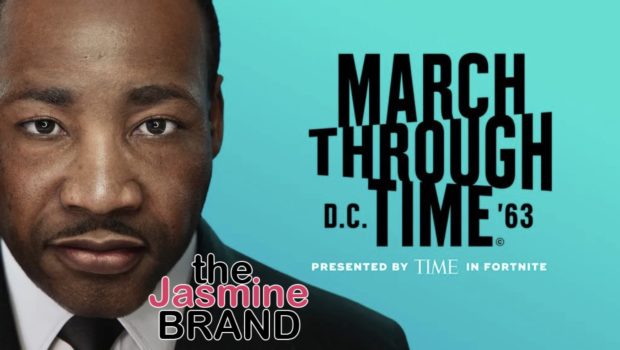