Carolina Panther quarterback, Cam Newton announced during a recent interview that he has given up a few things each month of the year in hopes of helping his comeback after a shoulder surgery. In January, the 3-time Pro-Bowler gave up betting for the remainder of the year. In February, Newton gave up eating all meats, and for the month of March, he’s dedicated his comeback to not have sex.

“In March, I hope this is an adult crowd, it looks like it is, no climax.”

“Straight up. I’m going through a transition right now, like, where… I wanted it to be challenging. I’m coming off shoulder surgery.”

The quarterback says that his celibacy will help make his mentally prepare for the upcoming season.

“It’s hard, amongst other things. It’s challenging. For me, doing certain things that challenge me during the off-season that I can’t necessary do, so now, it makes my mind stronger. I feel like, if I go back and I say, I did those things, I’m mentally stronger.”

Due to his injury, Newton missed the final two games of the 2018 season and has been recovering from a arthroscopic procedure on his right shoulder on January 24. Last season, Newton also had surgery to fix a partially torn rotator cuff on his throwing arm, according to reports.

Check out a clip from the interview:

What are your thought on Cam giving up sex for the month of March? Let us know in the comments! 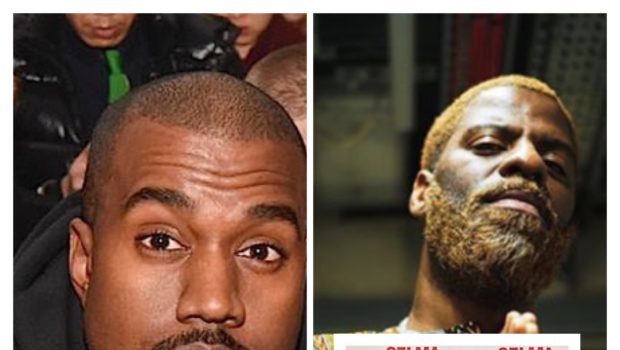 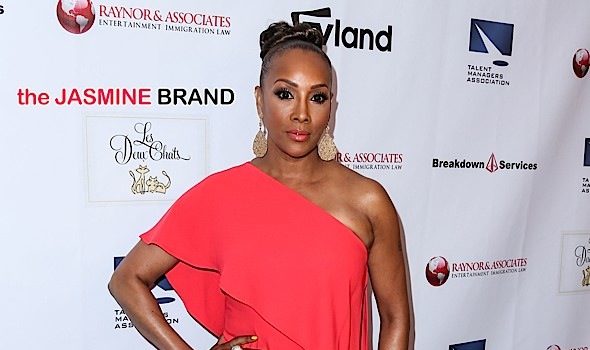 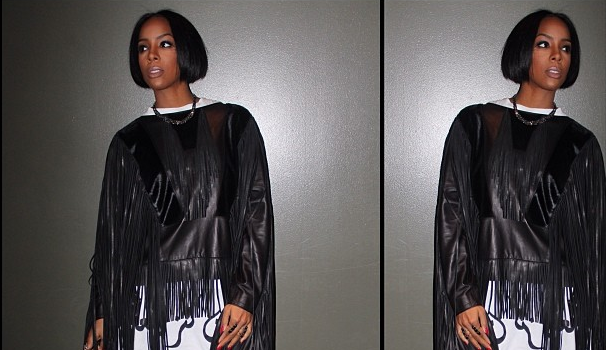