On the final episode of Basketball Wives, former feuding best friends Evelyn Lozada and Jennifer Williams, took steps towards mending their broken friendship. But as is in normal friendships, resolving issues takes time. And despite the fact that the two are on speaking terms, we won’t see any photos of Jennifer at Evelyn’s wedding to Chad Ochocinco. In an interview with EUR Web, Evelyn explains why she’s still not inviting her former BFF:

“We’re not like ‘oh hey, come be a bridesmaid at my wedding. I can’t do that.’ She hasn’t been invited because everything just happened … there were things that were said about Chad in interviews and that’s where a lot of all of this drama stems from. I don’t want anyone feeling uncomfortable….When me and Chad, when we got engaged, there was so much controversy surrounding us. Oh, they’re just doing this for a show. They are media whores. I’m like ‘We’re really together.’ People had a lot of negative things to say and she was one of those people that just wasn’t … and that’s what hurt me the most because I’m like ‘We’ve been friends. Even if I felt this way about your man, I’m not gonna publicly say that because that’s you’re man. And that’s what bothered me….”

And with that said, do you understand Evelyn’s position? Or do you think she should invite Jenn, in good faith that their relationship will eventually be in a better place? 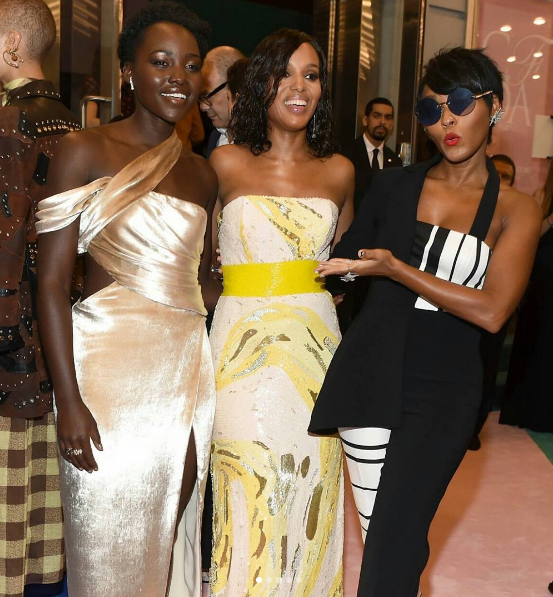 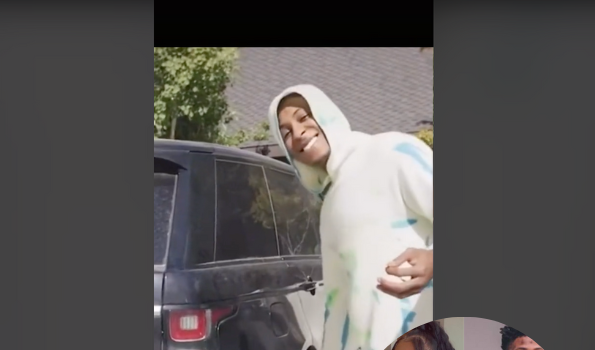 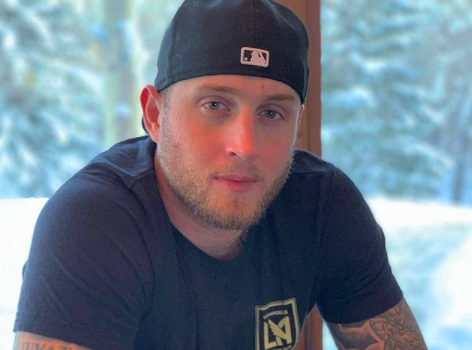