I bet that you had NO idea that there was an alleged twitter beef ensuing between rock star Rihanna and GOOD Music’s own, Teyana Taylor. Here’s the deal. Teyana is good friends with Chris Brown and Chris’ current girlfriend Karrueche Tran. And from what we are told (and read), Teyana seems to think that Rihanna’s been jacking her style (sneakers, fitted caps, etc). This all started in an interview with Complex. The interviewer asked her about being one of the first ones (as opposed to Rihanna and Rita Ora), to bring on the ‘street chic’ style. Teyana responded:

I do feel like I influence a lot of artists. But the way I look at it is not in a negative way. I love them. When I came in the game, it wasn’t okay to be a girl and wear sneakers and hats and streetwear. They called me gay. Now the tomboy thing, it’s sexy. Rihanna and Rita Ora are fly and sexy. I’m happy I was able to pave that way. I love seeing our artists dressed like that. You ain’t gay if you throw on sneakers and a hat. Nobody can take that away from me and say, “Oh, she didn’t start that trend.” They all know. I’ve always been about this life and mixing kicks with high fashion on some ghetto chic shit.

IDK if RiRi read the article, but Tuesday afternoon, Rihanna took of a photo of herself and tweeted:

We’re thinking that comment was a jab at Teyana, inferring that she was a style jacker. Teyana RT’ed Rihanna’s photo and then tweeted:

And followed up by writing:

And what was Rihanna’s response?

So, what do you think? Are they taking subliminal shots or are we just imagining things over here? And did Rihanna jack Teyana’s style? 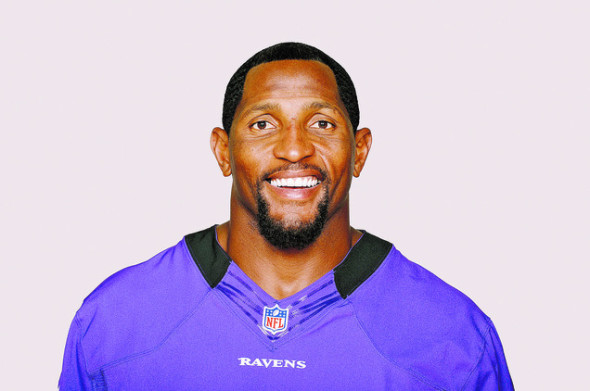 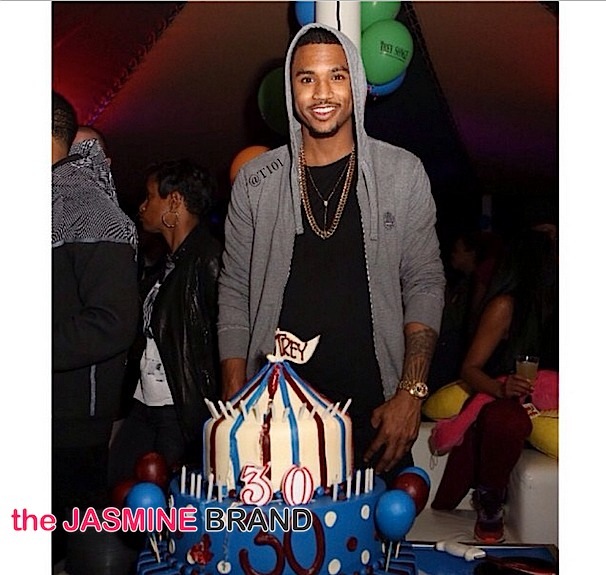 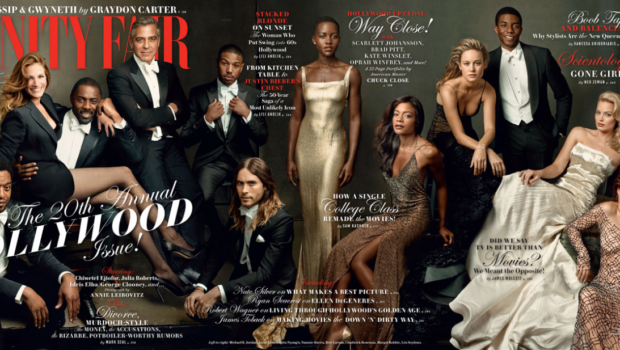 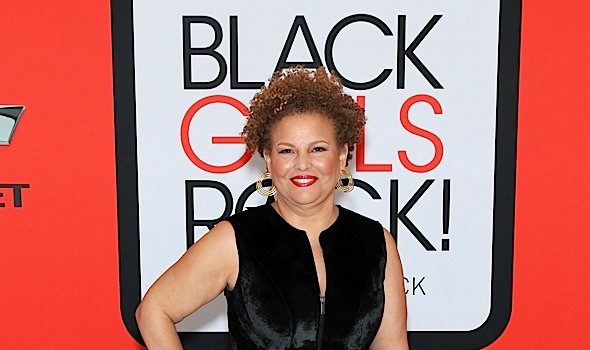