Jennifer Lopez’s inauguration performance featured a moment where she belted out “Let’s get loud!” from her hit song of the same name, and several Twitter users have lots to say about it.

Jennifer Lopez took the stage for the inauguration of President Joe Biden and Vice President Kamala Harris. But one of the most talked about moments is when she loudly sang, “Let’s get loud!” as she sang “This Land Is Your Land.”

Let's get loud… for our next president and vice president of the United States! ?

Thank you @JLo for coming and being a part of this historic moment! #InaugurationDay pic.twitter.com/nNNtqk7pRC

If JLo could sneak “Let’s get loud” into her inaugural performance I’m just really confused as to why we didn’t get “I wanna take a ride on your disco stick” in Gaga’s National Anthem?? pic.twitter.com/dUTu9byevg 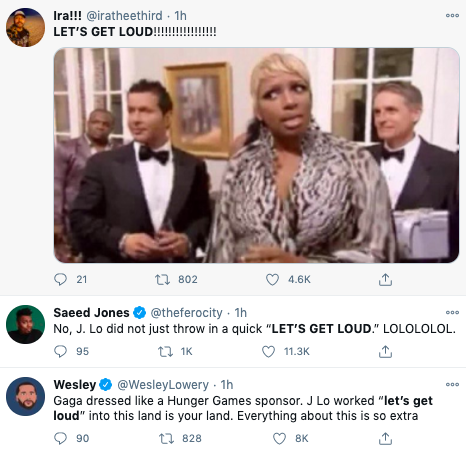 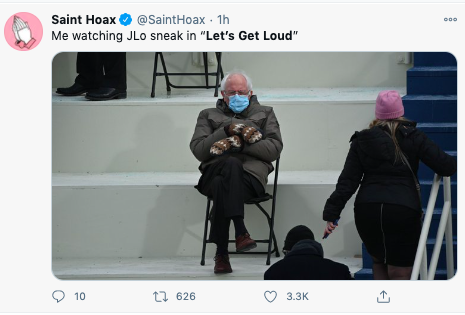 When J Lo threw in “let’s get loud” for 0 reason while singing ? pic.twitter.com/REX2ERuI6s

JLo dropping “Let’s Get Loud” into “This Land Is Your Land” pic.twitter.com/VOH3Xv63pg 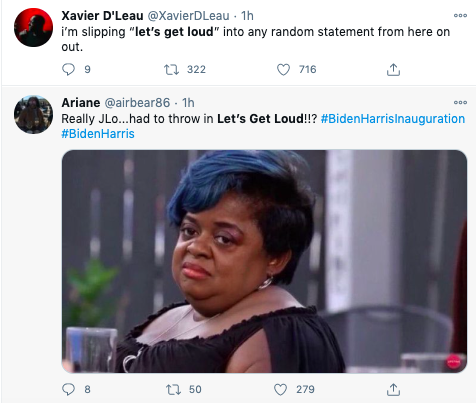 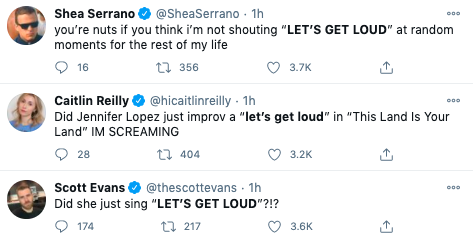 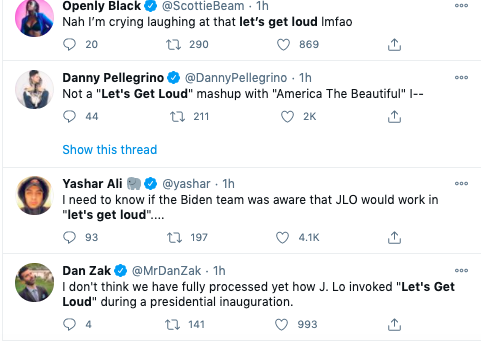 What are your thoughts on J. Lo’s rendition? Comment and let us know. 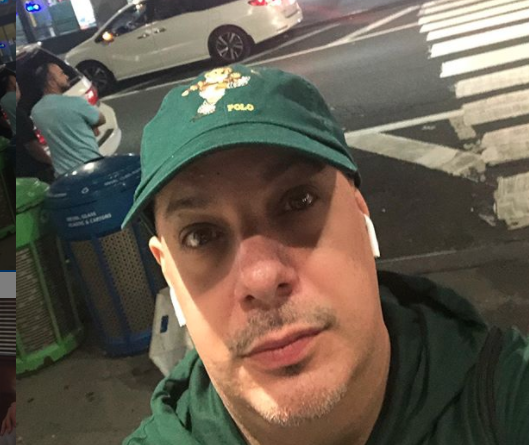 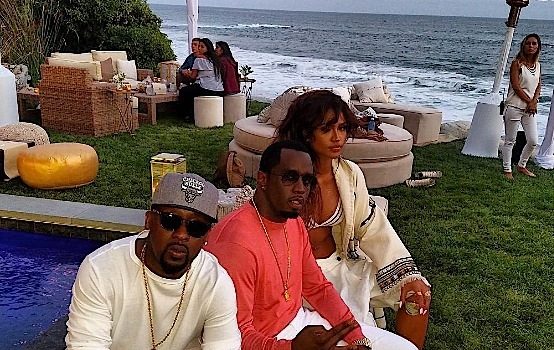