Beyoncé has said farewell to her much talked about box-braids, opting for a more natural look. We spotted her at the United Nations, with a fitted cream blouse, knee-length skirt and earth toned peak-toe heels. According to Businessweek, Friday evening, she’s shooting a new video at the United Nations General Assembly. All hands are on deck, as no cameras will be allowed inside and they’ve shut down the space for the entire. Wondering which song she’s shooting a video for? Her ballad “I Was Here”, which she had hinted at a few weeks ago on her site. The video, which will be shot in front of an audience and some hush-hush celebrities, will be be broadcast worldwide on Aug. 19, World Humanitarian Day. 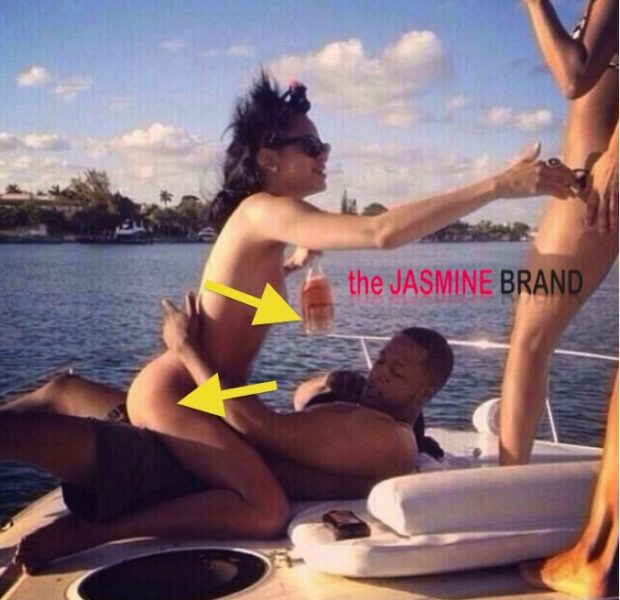 [Photo] Is That You RiRi? Alleged Vintage Photo of Rihanna Bucket Naked With Ex Rapper Leaks 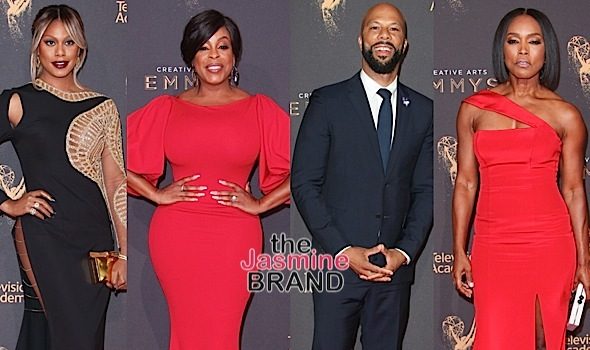 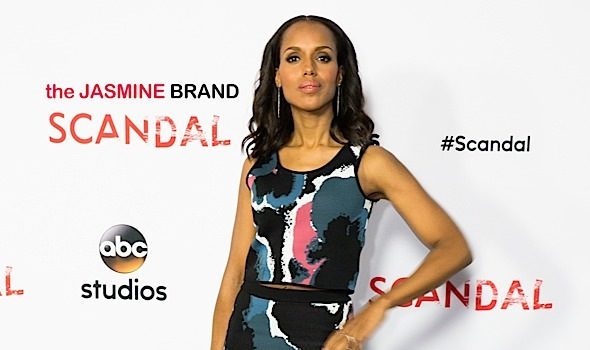