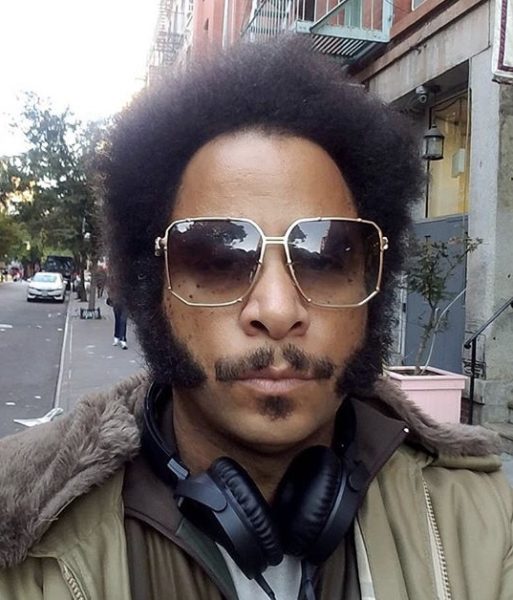 Anytime someone works tirelessly on a project they’re passionate about, it can be painful not to have those efforts recognized. This has been the case for director of the movie, “Sorry to Bother You.” Boots Riley didn’t hold back with revealing his feelings about his film, which stars “Atlanta’s” Lakeith Stanfield, being snubbed in this year’s Golden Globe Awards nominations.

Boots Riley kept his sentiments clear with this tweet:

“F*ck it. I’m not going to act like I’m not disappointed.”

He continued, arguing that he’s lucky to be in the position to have a project snubbed, as opposed to not being booked and busy at all. Boots said:

“But I do realize that to have been in a position to get my hopes up and be let down is what I call a good problem.” 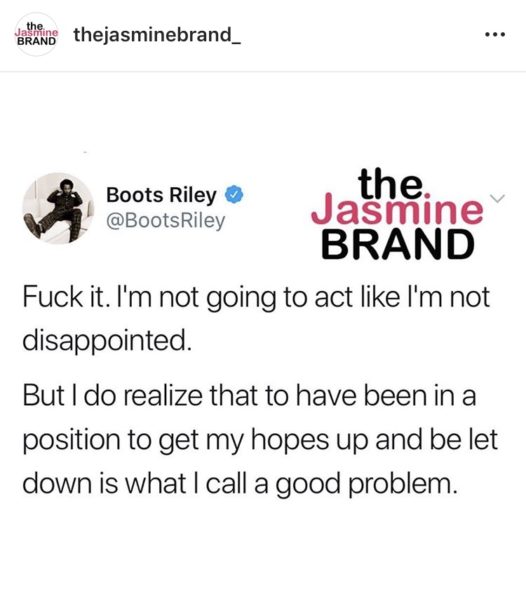 The snub has to be all the more disappointing considering the surge of Black representation in this year’s nominees. “BlacKkKlansman,” “Black Panther,” and “If Beale Street Could Talk” were all nominated for Best Motion Picture. Spike Lee, Mahershala Ali, Regina King, and even Lakeith Stanfield’s “Atlanta” co-star Donald Glover were included among the nominees.

Should “Sorry to Bother You” have been nominated for a Golden Globe? 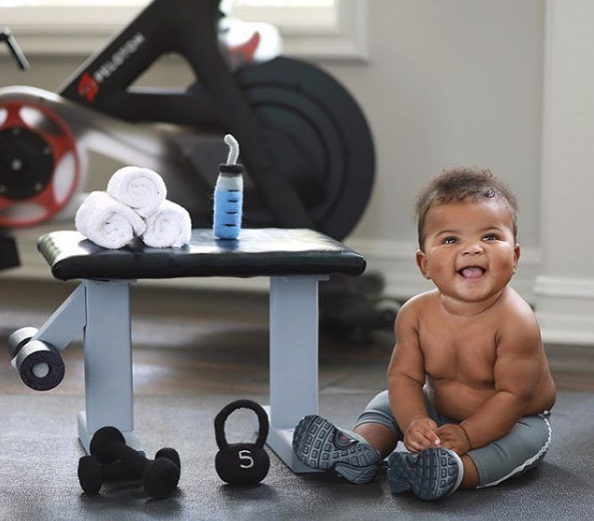 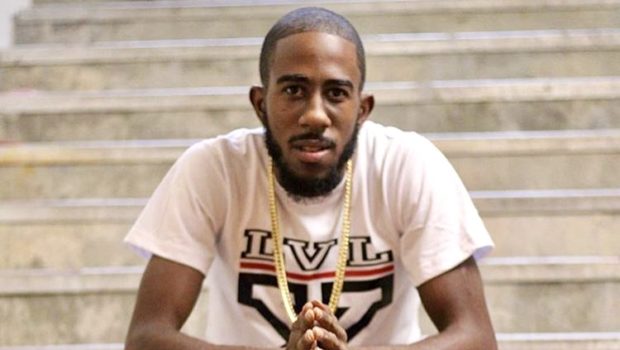