In a recent interview with The Guardian, the legendary Stevie Wonder (real name Stevland Hardaway Morris) gave his two cents about homosexuality. The 62-year-old singer, who sang on Frank Ocean’s ‘No Church In the Wild’ hook, suggests that some people may be unsure about their sexuality, thus labeling themselves ‘gay’. He explained:

“I think honestly, some people who think they’re gay, they’re confused. People can misconstrue closeness for love. People can feel connected, they bond. I’m not saying all [gay people are confused]. Some people have a desire to be with the same sex. But that’s them.”

Totally non-related, but within the same interview, Stevie Wonder confessed that although he’s been in the music industry since 11 years old, he’s never succombed to typical vices like drugs and alcohol.

“First of all. I’m no better than the next person. But I’ve never had a desire to do drugs. When I was 21 I smoked marijuana, and I didn’t like the way it made me feel. When I woke up the next morning I felt like I’d lost part of my brain.”

Click here to read the full interview. P.S. What are your thoughts on his comments about homosexuality? Does he have a point or are his comments off base?

(EXCLUSIVE) DMX Ex-Wife Tashera Simmons Accuses Him of Abandoning His Family, Makes Plea to Save Home From Foreclosure 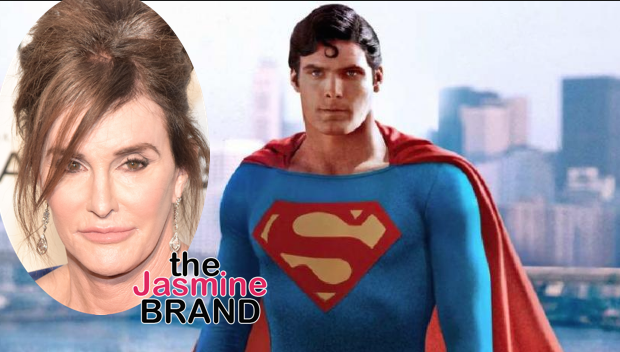 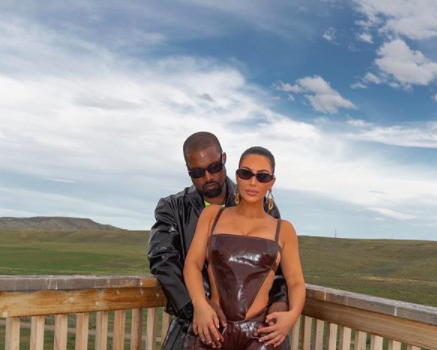 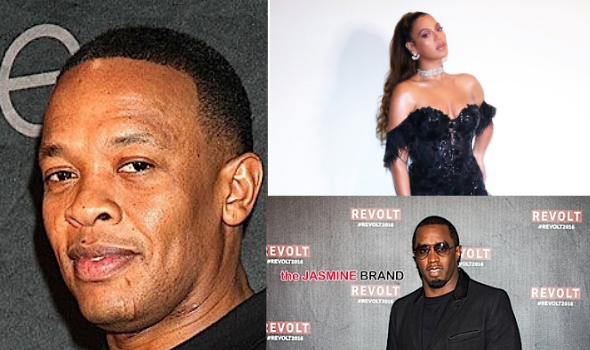 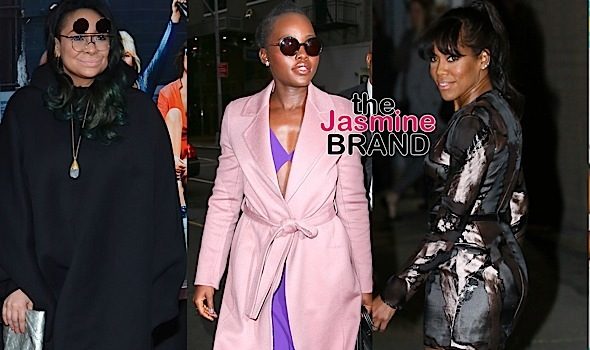