Another one up on us…While we just got done getting updated on the “$40,000 a plate” fundraiser Jay and Bey held for President Barack Obama, looks like Beyonce Knowles-Carter and Mama Tina Knowles just recently debuted custom made onesies supporting Obama 2012. In support of President Obama’s 2012 presidential run, mother and daughter designed super cute onesies for the Runway to Win campaign collection that costs $65 for all three. Of course this is not a stretch for them, seeing as though Tina has been designing for years and Beyonce has had creative input in her career for a minute through House of Dereon, cosmetics, etc. Along with the onesies, their fundraiser at the 40/40 club in NYC raised a pretty penny for Obama’s campaign – to the tune of $4 million. Nice :). 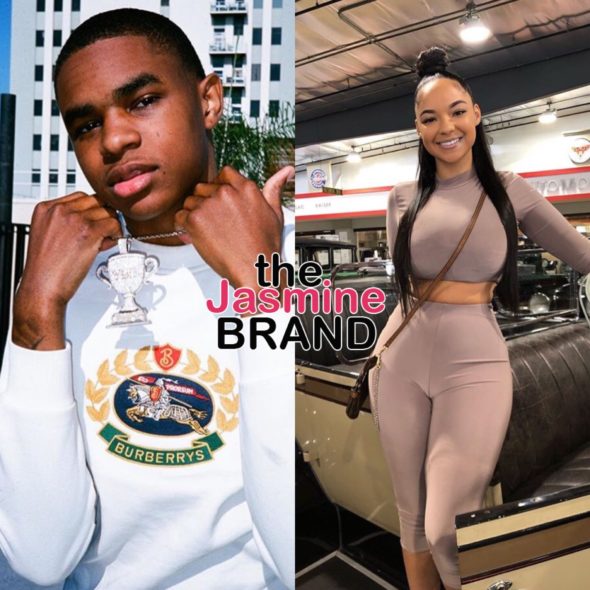 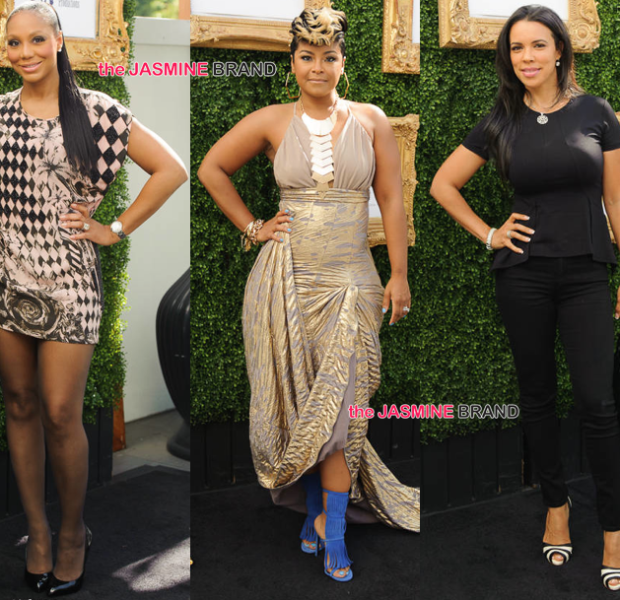 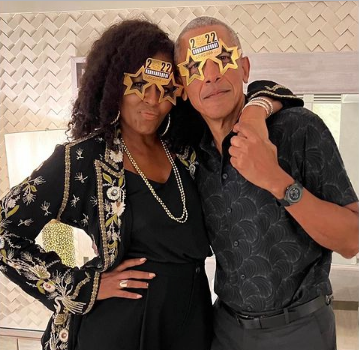 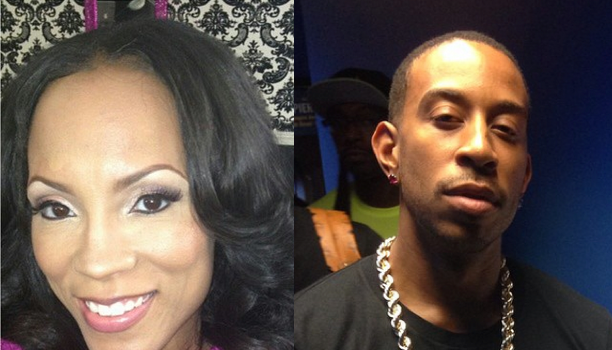