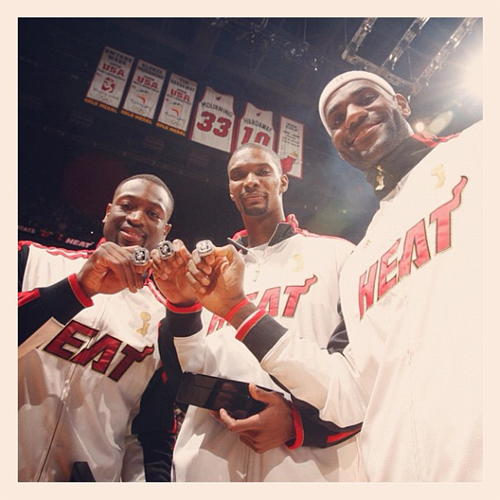 Tuesday evening, the Miami Heat received their tricked out 2012 NBA Championship ring. Teaming up with leading ring designer Jostens for the creation, we’ve got the details on the fancy personalized ring. 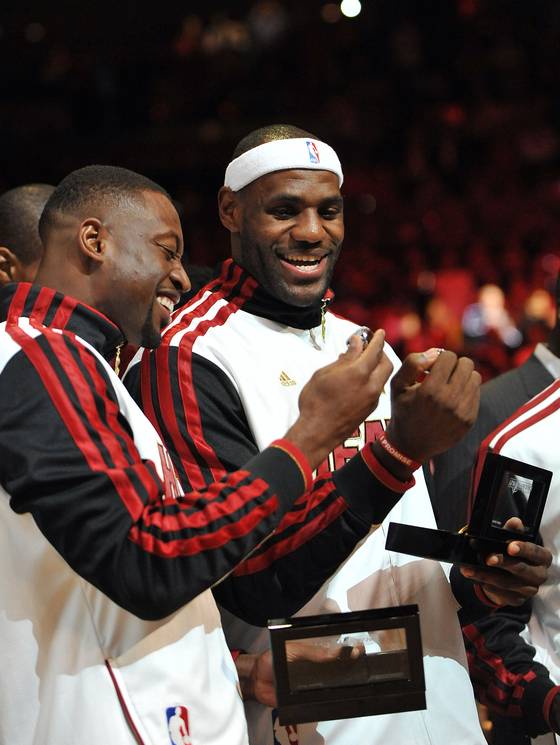 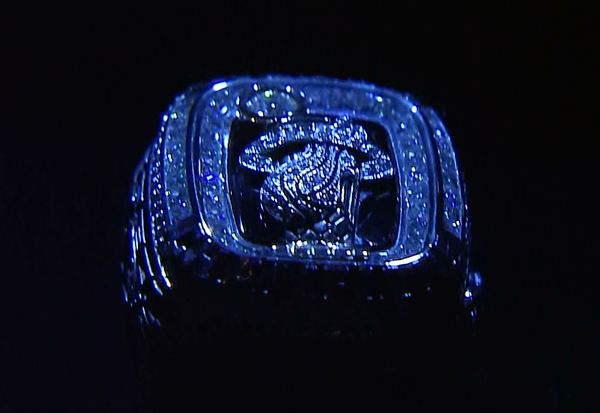 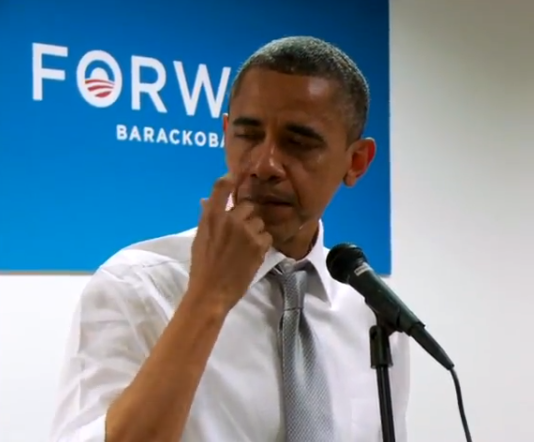 [Video] President Obama Gets Emotional, Has Tearful Moment With Volunteers 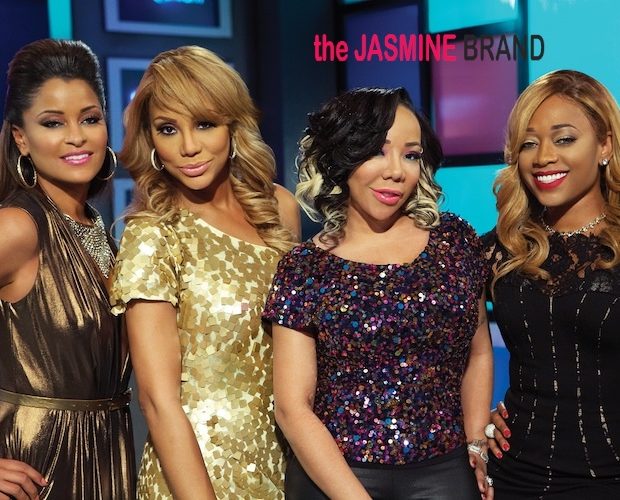 [Video] What Did You Think of ‘Tiny Tonight’? + Watch The Full 1st Episode 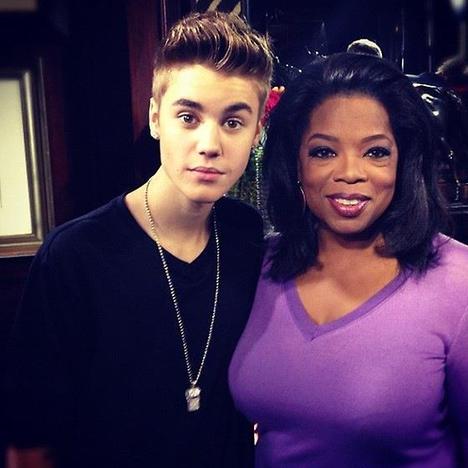 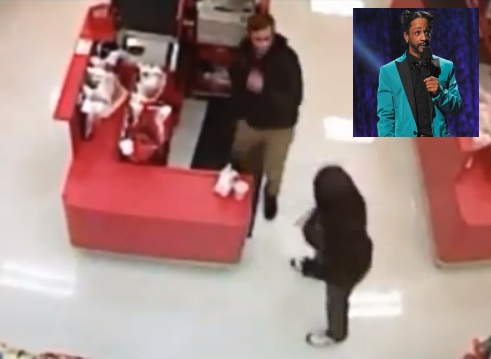 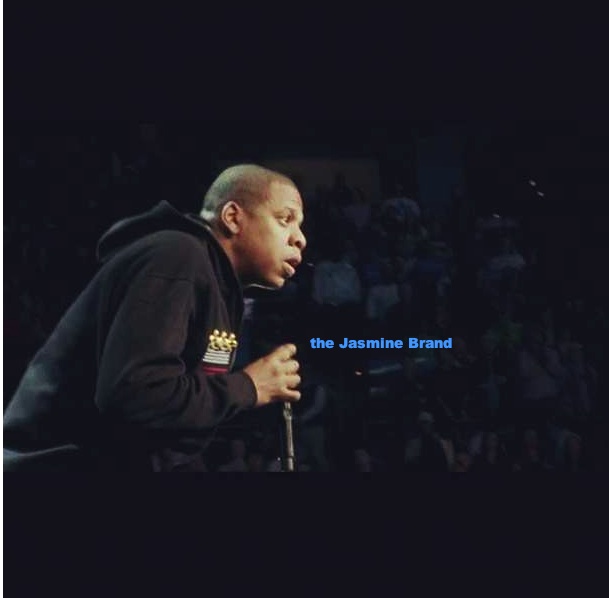 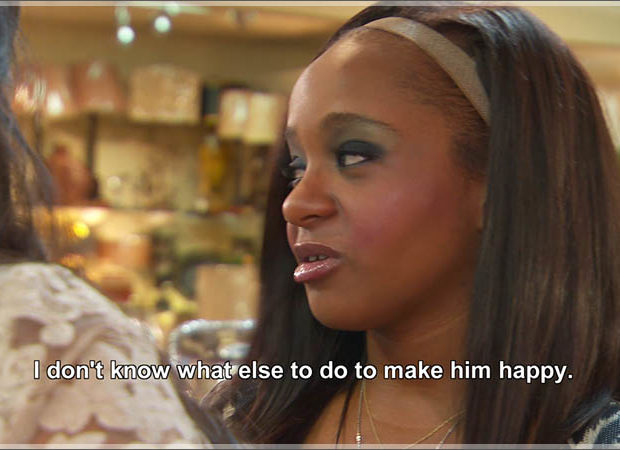 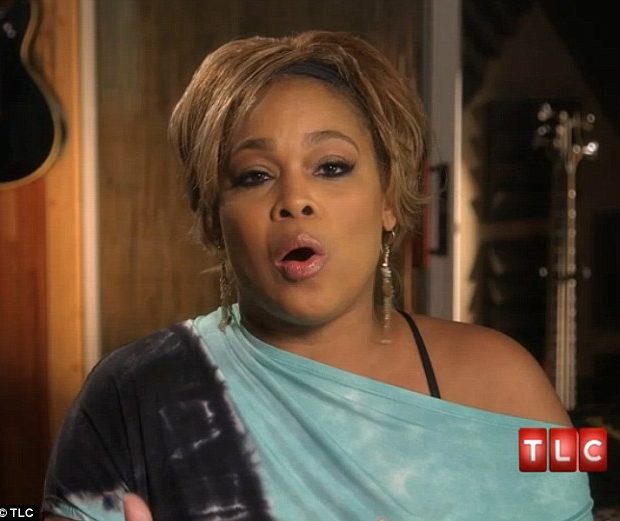 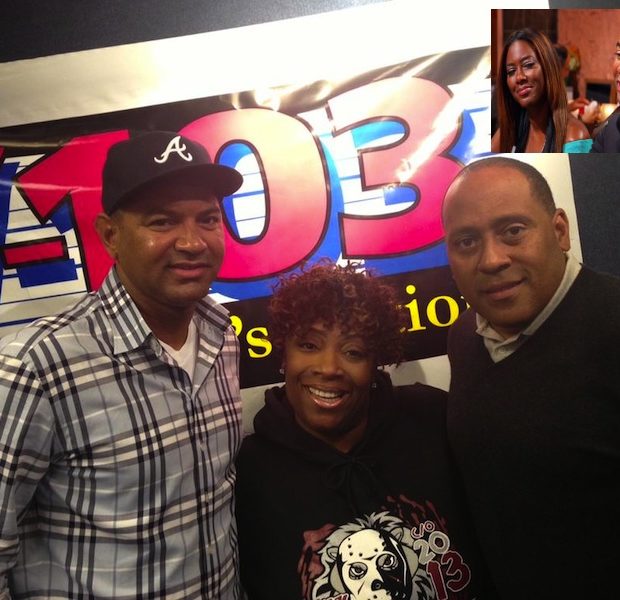 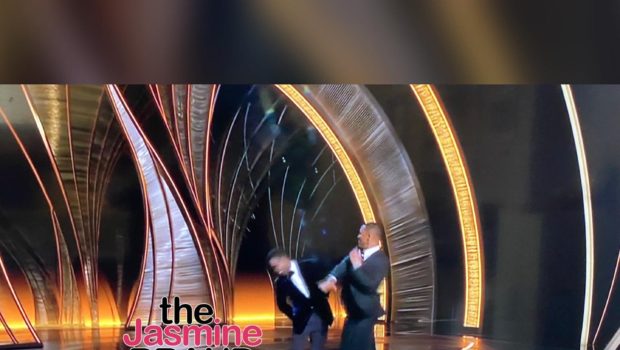 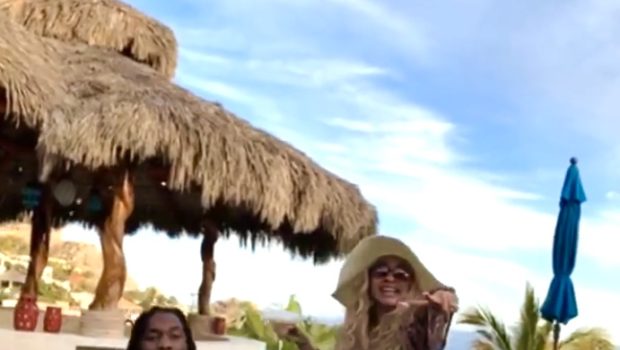