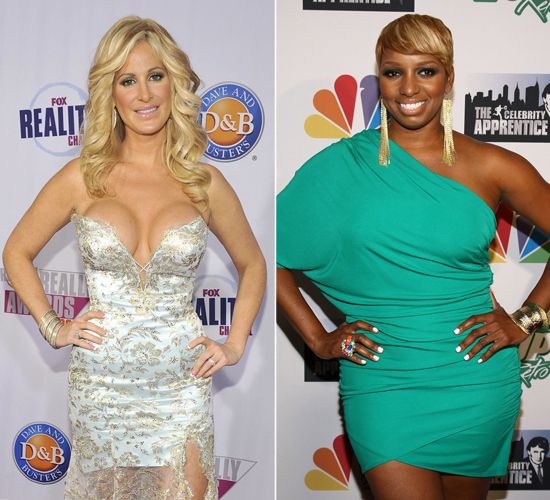 Although “The Real Housewives of Atlanta” has finished shooting season five (or at least that’s what we hear), drama is still ensuing off-camera. Kim Zolciak’s parents recently put her on blast, after Kim accused them of being bad grandparents to her children. Her dad, Joe Zolciak, retorted:

“Kim is a pathological liar PERIOD.”

Longtime friend-turned-enemy of Kim’s, Nene Leakes, hopped on Twitter Monday afternoon and threw some subliminal shots at Kim, in response to the incident with her parents. Here’s how the short Twitter beef went: 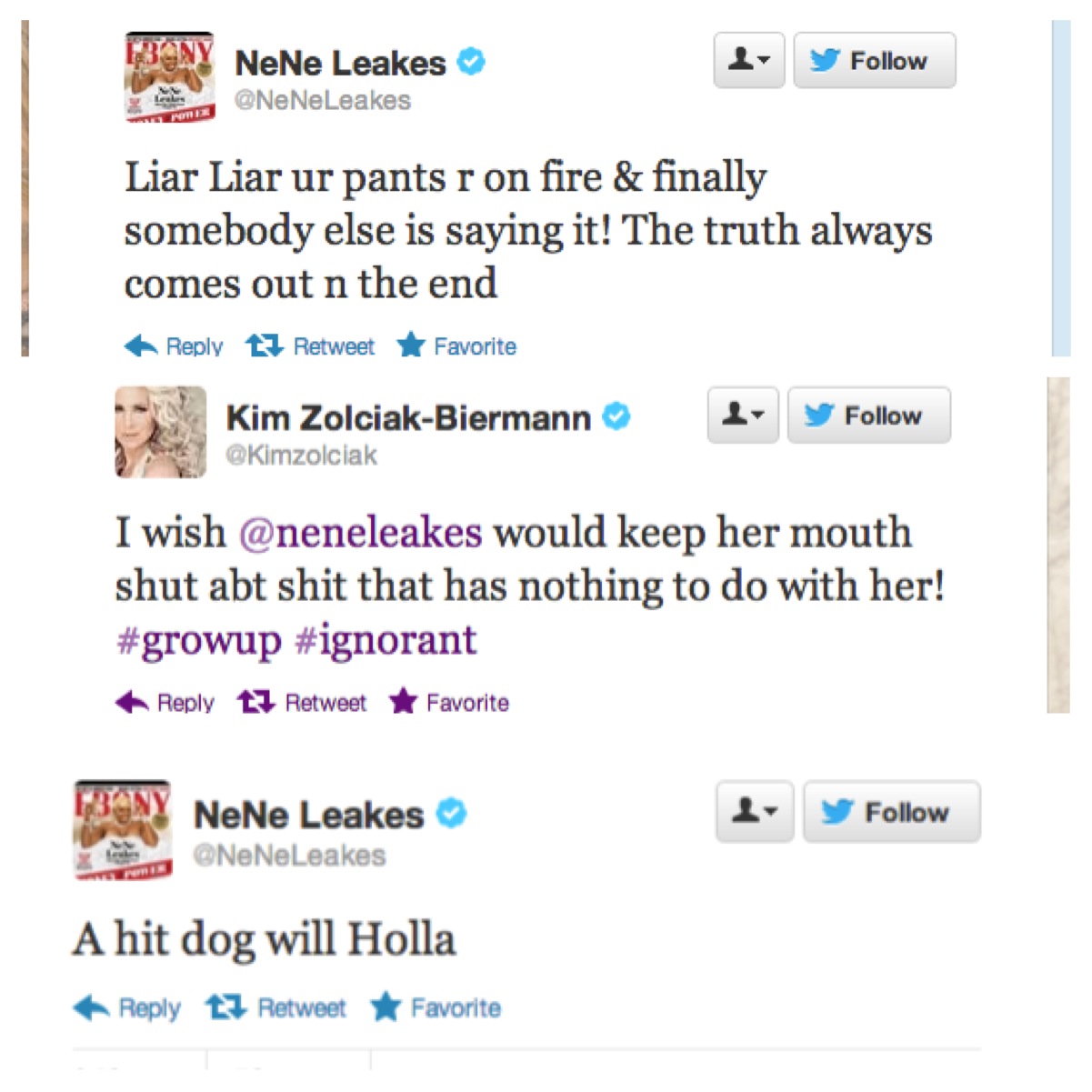 So what do you think, are you ready for another Kim and Nene war, or should Nene have minded her own business? 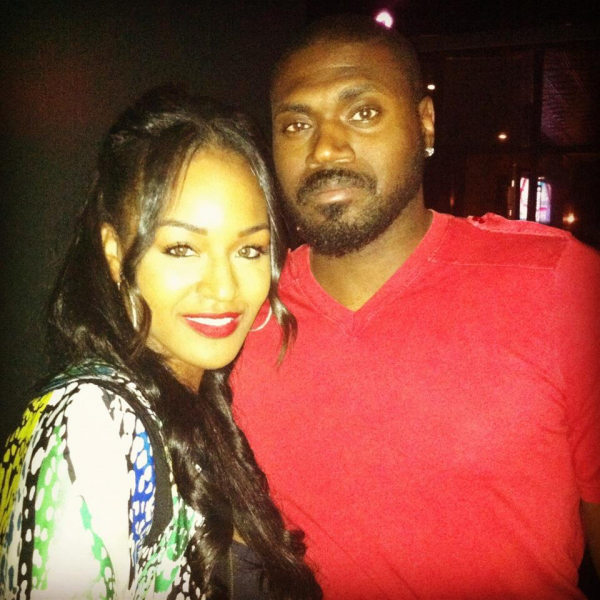 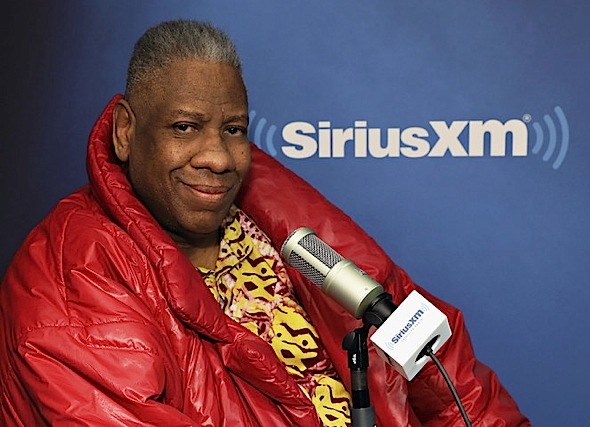 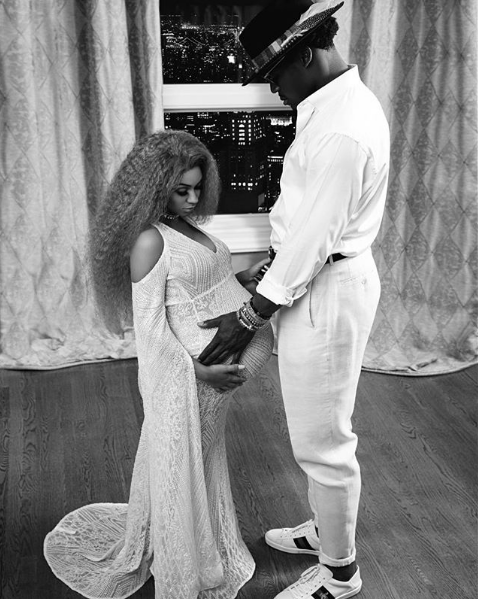 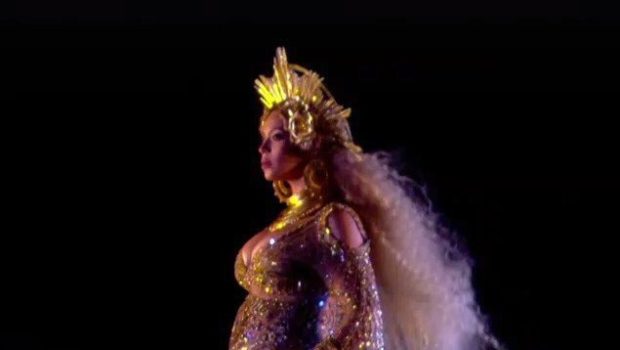