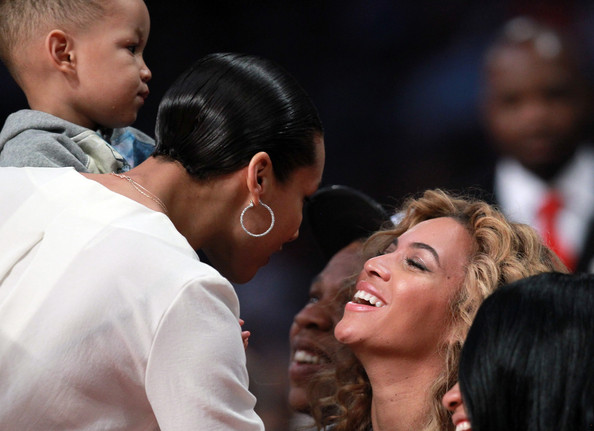 Everybody and their mama was at this weekend’s All-Star festivities. We also caught some of your favorite, rappers, actresses and A-listers, at the All-Star game on Sunday night. 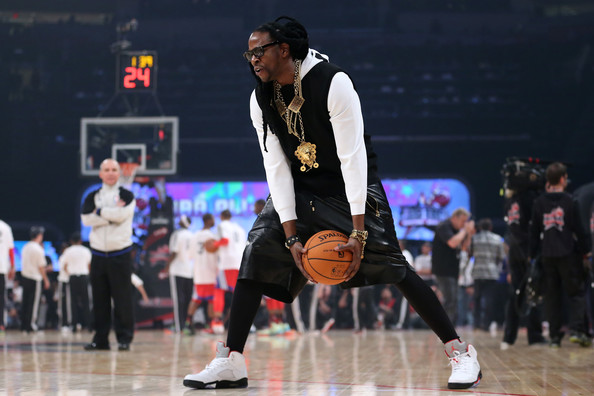 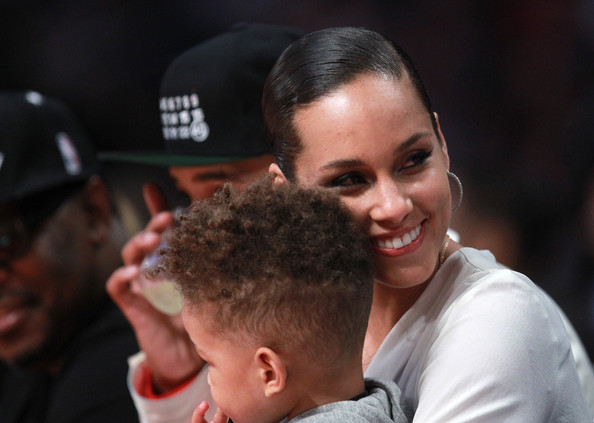 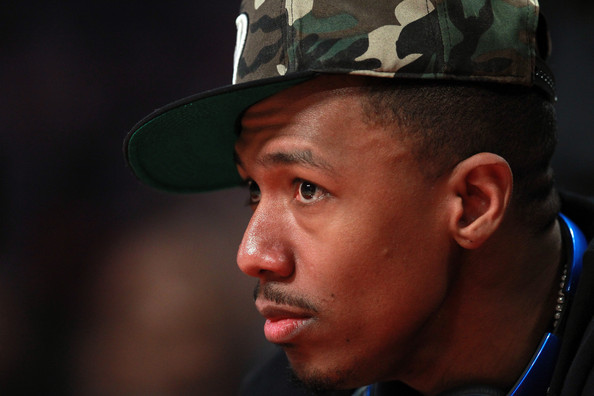 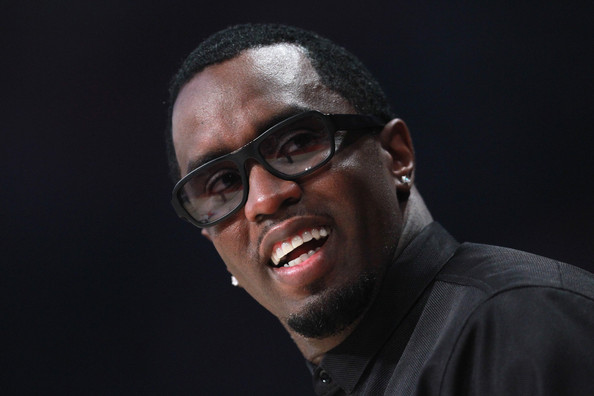 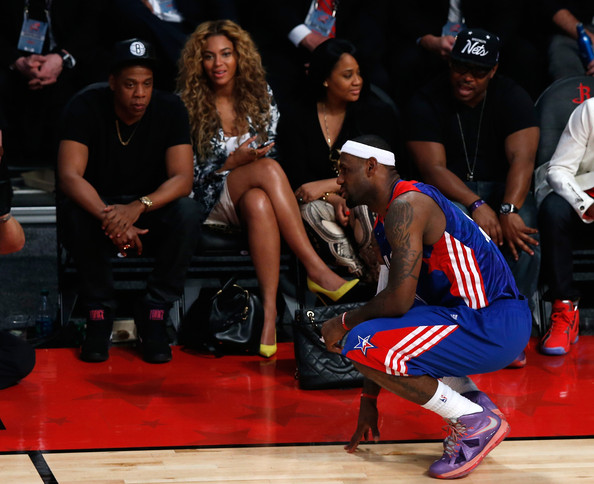 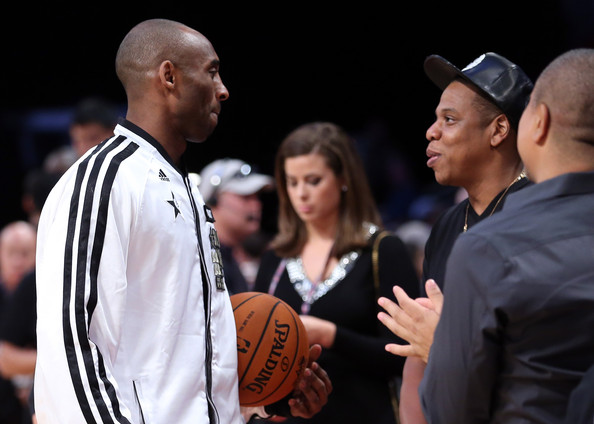 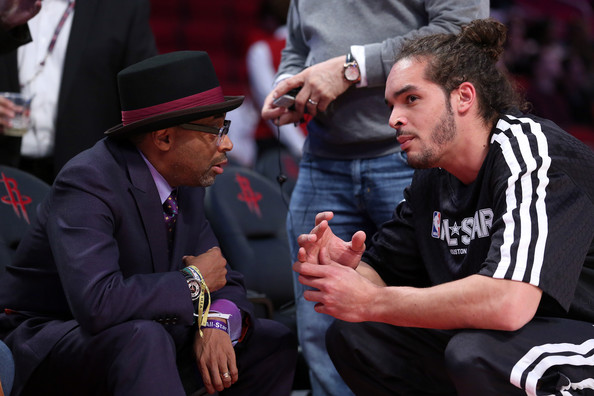 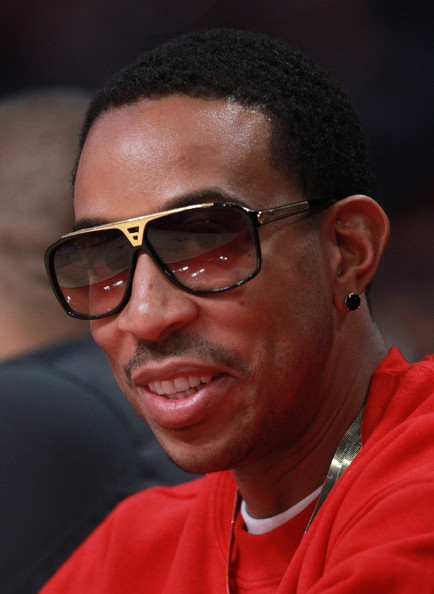 And in more sports news, the legendary Michael Jordan (who celebrated his 50th birthday this weekend) is still caked-up. 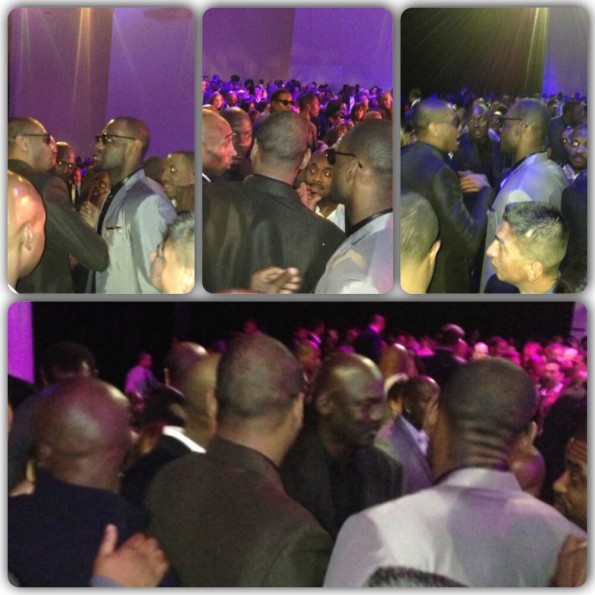 According to Forbes his savvy business skills has kept him successful since retirement. Reportedly, he makes $80 million per year, with a net worth of roughly $650 million, thanks to his Jordan Brand, a division of Nike. He also owns most of the Charlotte Bobcats, along with six restaurants and a car dealership. The site also suggests that his Air Jordans still dominate the NBA. 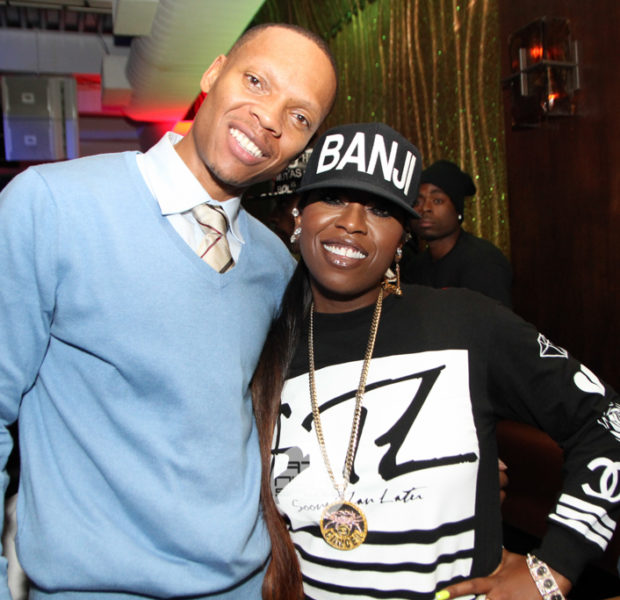 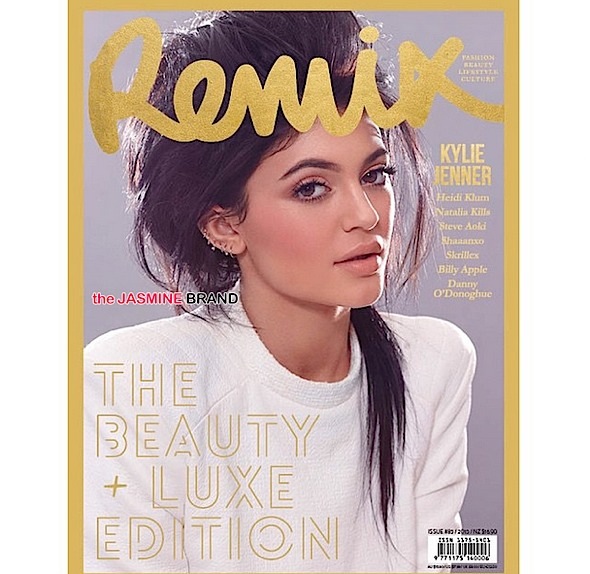 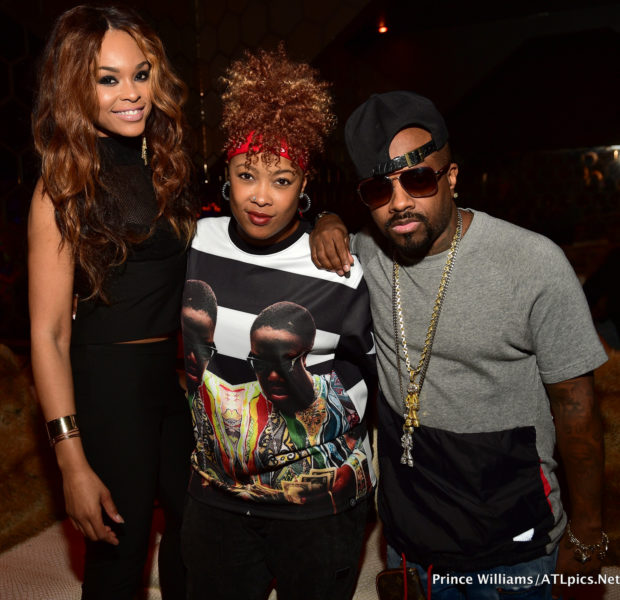 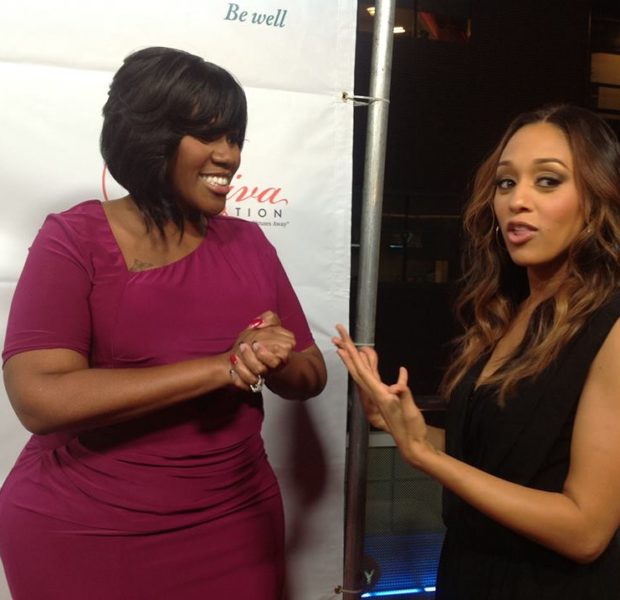 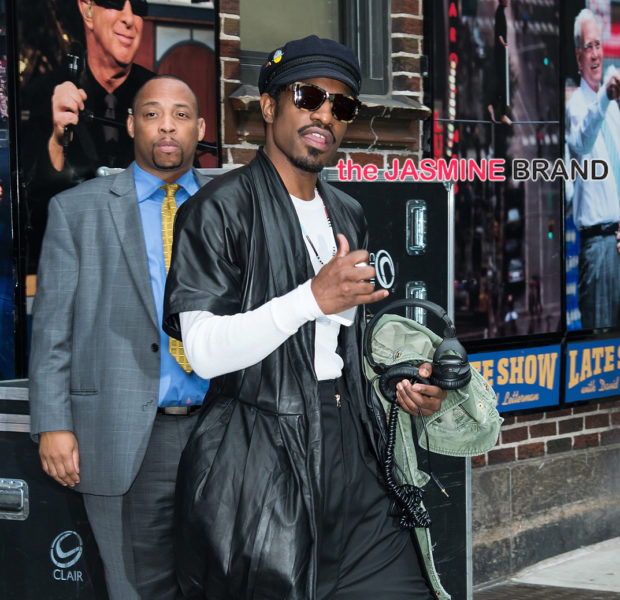 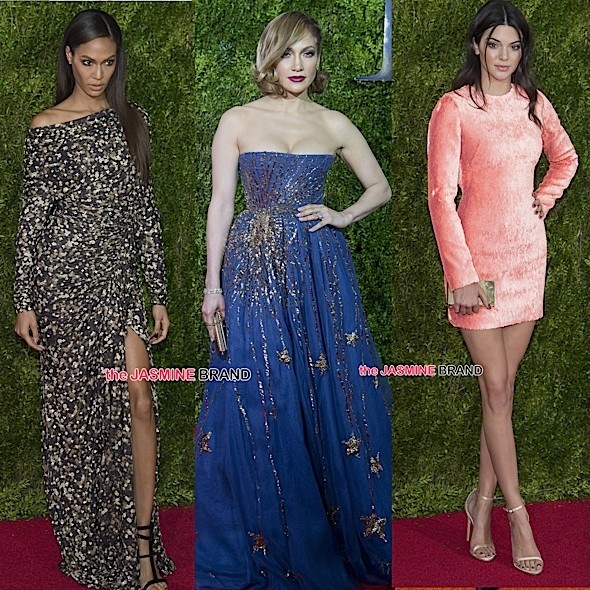 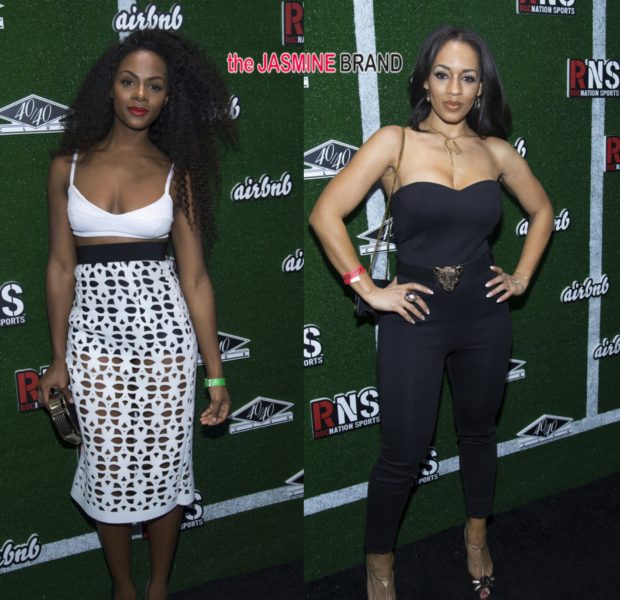 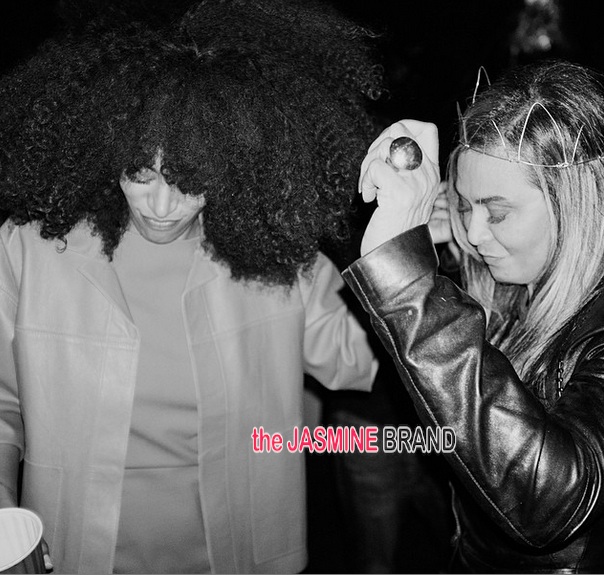 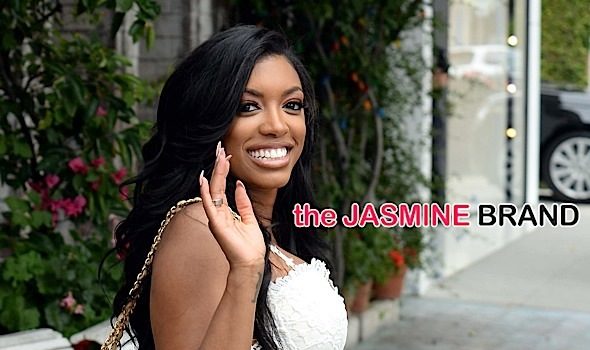