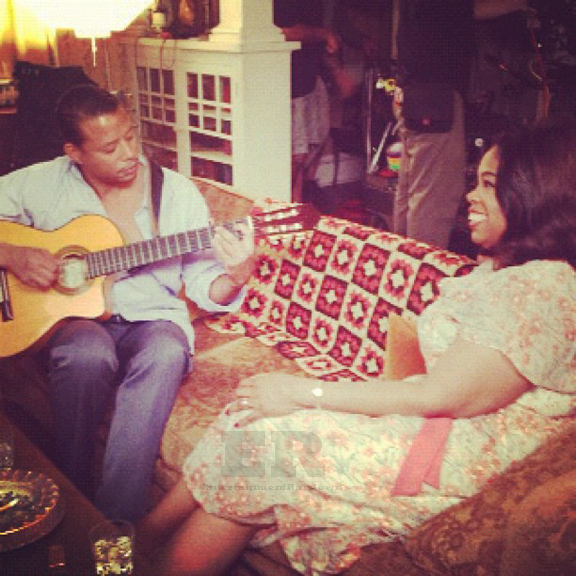 Terrance Howard may be promoting his new movie ‘Dead Man Down’, but kissing Oprah Winfrey is what’s on his mind. The pair along with Mariah Carey, Forest Whitaker and David Oyelowo star in Lee Daniels’ The Butler, the true story of Eugene Allen, who served eight presidents in the White House. In the film, Winfrey and Howard shared a steamy love scene. In an interview with Hip Hollywood, he talked exclusively about kissing Lady O:

“To kiss [Oprah] was amazing, but to be kissed by her was even greater … I can’t wait to do it again … if I can get her drunk.”

Hilarious! And in other news, recently, we caught Howard walking the red carpet at the in Los Angeles premiere to the film. Peep pics of the premiere below. 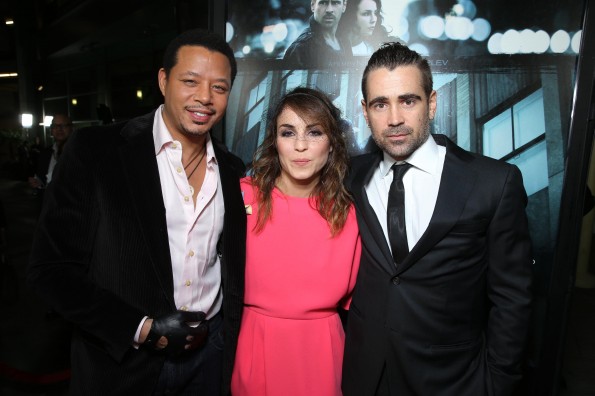 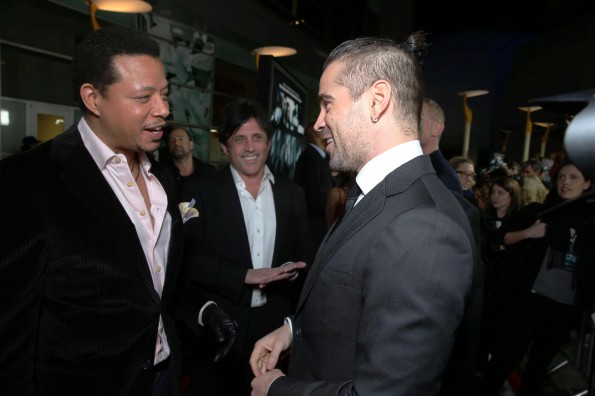 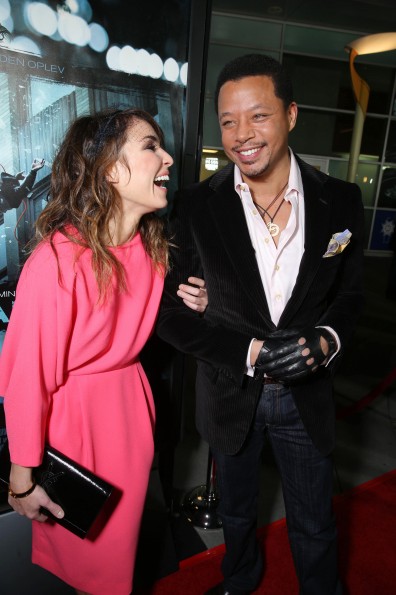 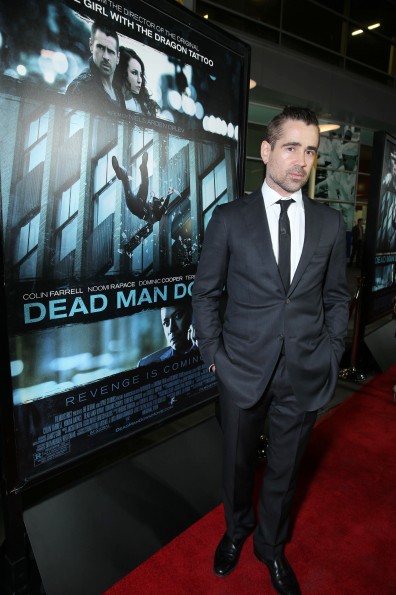 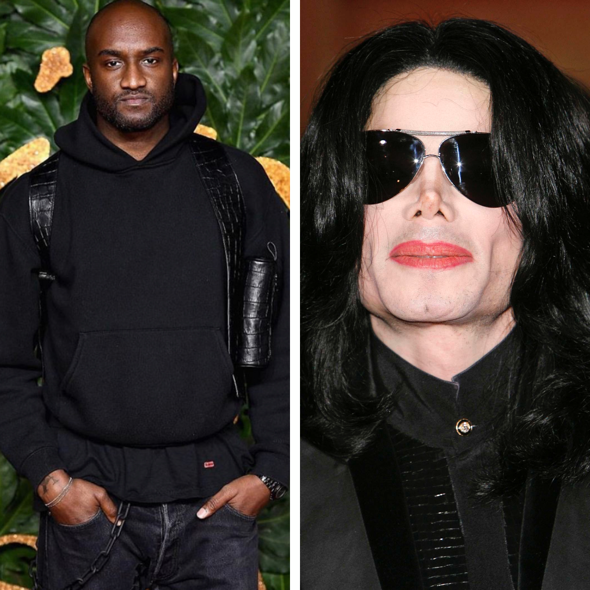 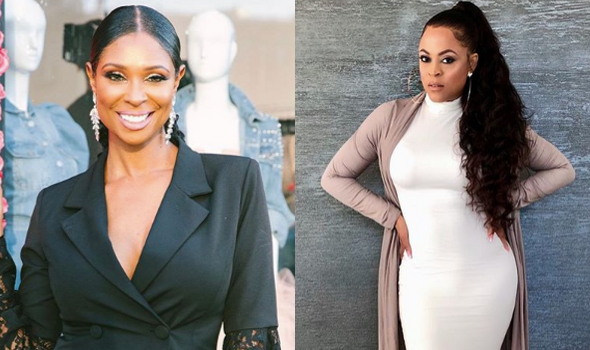