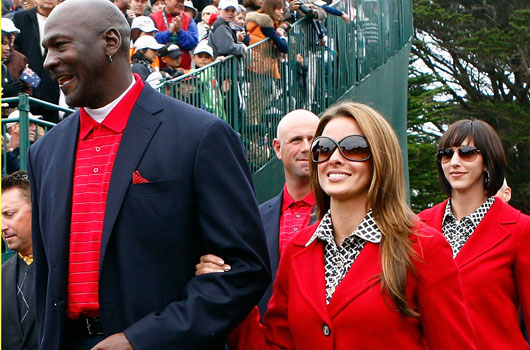 It’s full speed ahead, as basketball legend Michael Jordan (who recently celebrated his 50th birthday) moves forward with plans to jump the broom with his long time girlfriend, model Yvette Prieto (32). The couple applied for a marriage license in West Palm Beach, Florida. According to the license, Jordan and Prieto have until May 9 to get married, but rumor has it they’ll make it official April 27. The pair have been dating since 2008 and got engaged in 2011. Prieto, 32 has modeled for designer Alexander Wang. Hopefully reports that the Charlotte Bobcats owner is caught in a child paternity suit, where a Georgia woman is claiming he fathered her 16-year-old son, won’t ruin his honey moon.  In other news… 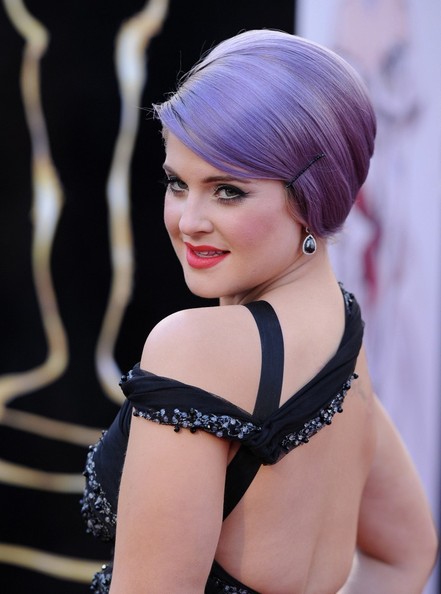 Kelly Osbourne had a seizure and collapsed on the set of E! show, “Fashion Police.” She was taken to the hospital and will be staying overnight for observation. The 28-year-old lavender haired host, told co-hosts Giuliana Rancic and Joan Rivers, “I don’t feel good” before falling out of her chair and on to the floor in front of a live studio audience. Paramedics covered her face and body with white sheets as they her took to the hospital. 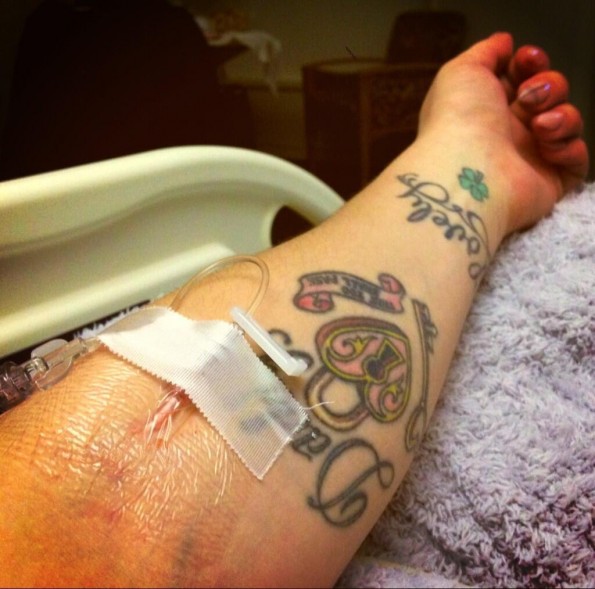 Kelly tweeted from her hospital bed:

Thank U all 4 UR beautiful well wishes yes I did have a seizure they are just trying to figure out why?

The Osbourne family has quit a few medical issues. Mom, Sharon battled colon cancer 10 years ago and had a preventive double mastectomy after learning she carried a breast cancer gene. Last year her brother Jack, was diagnosed with multiple sclerosis. 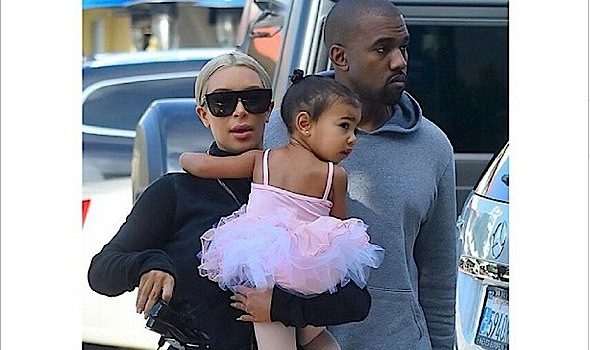 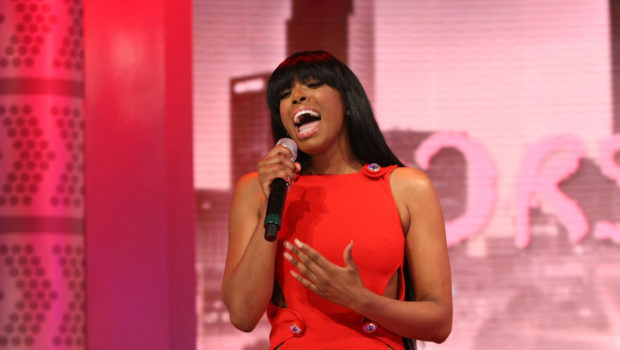 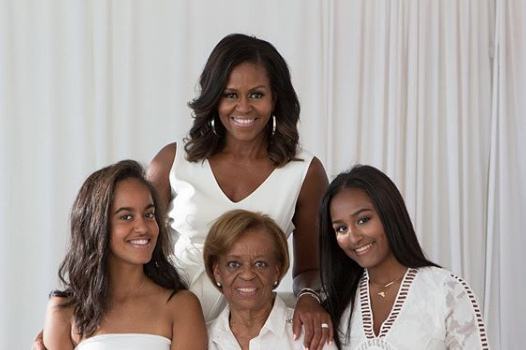