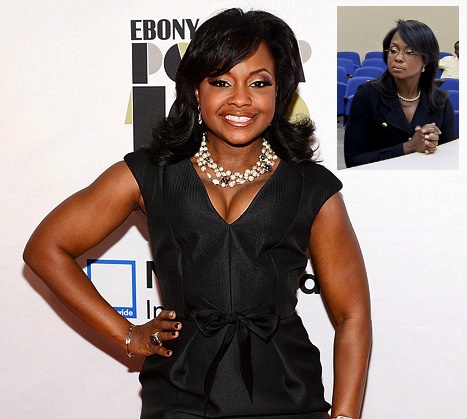 Although Real Housewives of Atlanta season five has come to an abrupt, yet entertaining end, we haven’t seen the last of our favorite “Ultimate Southern Belle” Phaedra Parks. Earlier today, Bravo announced  ‘Rich People’s Problem’s’ will highlight the mom-to-be and her wealthy clients. According to the official release:

When the rich and famous of Atlanta have a dispute, they know that only one lawyer will deliver some cold, hard justice: Phaedra Parks of “The Real Housewife of Atlanta.”  Whether it’s friends battling over an $8,000 loan or accusations of stolen Chanel handbags or confusion over a prenuptial agreement and whether it entitles you to two or three live-in staff members, the rich certainly have an odd sense of what qualifies as a problem in today’s world, and Phaedra will be there to help them sort it all out.

Congrats to her! In other news, 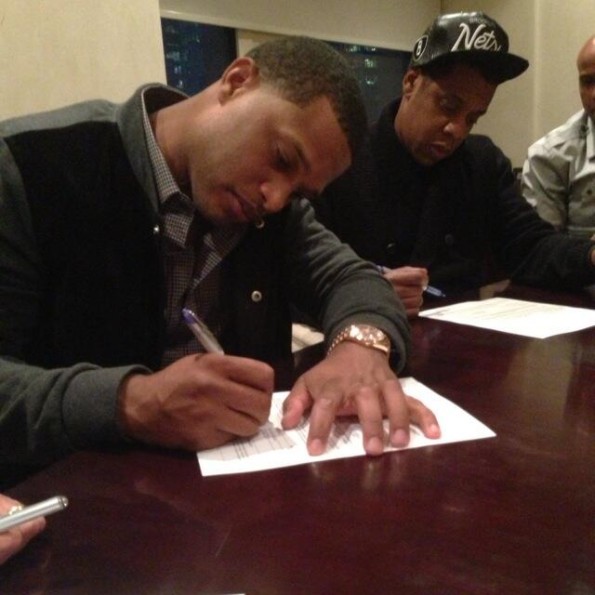 Because of my love of sports, it was a natural progression to form a company where we can help top athletes in various sports the same way we have been helping artists in the music industry for years.

CAA manages over 800 athletes and Roc Nation is home to Rihanna, J.Cole, and Rita Ora just to name a few. Cano seems to be excited to be excited about his new deal stating:

At this point in my career, I am ready to take a more active role in my endeavors both on and off the field,” said Cano in a press release. “I am confident that the pairing of Roc Nation Sports and CAA Sports will be essential in helping me accomplish my short- and long-term goals.

Jay-Z will also be on tour with Justin Timberlake this summer. #cantknockthehustle

[THR, The Wrap, Photo: Straight From The A] 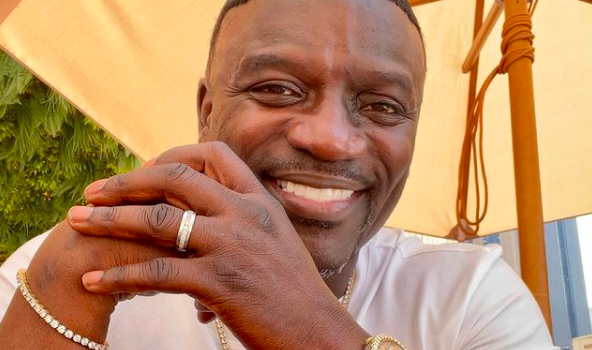