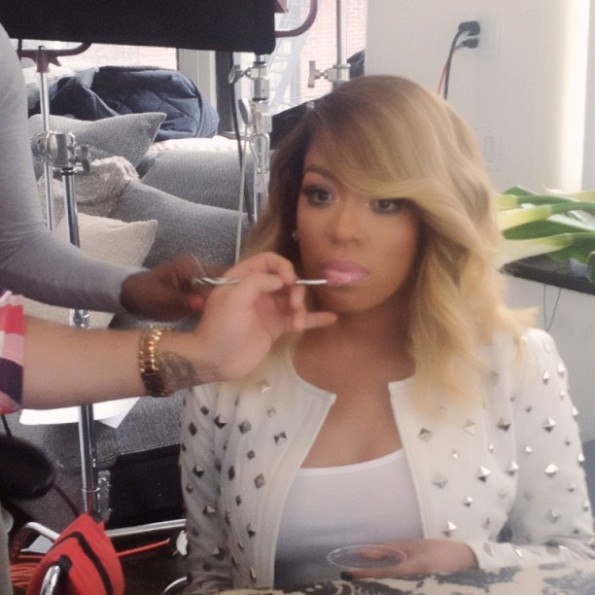 Noticeably absent at the Love  & Hip Hop Atlanta premiere, K. Michelle, recently made a big announcement. According to Vibe Vixen, during a recent performance,  the 27-year-old singer announced that the second season of the will be her last on the popular show. She will be appearing on her own VH1 spinoff. She stated:

“God is just bringing me to a whole different place. My mouth is still bad. I drink and act a fool, but I just don’t think that [Love & Hip Hop Atlanta] is where I need to be. I do have my own show coming on VH1. You guys are gonna like that one a lot. You really are.”

The Memphis native took to Twitter to express her feelings:

We’ve heard rumors that she’d be joining the New York cast of Love & Hip Hop, but this is the first time we’ve heard rumblings of her own show. What’s more? In an interview with ABC News, K.Michelle apologizes about physically hitting Mimi (during this season) with flowers. She explained:

“You know I recently spoke with Mimi — I can’t give the show away — but I did apologize to her because at no means is it ever appropriate to slap somebody. Especially with my mom being there and that being my first sold out show at B. B. King’s and that’s very monumental for an artist and for you to come to my event; I don’t do that. But I will take the responsibility…I should’ve just walked away from Mimi instead of making her smell the flowers.” 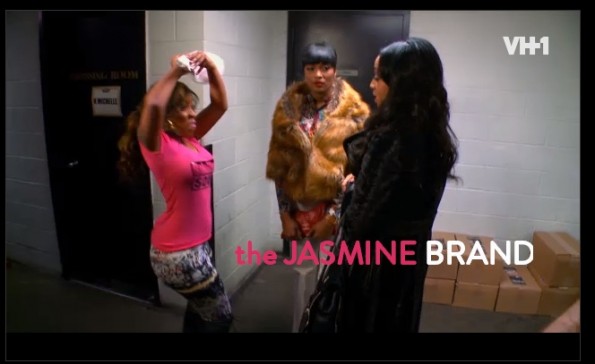 She also hinted that Mimi and new boyfriend, Niko, have ended their relationship:

“I can’t tell you that. You know I’m always right in my beliefs. You know, I’m very intuitive to things and to people. Yeah. That’s for you guys to find out; for her to tell.” 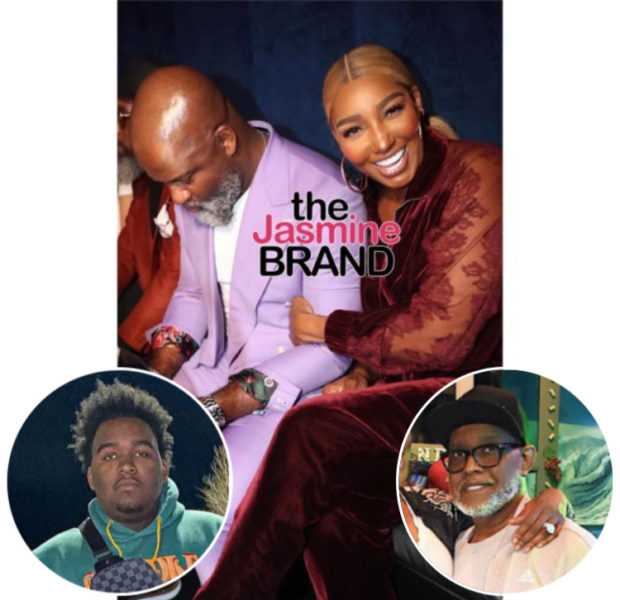 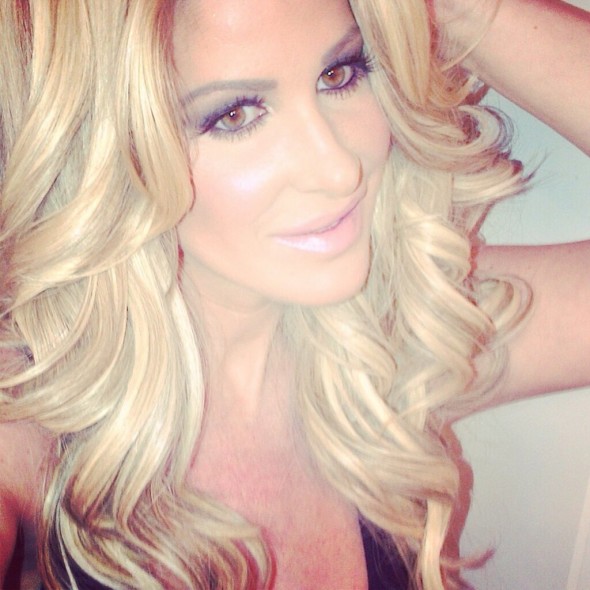 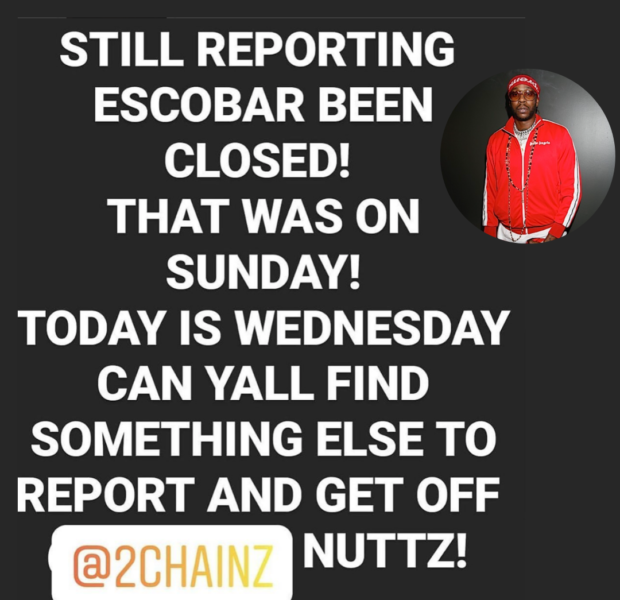 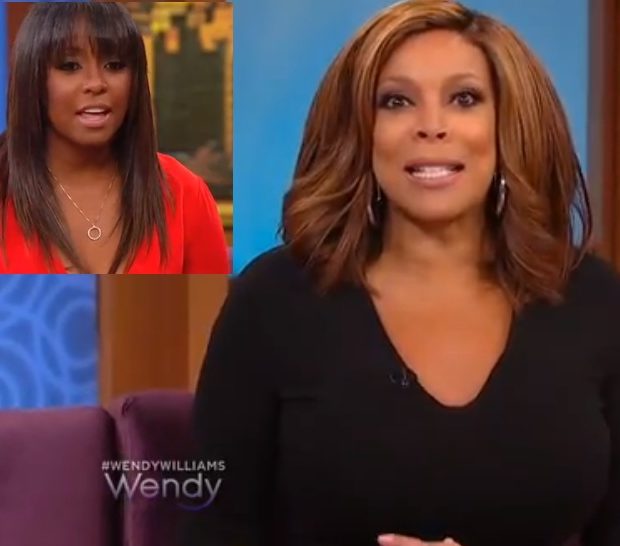 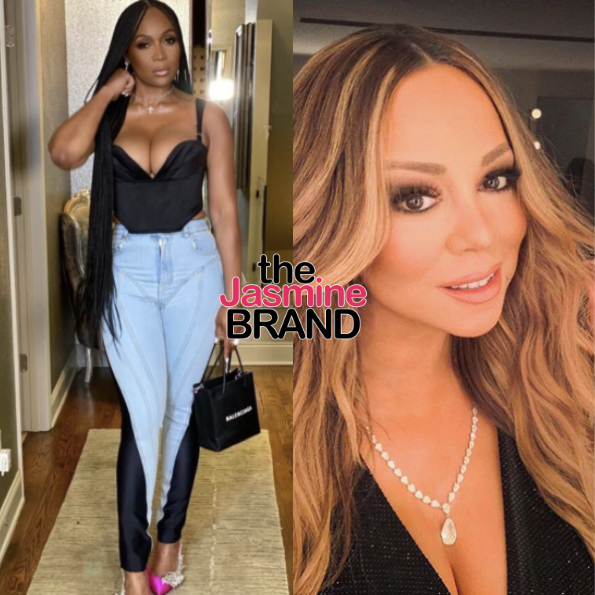 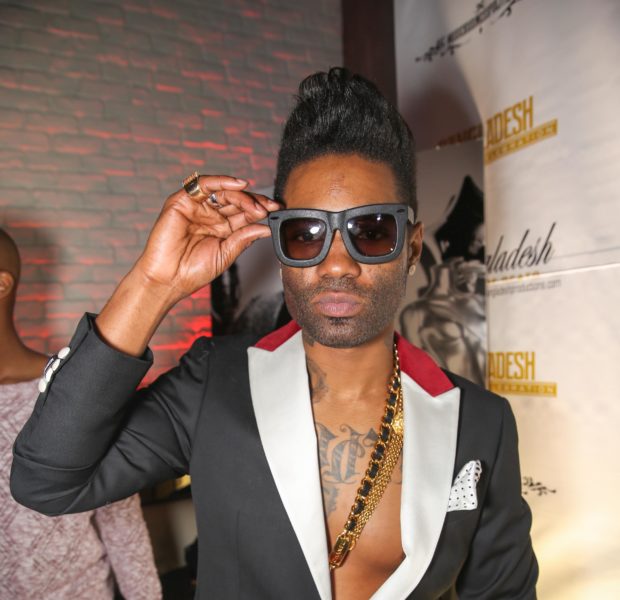 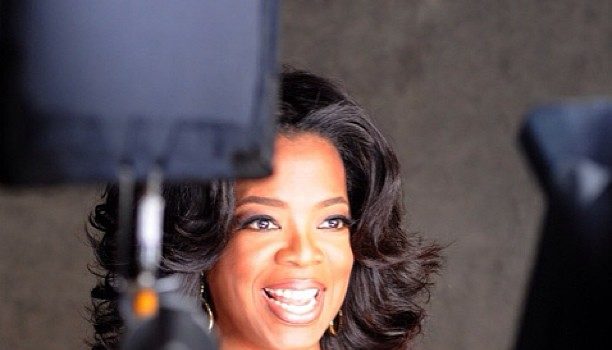 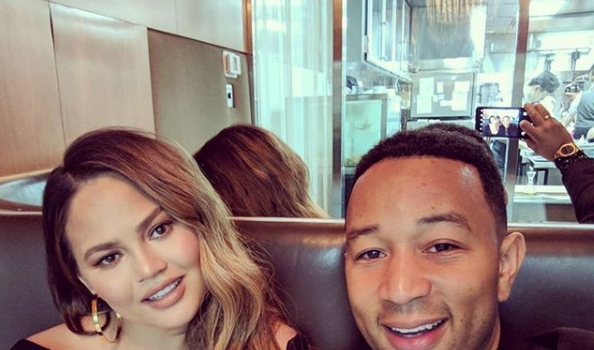