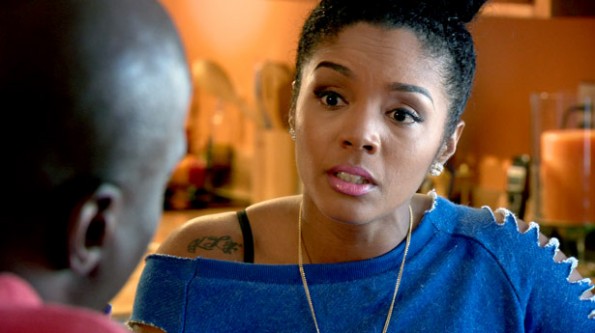 There’s a nasty little rumor floating around, suggesting that there is trouble in paradise, between reality stars Rasheeda and hubby/manager Kirk Frost. The two, who are the only married couple on Love & Hip Hop Atlanta, are allegedly separated and it’s not just to create a false, entertaining story line. 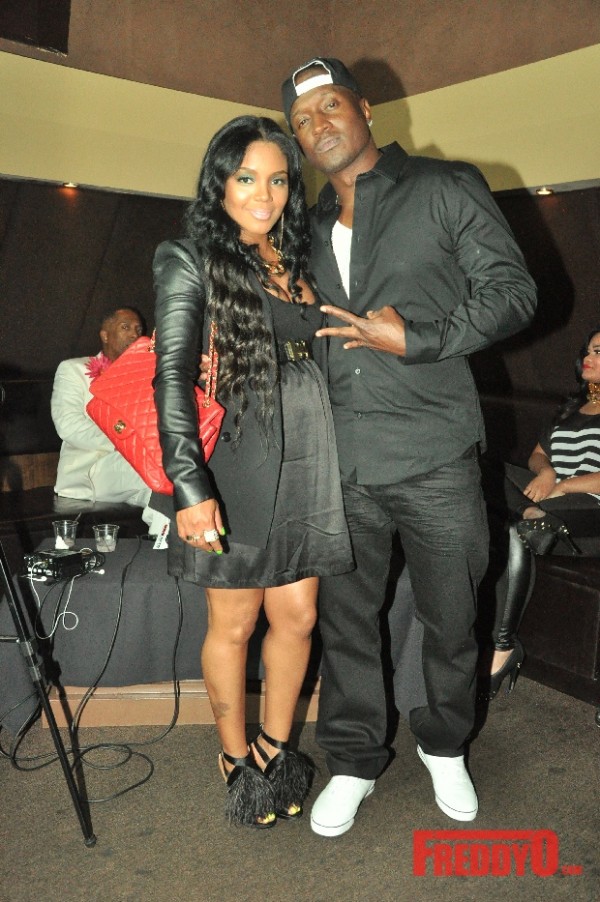 A source, close to the couple, shared exclusively with us that although Rasheeda is expecting a child, Kirk is dating another woman in Atlanta. What do we think? Here’s what we know. We noticed tension between Rasheeda and Kirk at the Atlanta premiere party. They both arrived in different cars and at different times and barely spoke a word to each other. Initially, we assumed that they were playing it up for the cameras, but unfortunately, it may be more to it. Last week, while we were making our ATL rounds, the source said that Kirk’s new ‘boo’ isn’t on the show, isn’t an A-list celeb, but is known in Atlanta (we’ve heard the woman’s name, but aren’t convinced that it’s her–yet). At this point, it’s pure speculation and could be a pesky rumor, but only time will tell. Nonetheless, we wish these two the best and hope they patch things up for their family. 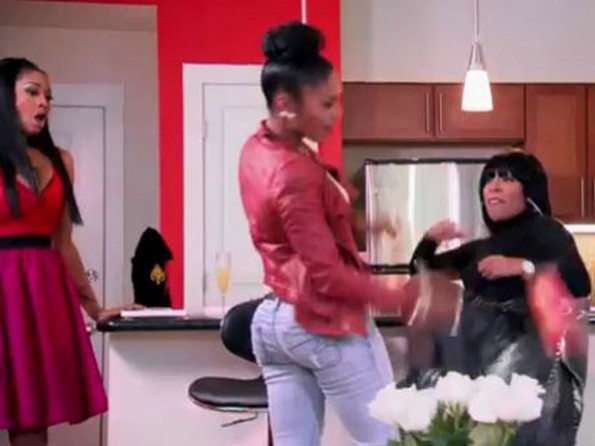 And in lighter TV news, if you missed last night’s episode, things heated up for a few partiest. First, a full out dinning room confrontation went down between Erica and Scrappy, along with Mama Dee. All three got into a huge fight, ending what was supposed to be a pleasant meal and Scrappy asking for his engagement ring back. Meanwhile, Rasheeda and K.Michelle almost got into a scuffle. Remember during filming when we told you about an incident involving candle wax? Well, that went down too. Things also heat up between Joseline and Stevie J, per usual. 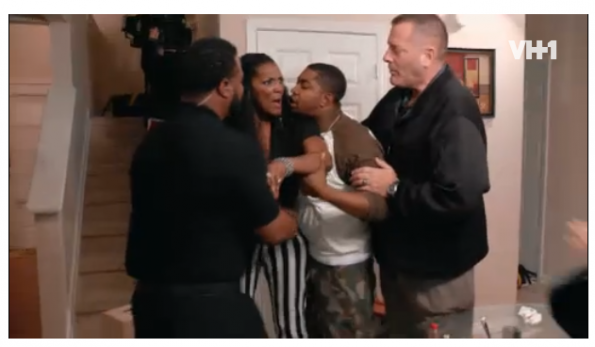 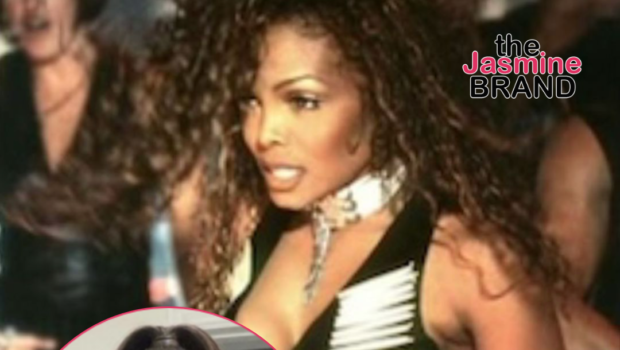 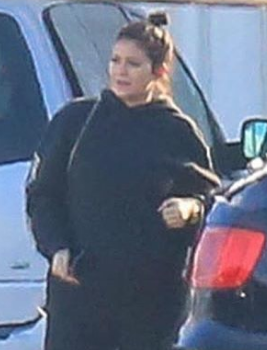