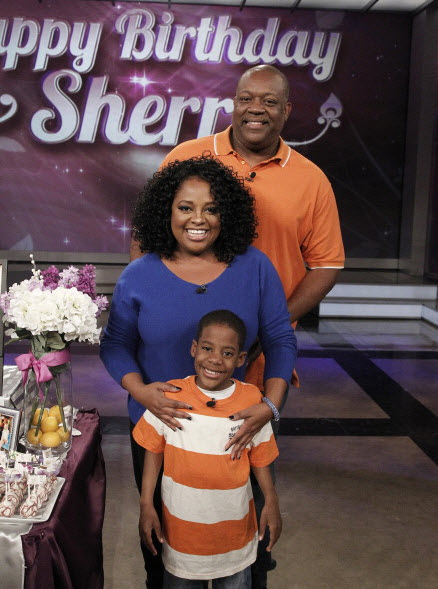 Does Sherri Shepherd have a bun in the oven? Well…kinda. ‘The View’ co-host revealed that she and hubby of two years (Lamar Sally) will have another child via a surrogate.  The 46-year-old comedian/actress has been very open about her fertility struggles and surrogate search. In a interview with The Tom Joyner Morning Show she explained:

We found a drama-free uterus. We found a girl that didn’t have any drama in her life. We’re putting in our egg and Sal’s sperm and we’ll let you know how it progresses.

In 2011, she candidly discussed the issues they were having stating:

I don’t know how we’re going to have this baby because I’m in my forties and I can’t even remember my first son’s name.

Sherri has a son, Jeffery, 8, from her previous marriage. Shepherd released the book Plan D: How to Lose Weight and Beat Diabetes last month and her new wig line Lux Hair Now will be available on QVC this month. She is also working on a bra line. 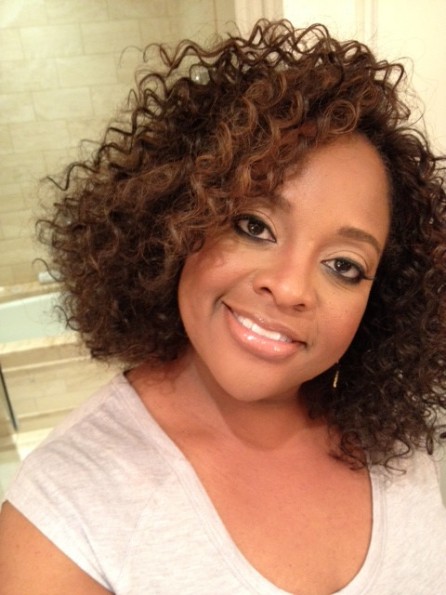 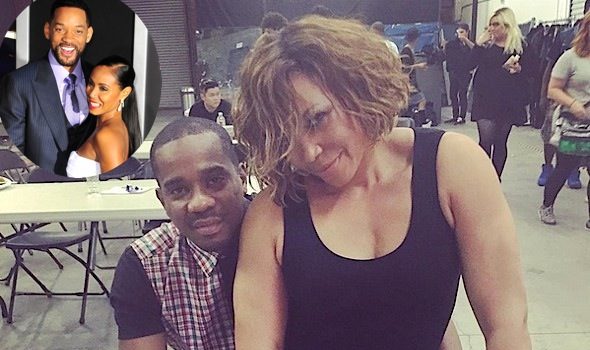 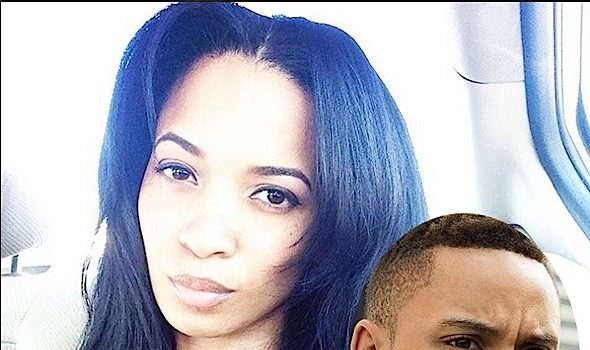