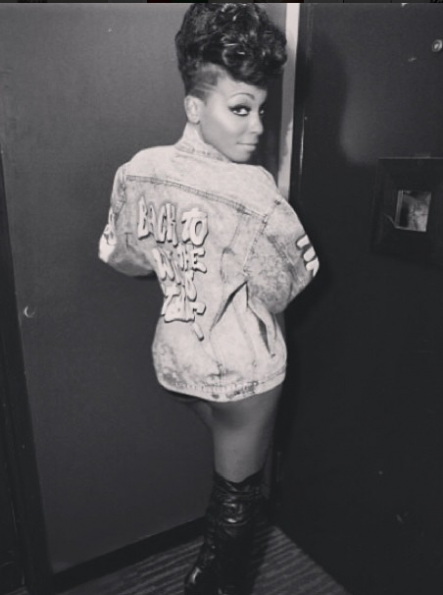 Who knew that fans would still be rooting for Danity Kane five years later?  Last month, rumors began swirling of a possible reunion, days after four members of the former group (Aubrey O’Day, Dawn Richard, Aundrea Fimbres, and Shannon Bex) met for lunch. But some might ask can there be Danity Kane reunion without fifth member D.Woods? In an recent interview, group member, Dawn Richard, clears up the rumors about the possible reunion and what lies ahead for the group.Peep a few excerpts below. 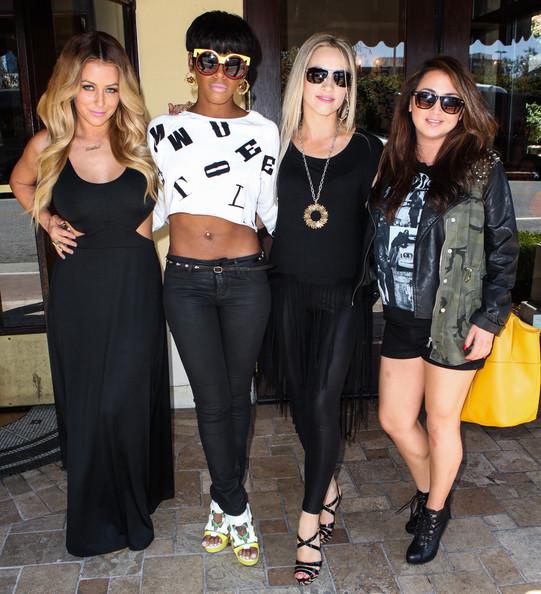 About The Rumors Of A Reunion:

We ate, we walked out and we didn’t realize how powerful it was. We had no clue and I think we never really realized it. We we’re so busy trying to be great and have our focus and have our business together. This is the first time I think we stepped back and like ‘This is insane,’ yeah it’s crazy.

Why D.Woods Didn’t Meet With The Other Members:

We asked D.Woods to come [to lunch] but once again everybody has their place and their time and that’s okay. Everybody be okay with that, I think it was great for us to meet and there’s love all around, we’re too grown for it not to be. I think what was brilliant about what the focus needs to be on is not who didn’t show up, but the fact that after six years the monumental response that came from it. I think well dwell in the negative we should love everybody and see that after six years – people can’t last a year, we haven’t spoke the name DK in years and for five seconds of us to go to lunch it be that huge, speaks volumes on a fan base.

Her Feelings About D.Woods:

She’s great…Let the girl be–like it’s one of those things where we too grown. Let her be whatever they choose, whatever people choose, let them live in they moment if they feel like they the queen let them live. Like that’s okay to say no. Damn, like I think we gotta chill out we be doing the most, if that’s her choice that’s her choice and that’s cool. But moving on.”

Dawn is currently touring the country on her ‘Golden Heart ‘ solo tour. 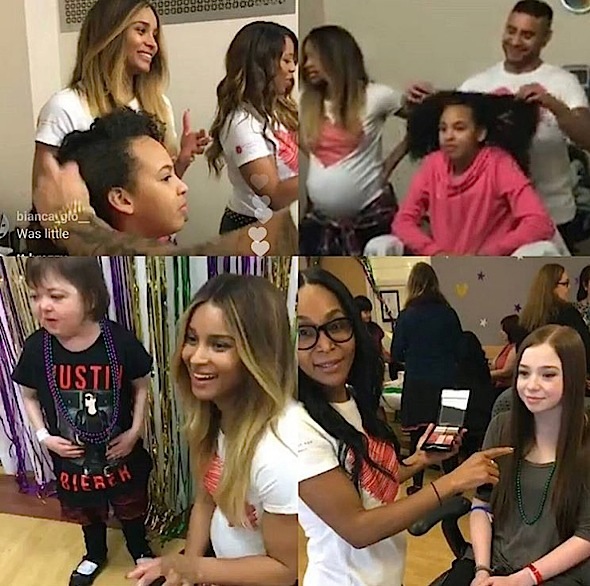 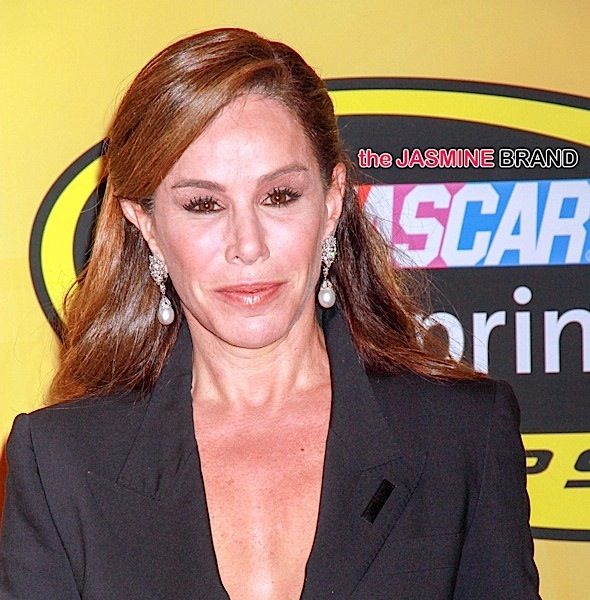 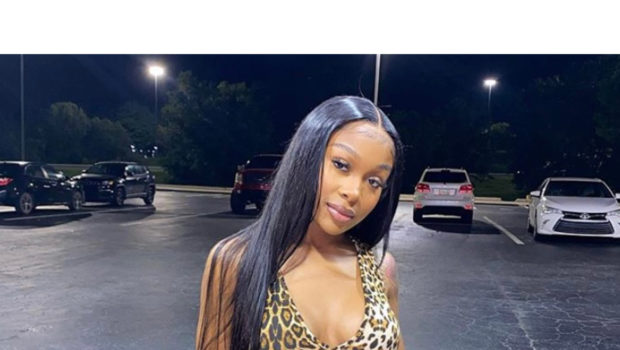