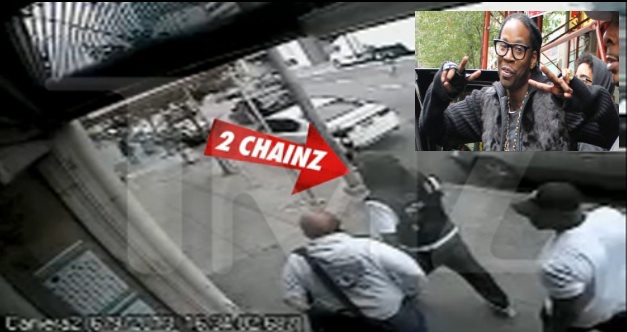 Apparently, rapper 2 Chainz wasn’t telling the truth to us. You know the story by now–or at least one of them. The quick and dirty is, 2 Chainz and his camp were allegedly robbed at gunpoint in San Francisco. Reportedly, San Francisco police department responded to a shots-fired call just after 4:30 p.m. When they arrived at the scene, 2 Chainz wasn’t cooperative. Later that same evening, the rapper performed at 106 KMEL’s Summer Jam. And on Monday afternoon, 2 Chainz posted the following message on twitter, denying the incident even took place:

Rule #1 if a rapper gets robbed people usually post items that has been taken. Rings, chains, watch , money etc. 2 answer that question … Rule#2 if a rapper gets shot he usually go to hospital or dies . Rule# 3 we definitely got geeked up in San Fran , best smoke in the world. 2 blessed 2 stress …I reportedly killed summer jam tho! #bayarea … Haha timeline filled with people that want me fucked up . I tell them, get in line u can’t stop this shit. Ha

Now at this point, we were all confused wondering who to believe, the media reports or the rapper himself. And then this handy footage leaked, compliments of TMZ. The footage shows the chaotic moments as the rapper and his crew desperately running for their lives. Here’s what looks like went down–2 Chainz and his camp were casually walking down the street when at least 2 men approached them with guns. 2 Chainz and company immediately scatter, trying to sprint down the street while the gunmen chased after them. During the chase, 2 Chainz stumbles and falls. Towards the end of the video, you can see a man running back up the street. Check the footage. 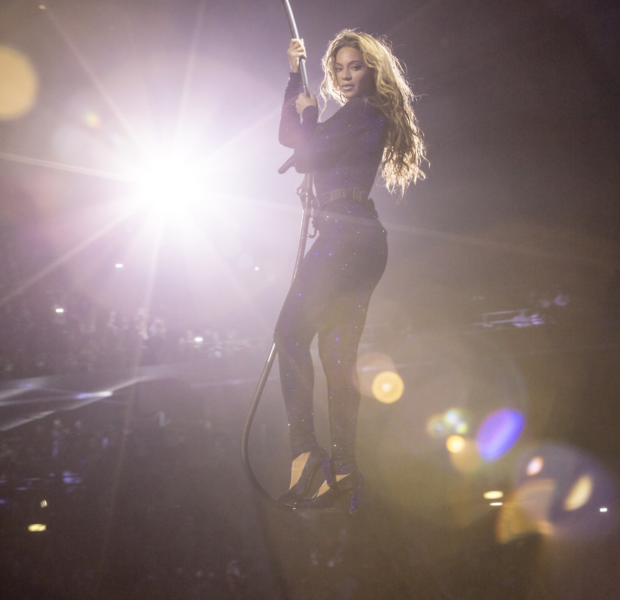 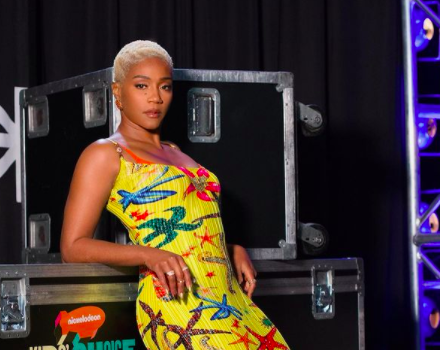