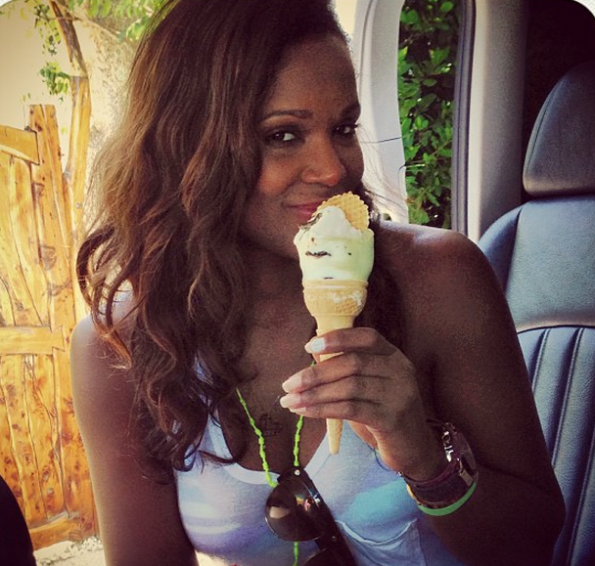 We’ve all heard about their messy divorces, and now we may get to hear all the dirty details, thanks to non-scripted TV. Tameka Raymond (ex-wife of Usher Raymond) and Christina Johnson (ex-wife of Cee-Lo Green) may be making their mark on reality television soon. According to Radar Online, the two ex-wives are reportedly talking with VH1 about appearing in a Atlanta installment of Hollywood Exes. 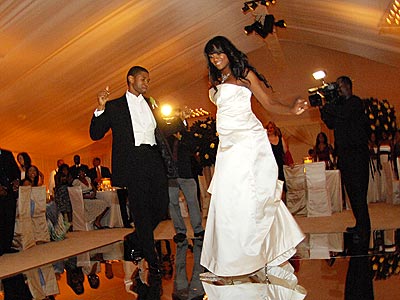 Married from 2002 to 2007, Usher and Tameka went through a bitter divorce that included rumors of infidelity, physical and drug abuse. Last summer, Usher won custody of their two sons, Usher (Jr), 5 and Nayvid, 4. According to an insider,

Usher and Tameka don’t get along, and he knows she’ll be happy to talk about his personal life so that she can become the star of the show. Usher’s concerned because she’s still bitter. 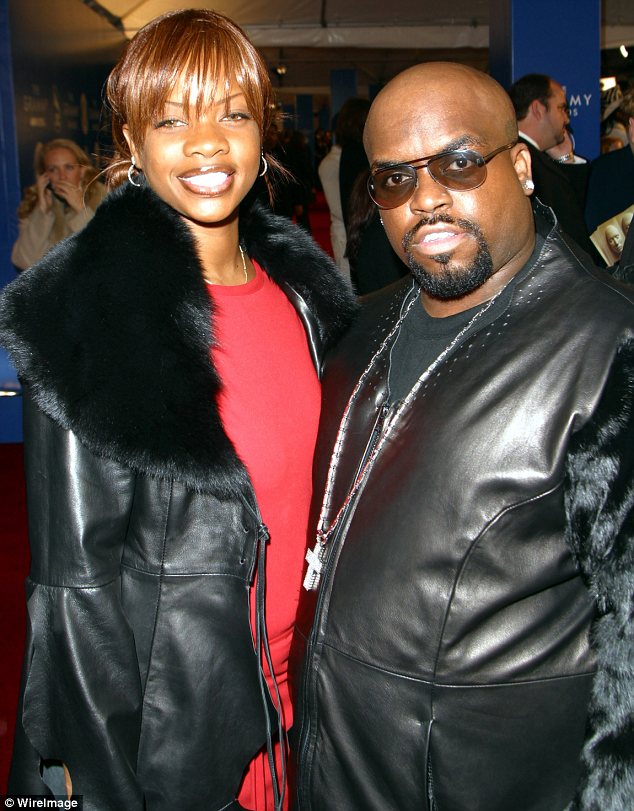 Cee Lo and Christina Johnson were married in 2000, but shortly after, Green was later arrested for simple assault (family violence) and disorderly conduct for smashing  the windows of her Jaguar during a heated argument. He  Although he was ordered to take random drug tests, attend domestic violence counseling, he and Johnson split four years later on the grounds of “mental and physical cruelty.”

VH1 has yet to confirm a spinoff but allegedly an insider of Usher and Cee-Lo are concerned saying,

Usher’s concerned because she’s still bitter. Tameka is having financial problems and feels like this could be her meal ticket

Cee-Lo joked that his ex may spill some of his dirty secrets.

What do we think? Over a year ago, during her custody trial, we were told that Tameka was trying (VERY HARD) to get on reality TV. There’s another pesky rumor that she may have been filming during the period of her son’s tragic accident, but postponed the show. Only time will tell. P.S. Would you be interested in watching the remix of Hollywood exes with the wives of Usher and Cee Lo Green?

“Love & Hip Hop” Is Too Ratchet For Soulja Boy: My brand is too big. I quit!
Exclusive
Post Slider 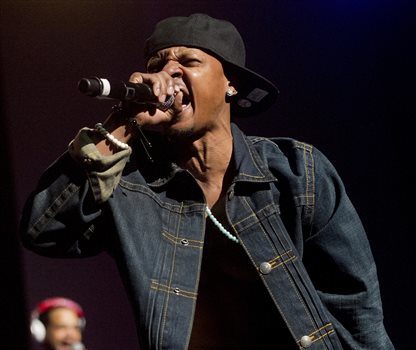