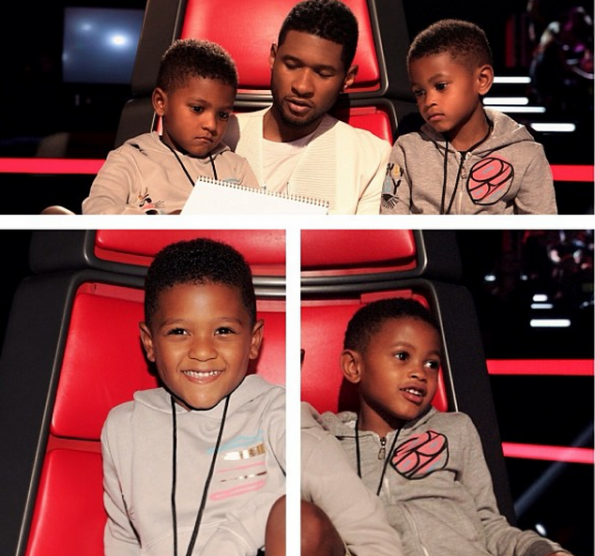 Alarming news for both Usher and Tamaka Raymond. Multiple sites have reported that their five year old son, Usher Raymond V, was in a serious accident in Usher’s pool. Reportedly, the incident happened Monday evening, around 6 p.m. at Usher’s Atlanta home and the singer was not present. TMZ reports:

The child was playing in the pool with his aunt and saw a toy in the drain.  He dove down to get the toy and his arm got stuck in the drain.  The aunt immediately dove in to rescue him but couldn’t get his hand out.  The maid then dove in and tried but was also unsuccessful. The maid screamed for help.  Two men working in the house came out, dove in and freed the boy.  He was given CPR immediately and rushed to the hospital.  Usher arrived and drove in the ambulance with his son.

An official statement has not yet been released by either camp.  Both parents are said to currently be at the hospital. Unfortunately, this is the second accident in Tameka’s family. Last year, Tameka’s 11-year-old son Kile passed away last year from injuries sustained during a jet ski accident.

Please keep them in your thoughts and prayers. 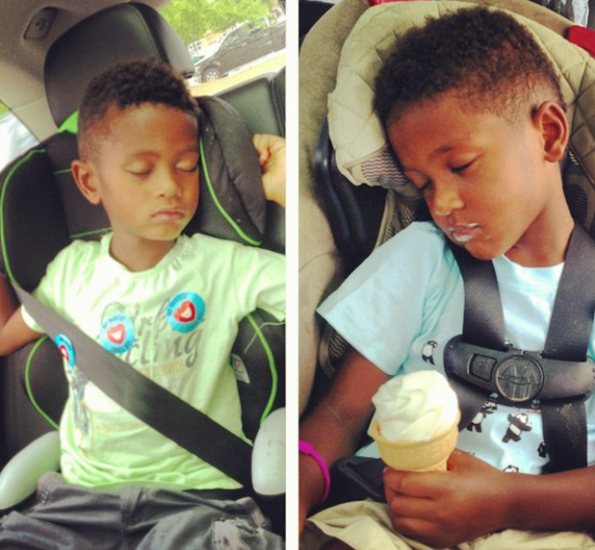 UPDATED: No additional updates about Usher and Tameka’s son has yet been released. What we do know is that Usher’s aunt, Rena Oden, hysterically made the phone call to 911, telling the operator:

My nephew was in the pool. He went and I couldn’t get him. I tried to get him. They did CPR on him.

During the call, she says the boy is breathing after receiving CPR. No additional information has been released. 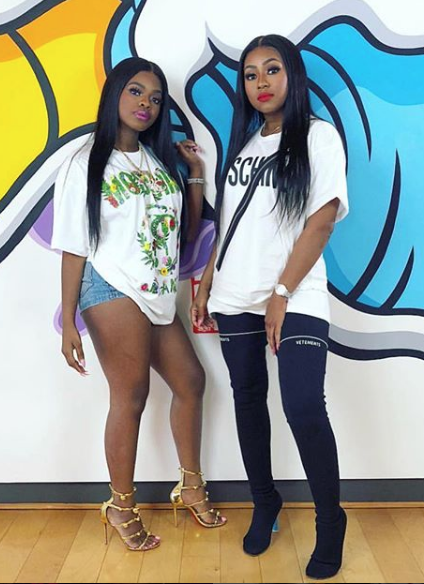 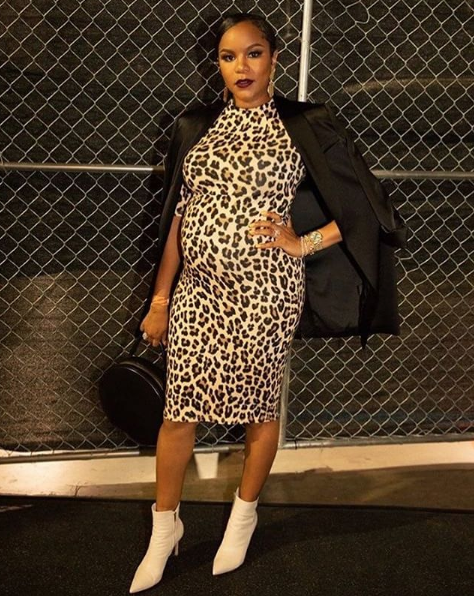 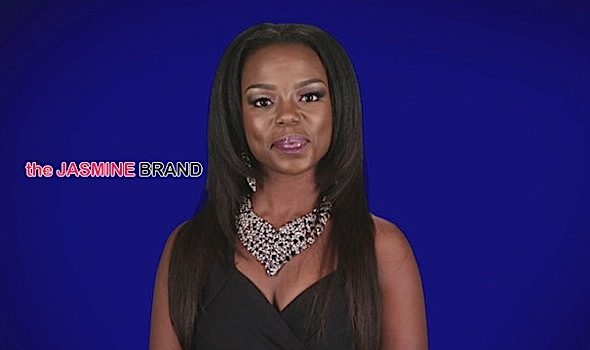