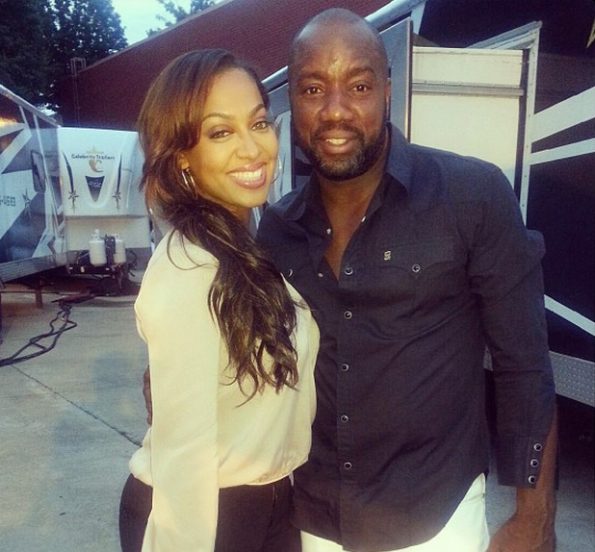 We recently caught up with actor Malik Yoba, at his birthday dinner. We chatted with the New York bred native about music, his fascination with women’s feet, fashion (he DESPISES kitten heels) and working in the entertainment industry. Check out our conversation below.

theJasmineBRAND.com: We’re here celebrating your birthday, but looking back, if you could tell yourself at 21 years old some advice , what would that advice be?

Malik Yoba: I would have gone to school and gotten an MBA. Even though I’m an artiste but it’s all about the business and although I’ve been involved as much as there are business issues and I think that over – just because of how my brain works, I didn’t realize this was actually something that was applicable to me. It was missed because I was an artist, I was outspoken and I wasn’t necessarily (a) qualified academically-kid. But in terms of business, my business acumen is proven to be pretty sharp over the years and so that’s just instinct. So if I were to have had formal training to go with the instinct, that would have been great. But I don’t really have regrets. I’ve done a lot of cool things in my life and I look forward to even more.

Fashion week just ended, I saw on Twitter that you had a tweet on kitten heels, so I got to ask you.

Malik Yoba: Wow, thank you for paying attention. Did you know how many women didn’t know what kitten heels are?

Malik Yoba: That’s because they were wearing them. I was like, there’s no reason for a 1-inch heel, or 1 and a half in heel. That’s just like grandma’s heel.

So what fashion trends on a woman turns you on, what do you like?

Malik Yoba: No bras. So if you’re a A, B or even a C-cup, you can get away with – you know if you’re comfortable – you know, I like side-boob. I like – I have a foot fetish, I like a well-manicured, pedicured even though.

You give them massages?

Malik Yoba: I do. I just gave a massage yesterday. 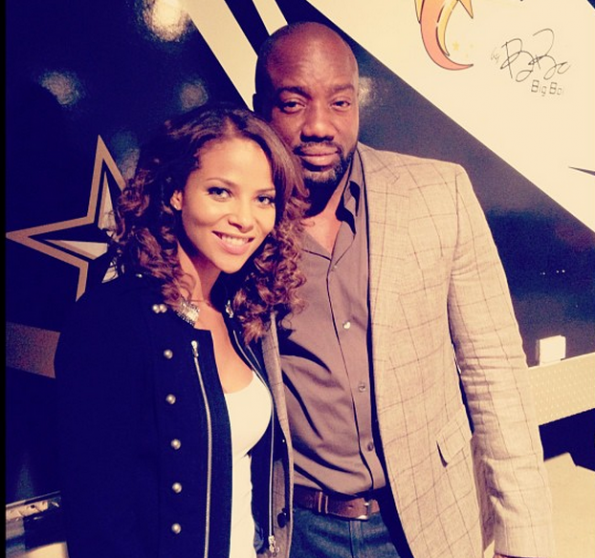 Okay, what turns you off in fashion trends? What do you not like on a woman – other than kitten heels?

Malik Yoba: I think, you know, at the end of the day I’m a real fan of style and style has nothing to do with necessarily trend, or what’s fashionable or what’s current or who’s the designer. It’s about the sense of self-expression and a woman can wear a tank-top, jeans, flip flops and a cool scarf and a bracelet, a bag and be sexy as hell. And the same woman can pull off a sundress like Diane von Furstenberg’s, that classic wrap dress, with no bra and be sexy as hell – it’s the same, really.

Malik Yoba: Favorite memories – While doing that film, it was like going back to the camp so most of us knew each other from before we even did the first one so it was always you know, a good reconnection with everybody. I think overall it was good experiences on that set. 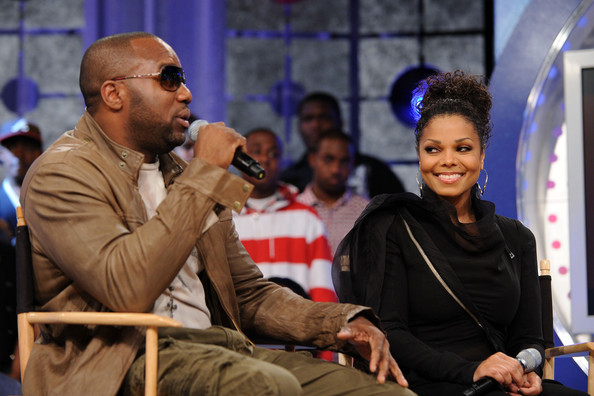 What was your favorite memory with Janet Jackson during filming?

Malik Yoba: Janet grabs my butt when no one’s looking.

Why did you guys take that out? We wanna see!

Malik Yoba: I don’t know man, I don’t know what that’s all about but Janet likes to grab both cheeks. She’s a both-cheeks kind of woman.

Malik Yoba: My biggest fear is the fear of becoming fearful, so I work to never be fearful. In fact if you listen to one of my songs, “I Sing Tonight”, I speak to the exact emotion.

Will you every marry again?

Malik Yoba: God means that – I didn’t create all of these that was here before me and as an urging that I have to follow my calling as an artiste, as a servant. And I think about this a lot actually – I turn 46 today and I think about my life as a servant first, like I’ve been very clear since I was young that it’s about service. Like tonight is the expression of that – like these people that are here are truly, like I actually have intimate relationships with 99% of the people so it’s hard to believe for a lot of people. They don’t have like – this is a brother to me. That other kid I had known since he was 17 years old. This is my sister’s brother, my sister’s husband. So it’s like, that guy right down from Brooklyn. So it’s pretty deep when people – even if you don’t see them all the time, they want to come out and express their love to you. 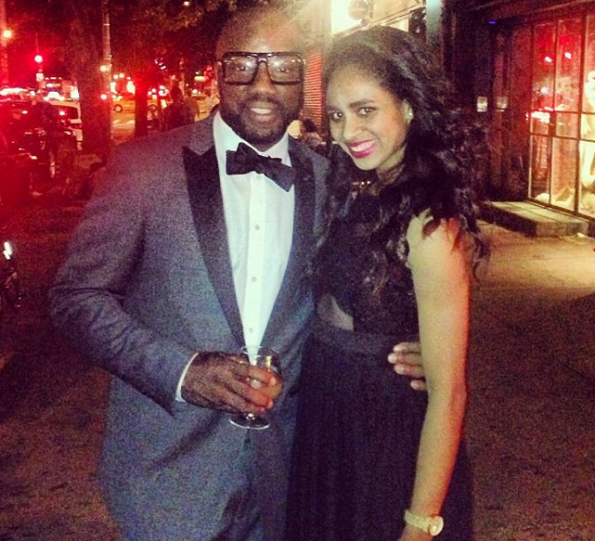 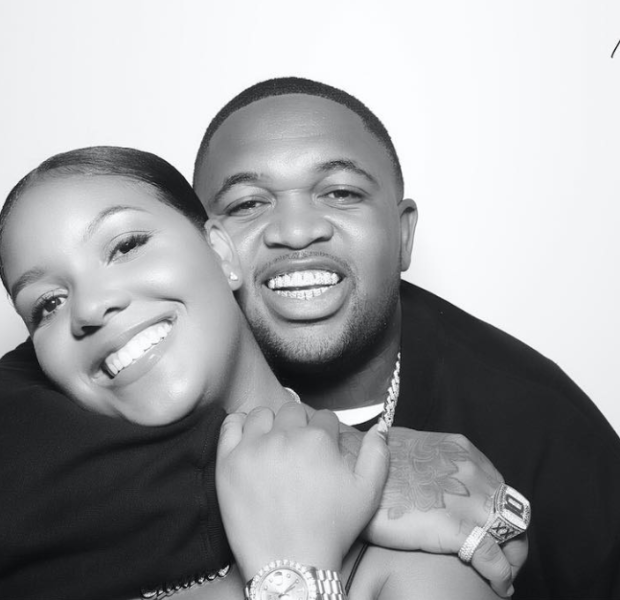 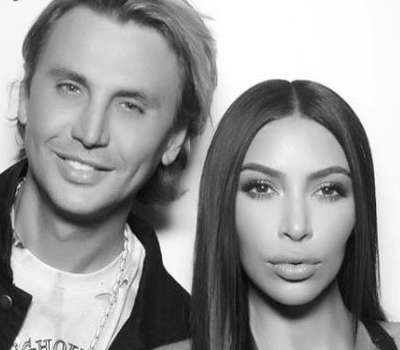 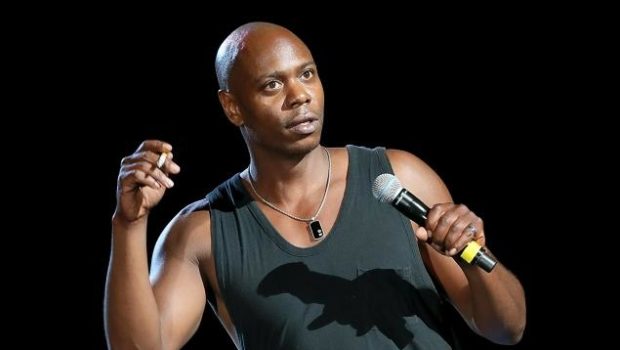