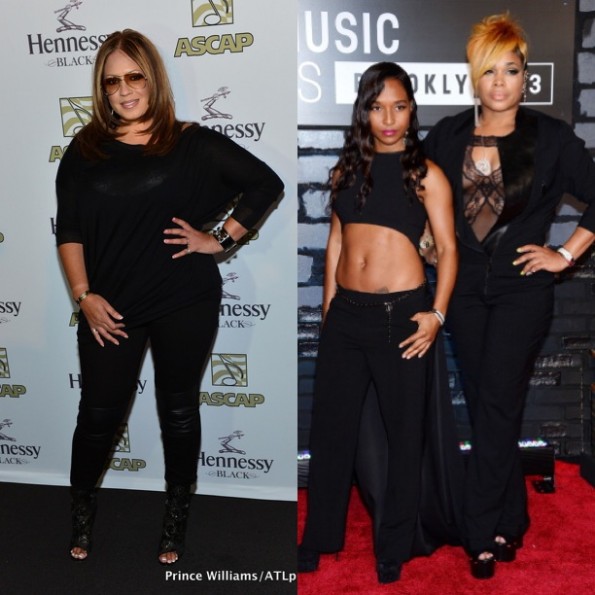 While TLC and their respective fans are celebrating the upcoming release of their new VH1 biopic, CrazySexyCool: The TLC Story, an instrumental and partial member of their story, Pebbles, is none too pleased. If you’re a die-hard TLC fan, you’re aware that the Grammy Nominated singer and ‘Visionary behind Mega Group TLC‘ (that’s how she lists it in her twitter bio), was a significant factor in helping create TLC. So what is she exactly upset with? Apparently, T-Boz and Chilli have shared some not so nice things about Pebble’s past treatment of them. Specifically in an interview with Power 105’s ‘The Breakfast Club’, T-Boz said of Pebbles:

She did do some good for us, she taught us some things, she put us together, but then there’s always times when you work with people there’s always things that your never going to agree with and you don’t like their ways and people part so I didn’t think she got over that.

T-Boz also explained that while Pebbles no longer owns the name, they had to pay a heft price. She said:

No, we had to buy it, pay $3 million ($1 million per letter) because she said she didn’t get enough money.

Chilli also admitted that the first time she was pregnant, Pebbles kicked her out of the group.

I didnt want to become a mother too soon, so teen pregnancy didnt happen or anything like that but when I did get pregnant and Pebbles kicked me out the group and then put me back in the group, I was scared and a lot of different emotions that made it hard to do what i did because i wanted it so bad. 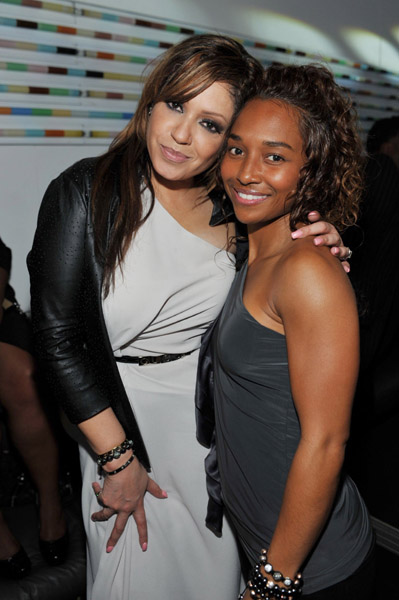 Happier Times, Pebbles and Chilli Circa 2011

Interesting right? Pebbles caught wind of the interview or either the actual film (which airs on VH1 next week) and responded on twitter:

I’m NOT here to promote something I put on the MAP and yet have been disrespected by because of more reasons than one! Lawyers on deck????…I would say being lied on 4 as long &trying to continue to is sadder. But,the continued slander from all will help prove just what was done….Thank you love. It’s not good what they played a part of but it will be dealt with now that the slander continues. TLC without me? No way.??…

I am in shock listening to all this mess and lies on this radio interview!!This is madness!!! It’s SO hard to believe this! DO NOT believe…Love you guys. Not going to comment about this anymore on here UN officially. Dealing with this though. #??…. 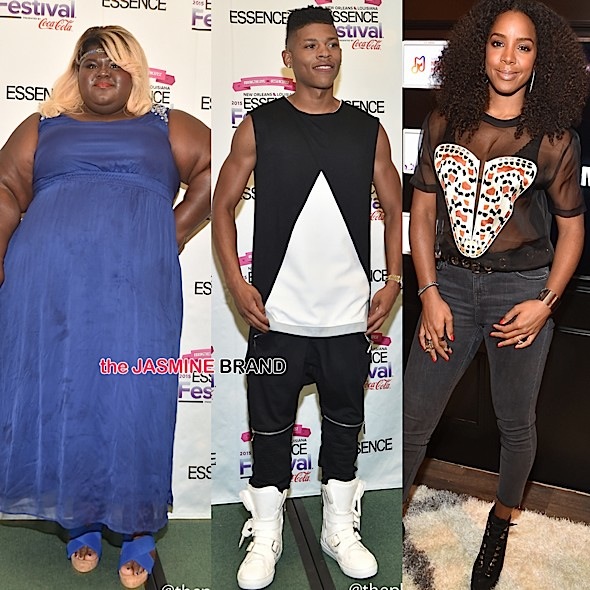 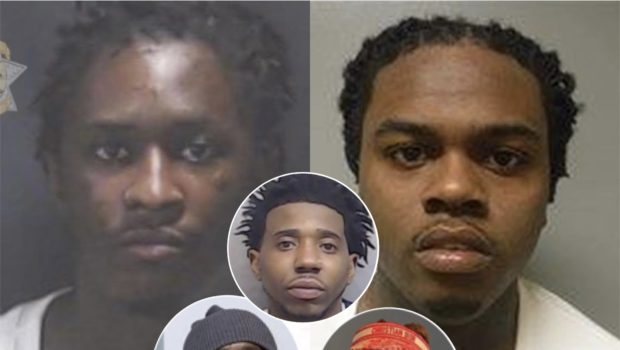 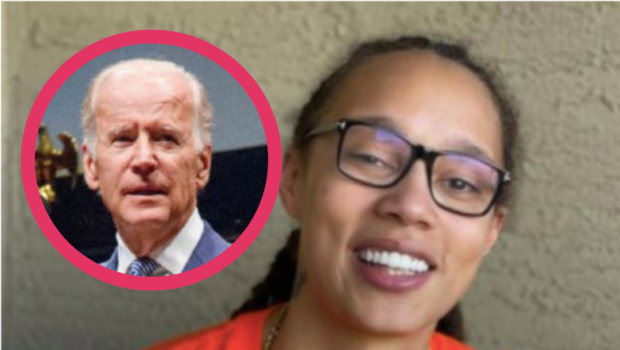 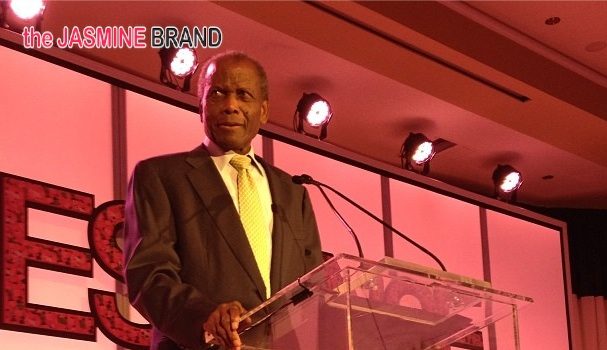