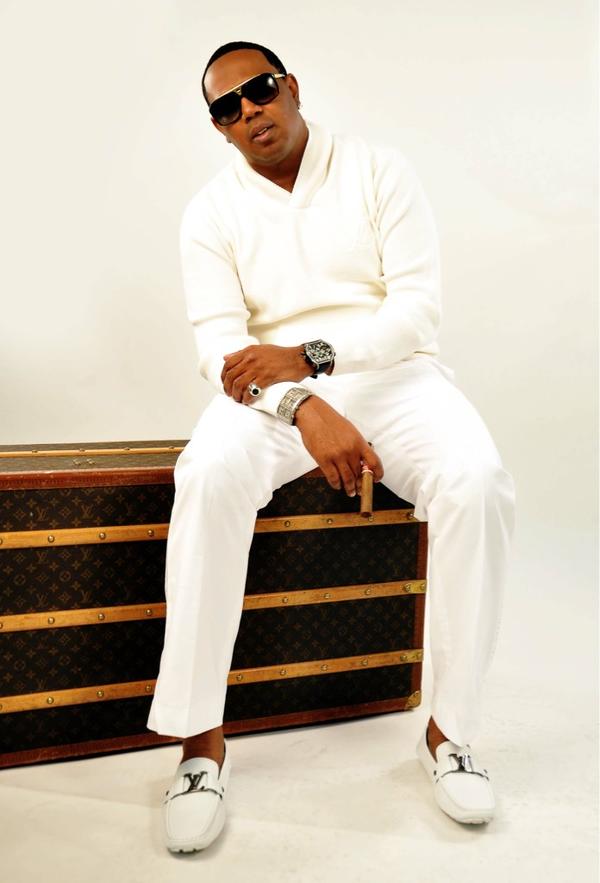 Single ladies on the rise here?

Thursday afternoon, news hit that yet another couple were heading toward divorce court. According to TMZ, Master P‘s wife, Sonya Miller, has filed for divorce, after 24 years of marital bliss. Why you ask? “Irreconcilable differences.” The couple shares six children including their well-known rapper turned actor, Romeo. 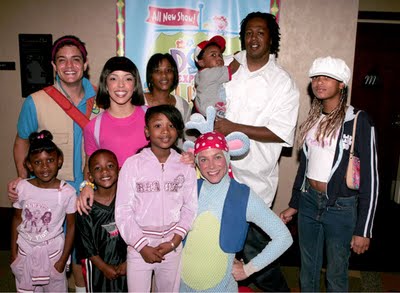 What’s more? In 2011, it was reported that Sonya took Master P court requesting child support for four of their children who were minors, as she was allegedly only receiving $271 monthly. Have you ever heard of a woman receiving child support while still married? Me neither. Anywho, outside of asking for spousal support, no further information has yet been released. 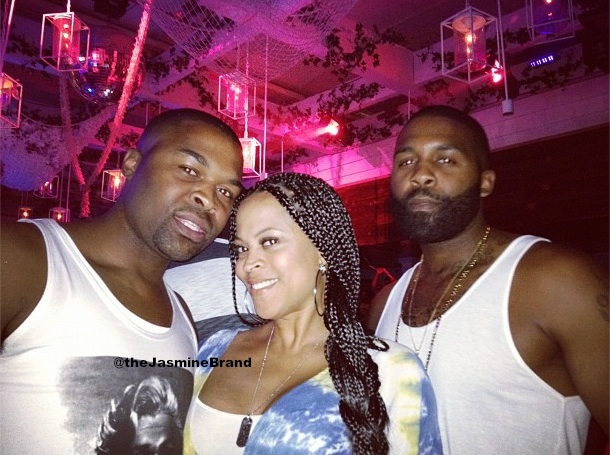 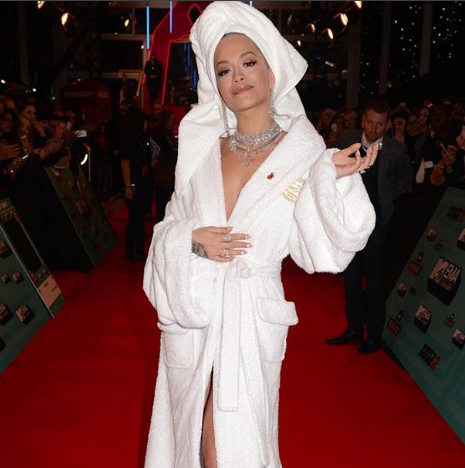 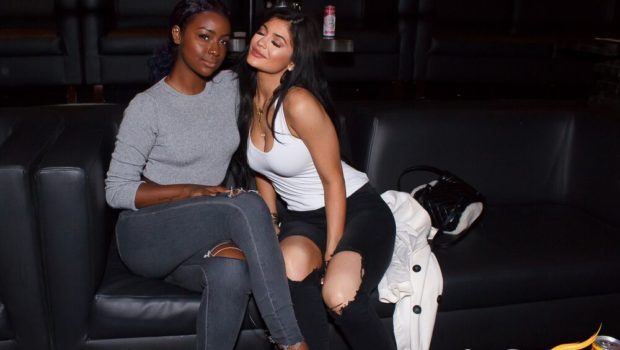 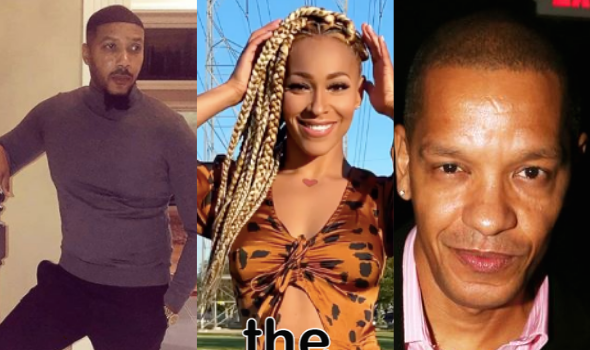