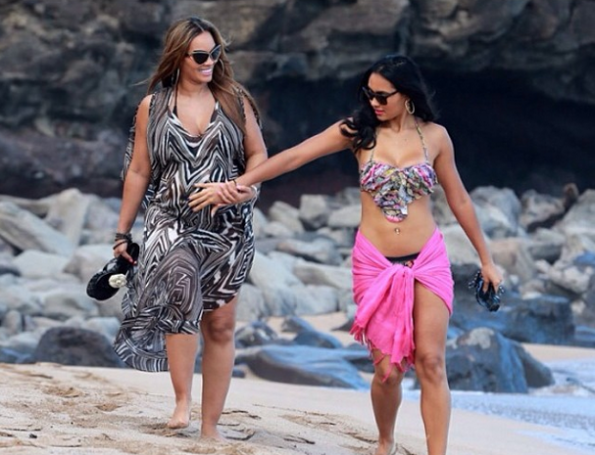 Is Basketball Wives’ Evelyn Lozada expecting her second child? According to TMZ, the reality star is six months pregnant. The follow-up question would be, by whom, right? Reportedly, it’s not by he ex-husband, Chad ‘Ochocinco’ Johnson, but with a man that she’s been dating for over a year. If you follow her on Instagram, you’ll notice that the 36-year-old chica has been extremely quiet on sharing full-body shots. However, four weeks ago, she shared this photo, promoting her fitness DVD. 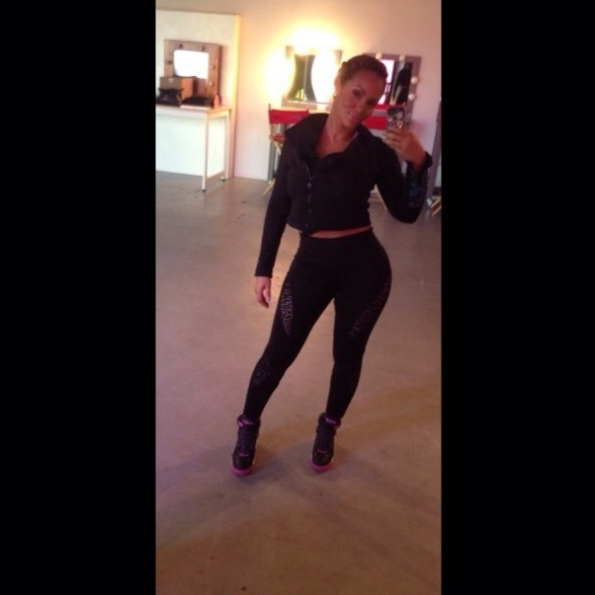 That would have made her five months, if the photo was taken during the time she was reportedly knocked-up. Anywho, allegedly, the pregnancy was planned, which makes perfect sense. She’s been pretty vocal about wanting children with her then-husband, Ocho. If true, this will be Evelyn’s second child (she has a 20-year-old daughter, Shaniece). Stay tuned for an official announcement. ******UPDATED**** Shaniece posted a photo and a congratulatory message to her mother, writing:

You deserve everything that GOD sends your way. I am so excited to meet my new sibling!#youjustkeepwinning #babyswag #JOY@evelynlozada 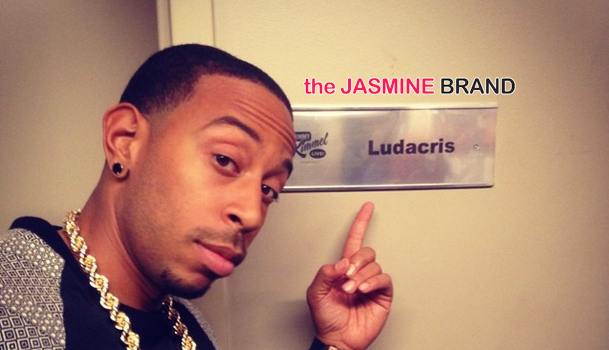