It may be argued that Malcolm D. Lee created one of the best sequels of the 2013 year. After such a long awaited continuation of the first film, many feel Lee was able to deliver the same level of excellence in the second installment. Unfortunately one major misrepresentation of The Best Man Holiday is that it’s been labeled ‘a race themed’ movie. Unlike his film resume, this film is transparent on color but big on the myriad of messages revealed during the two-hour movie. Although some critics predicted a mediocre film, it has outdone all the naysayers and despite a mixture of opinions; supporters have been flocking to the theaters supporting this great story. 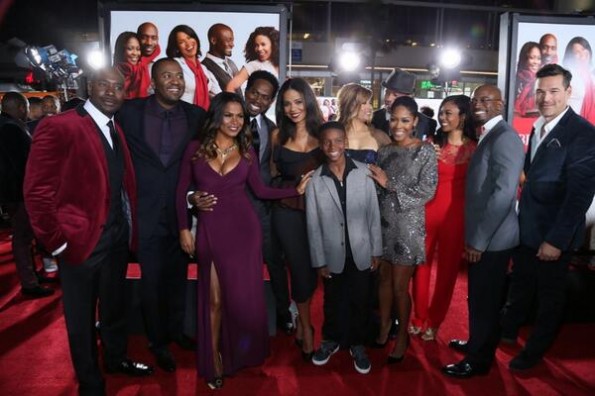 Now, the film’s director is making his rounds to further promote and dispel any wrong interpretations of his dramatic comedy. Check out some exerts from his interview (with Power 105’s ‘The Breakfast Club’) and then press play to watch the director–who happens to be first cousins to Spike Lee–clear up the “race” air and reveal some cast secrets.

On The Best Man Holiday being deemed “racially themed”:

It’s this whole idea of categorizing and placing it separate and apart from everything else.. A black movie is not a genre and race theme, it’s inaccurate. You might say racially themed is the twentieth thing that you would talk about but it’s about family, love, and faith…what is urban about a movie that takes place in the suburbs? ‘The Best Man Holiday’ has nothing to do with race. In fact when I first made the first Best Man, I was trying to do a film about people. They just happened to be black, they were going through the same things. They love, they desire, they have aspirations and they’re fresh out of college and doing things with there lives. Before the Best Man, anybody who was educated went to Harvard and was a sell out; that wasn’t my reality–It’s such a misnomer when you talk about race themed; it’s nothing to do with being black.

Status on a third film:

We opened really strong at 30 million last weekend. we look to have a strong hold this weekend, if we do then yeah, absolutely we’ll try to make one happen. It’s all about the script and trying to make that one the best we can. It’s hard to match what you did before especially in a short amount of times–In alot of ways it’s better than the first. 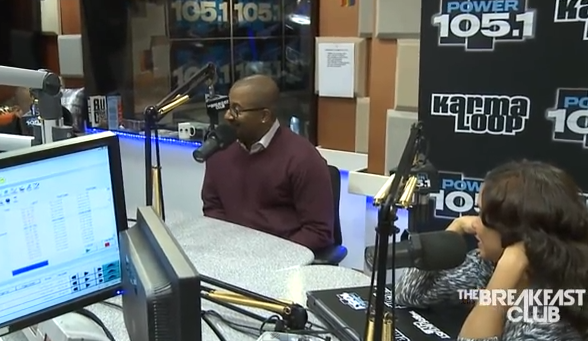 Most difficult ‘Best Man Holiday’ cast member to work with: 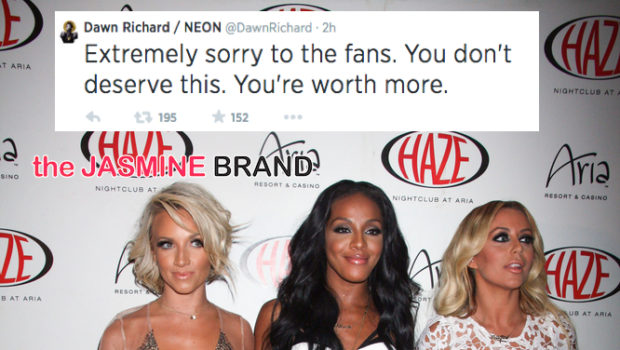 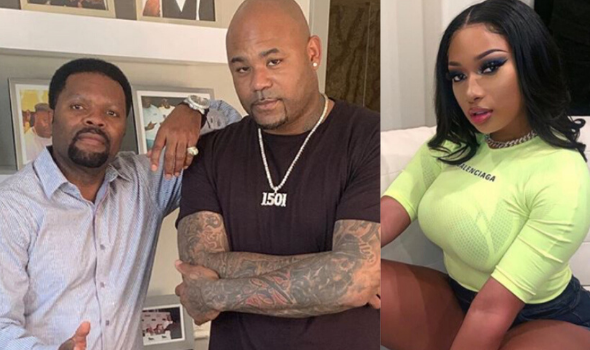 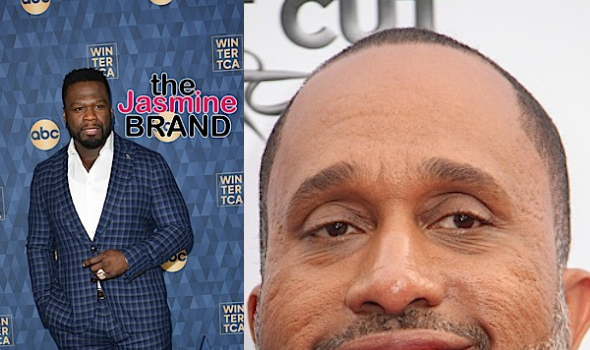