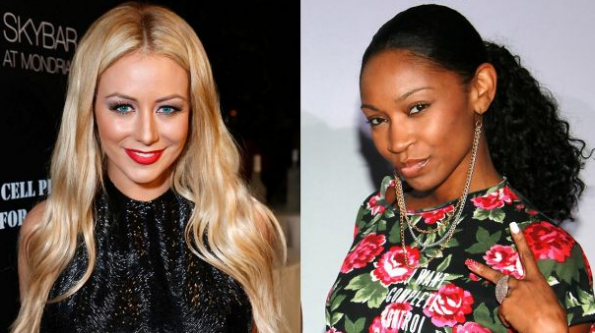 There’s more trouble brewing with Danity Kane and it’s former member, D.Woods. After a five year hiatus, earlier this year, the group reunited. All of the original members (including Aubrey O’Day, Aundrea Fimbres, Shannon Bex and Dawn Richard) with the exception of D.Woods have been moving full speed ahead making TV appearances, releasing new music and performing together. So, what’s the big deal? There still seems to be some hards feelings between D.Woods and some of the members. In short, D. Woods suggests she was never really invited to reunite with the group. 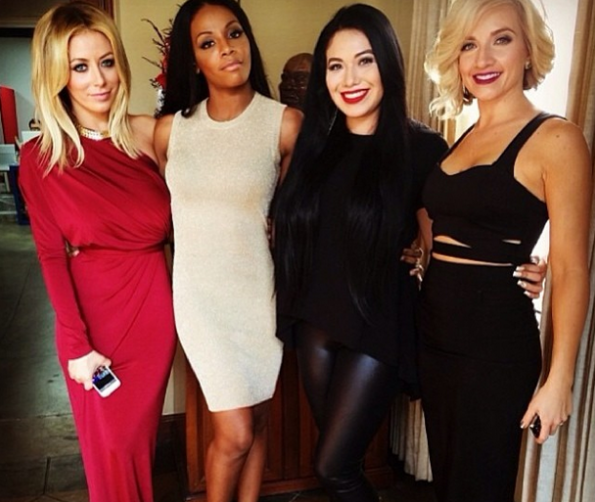 On Sunday, she did an interview with TMZ, saying that she learned about the reunion not from its members or management, but online like the rest of the world:

I found out about the Danity Kane reunion the same way everyone else did, on line and on TMZ. I was in rehearsal for a major production in Atlanta and heard they had a lunch in LA and I wasn’t invited. As you know its been 5 years and we all have been involved with projects to continue our careers when there was no communication or desire to reunite during that time. But when trying to explore options on how to reunite with them and honor prior commitments I was met with resistance and they chose to move on without me. I have always left the door open to considering the reunion.

When asked how she felt about the group’s recent performance in LA, she responded

Its great they are still performing the sound that I helped create with them and fans are still in love with those songs. So it was like I was there in spirit. 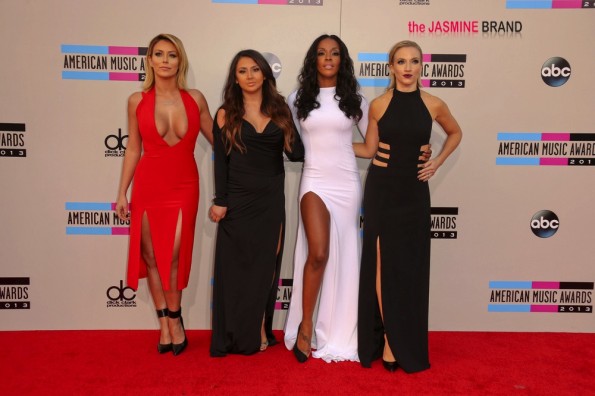 Sunday afternoon, Aubrey caught wind of the story and tweeted the following caption with a photo of Danity Kane.

Do you spend your time takin interviews.. or do you work?

D. Woods responded and threatened to bring her attorney into the mix writing:

Ouch! Who are you siding with Danity Kane or D.Woods on this one? [TMZ, Mr L Davis] 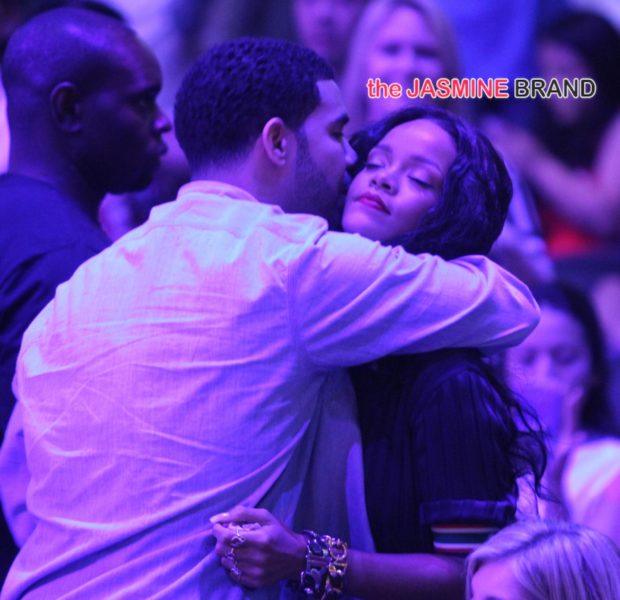 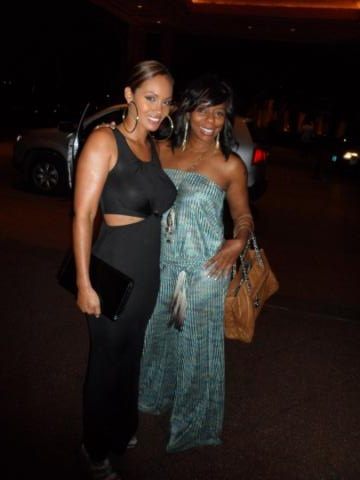 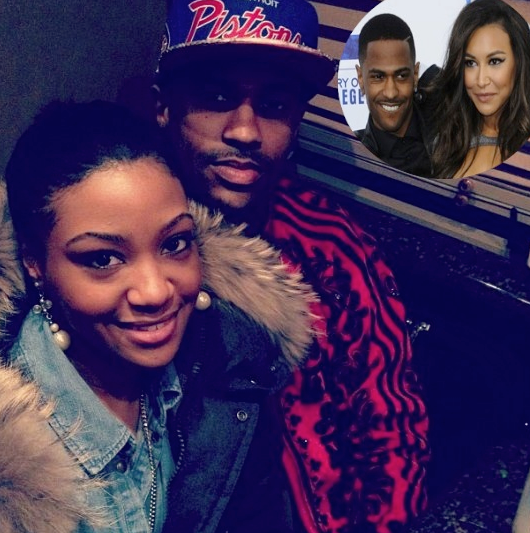