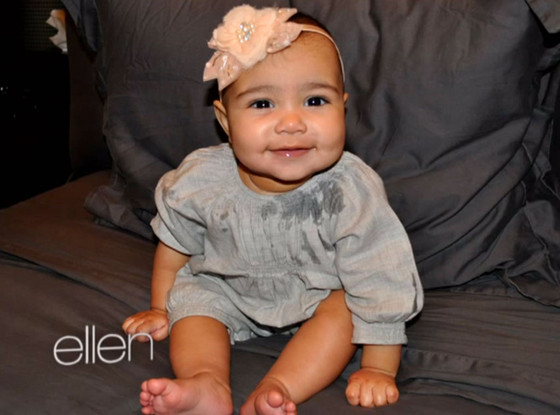 There’s nothing like some adorable, chubby cheeks and kiddie cuteness to kick off the weekend!

Kim Kardashian has delivered more photos of North West on the Friday episode of The Ellen DeGeneres Show. At only 7-months-old, Kim and Kanye can’t help to beam about their first-born child. The Keeping Up With the Kardashian star told Ellen,

Her personality is so cute. She is really calm and really quiet.

She admits wanting more children, but says her pregnancy was far from easy:

It’s all worth it in the end. I wouldn’t take any of it back because I have the most adorable, sweetest baby in the world.

Ellen did ask Kim about the alleged scuffle that went down earlier this week, between Kanye and an 18-year-old man who has been accused of yelling racial slurs at his fiancee. Legally, she was able to share very little.

Before her Ellen appearance, Kim had a wardrobe malfunction. She shared the photo below with the caption: 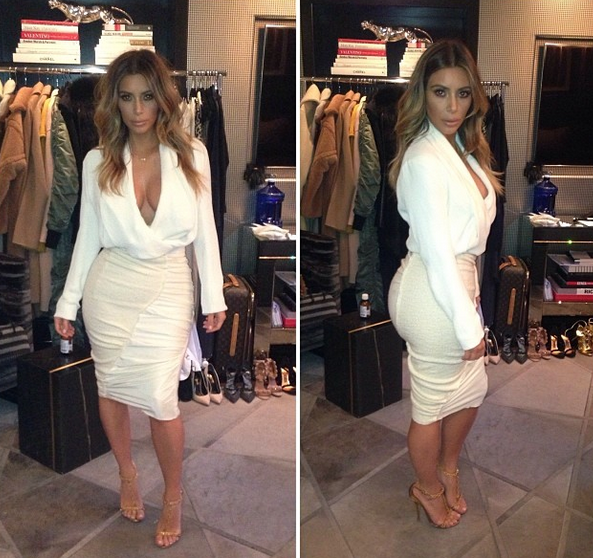 OMG my dress for Ellen just broke!!! I have to leave in 5mins…I need help! Should I wear this???

Anywho, looks like her glam squad pulled it together at the last minute.

Check out the full segments below. 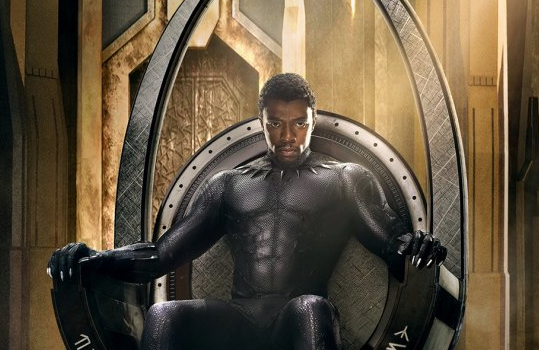