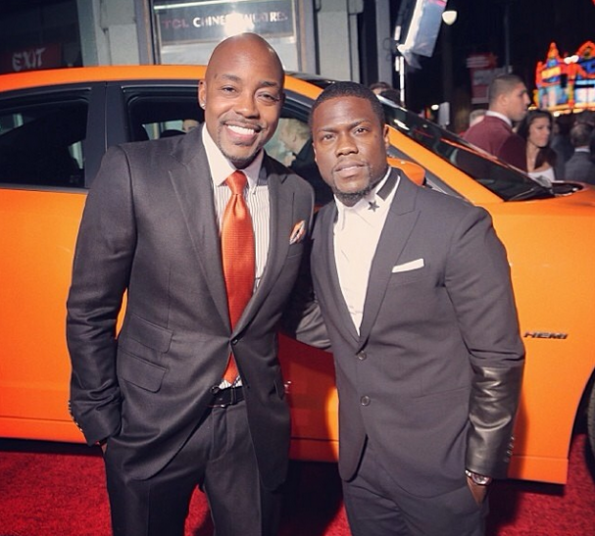 The Martin Luther King holiday weekend proved to be perfect timing for Kevin Hart and Ice Cube’s latest film, ‘Ride Along‘. Deadline reports that the film, produced by Will Packer and directed by Tim Story, had a record-breaking weekend. Reportedly, the film brought in over $47 million, breaking records for the MLK weekend for Universal and for a January opener. Kevin Hart basking in the excitement of his work with Packer wrote on Instagram:

I gotta take the time to thank my brother-friend-Partner in crime @willpowerpacker….We started out with “Think Like A Man” & went on to do “Ride Along” “About Last Night” “Think Like A Man Too” & “Wedding Ringer” ….Thank you for believing in my talent when nobody else did man!!! We have been Riding for one another for a minute now, you deserve all of the success that is coming your way!!! You work hard pimp and you are now one of Hollywoods top producers and you did it your way!!!! Love u like a brother dude CONGRATS #WeHaveBigGoals #RideAlong #AboutLastNight #ThinkLikeAmanToo #WeddingRinger #WeAreNotGoingToStop #WorkHardPlayHarder”<—wow, Preciate you fam! And we’re just getting started. #CantStopWontStop 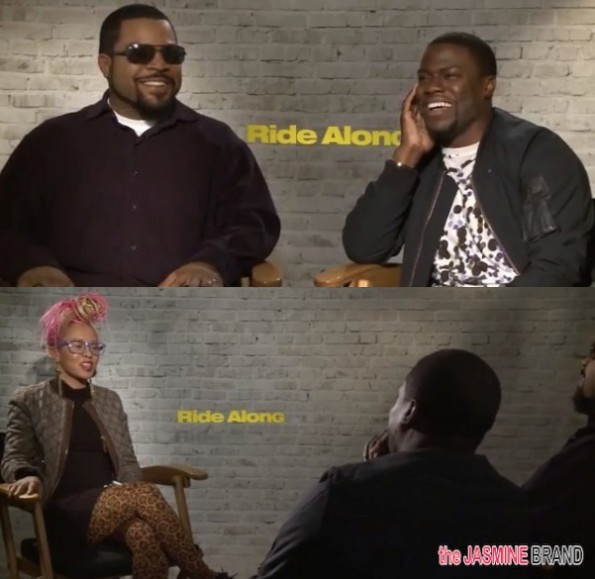 The film’s success doesn’t seem to be too surprising. We recently interviewed Hart who shared that their chemistry on-camera had a lot to do with how well they meshed as professionals, off-camera. He shared:

Me and Cube never hung out before but I knew him. We both played in the E-League, we’ve spoken and I’ve been around him before…but I think as true professionals, you learn to adapt to your environment but you can’t adapt to your environment if you don’t get along. So when we starting meeting beforehand about the project and just were vibing, having our phone conversations and we were just talking about the material that’s when I said not only is Cube a good dude but he’s a humble dude. My side, it was all about making sure he understands that I’m coming to the table with everything I got but hands up, my chest isn’t out. I want the same thing he wants which was a great project and from there, we were on the same page and never looked back. 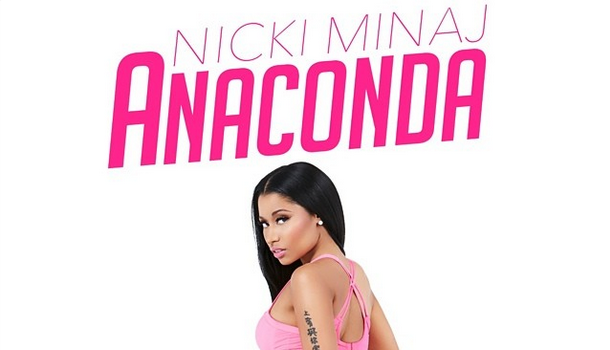 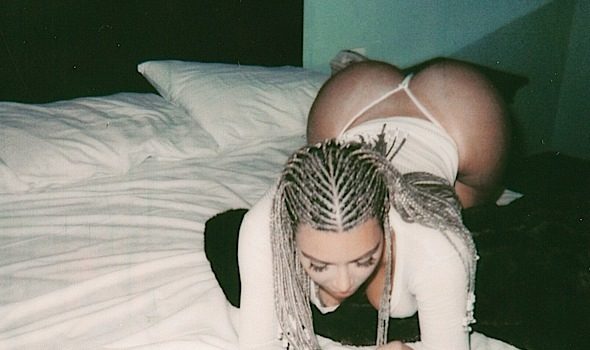