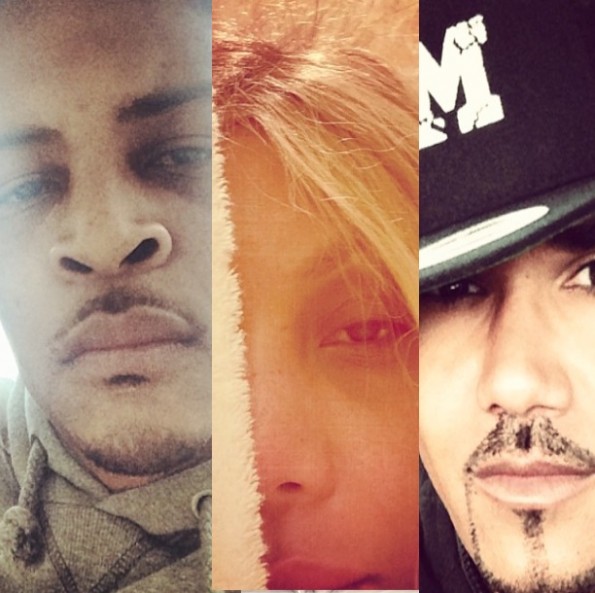 This week, the “Celebrity Selfie” world was a rather calm one which included selfies from celebs at exclusive events, on vacations, and even in love. Celebrities such as Kim Kardashian,  Evelyn Lozada, Big Sean and more show us what it’s like to be a “Selfie Snappin” celeb. Check out those who made it on this week’s “Celebrity Selfies” down below. 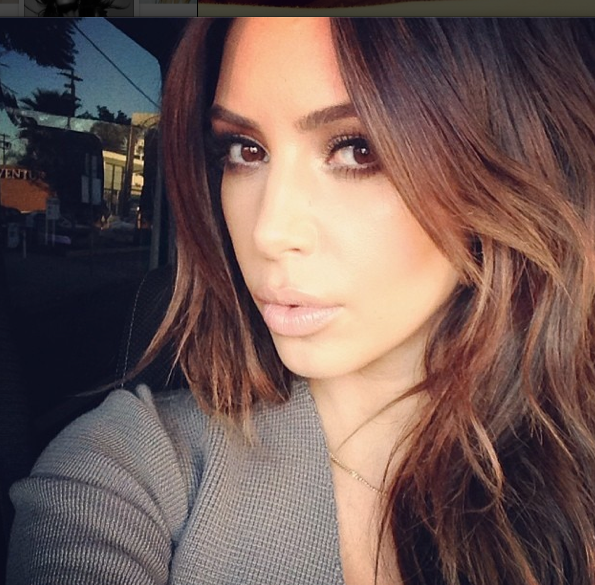 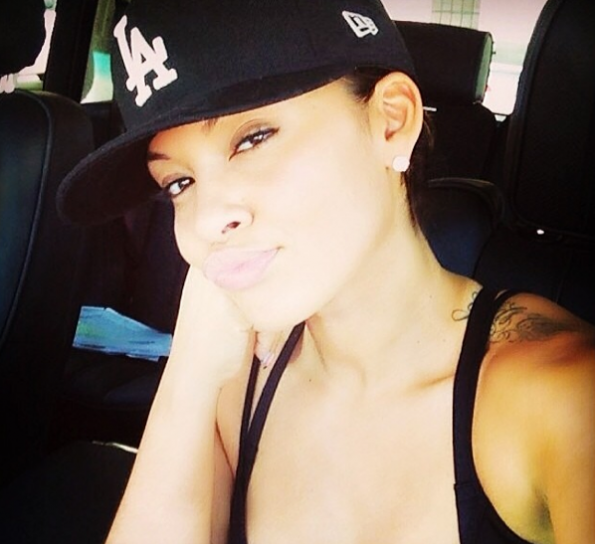 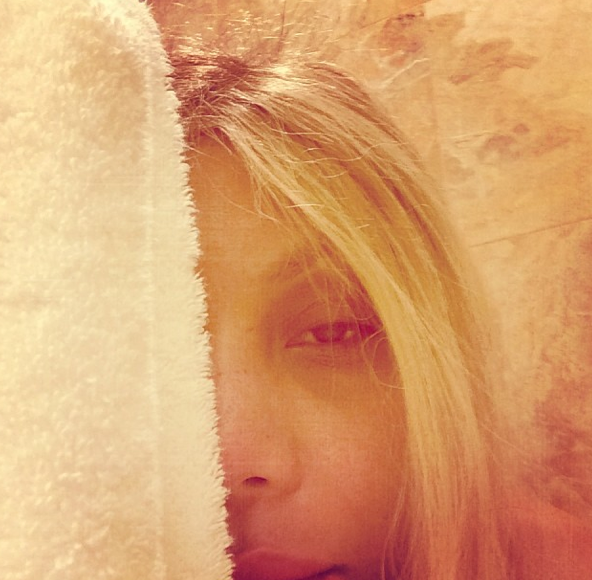 Tamar Braxton snaps a ‘I Woke Up Like This’ pic. 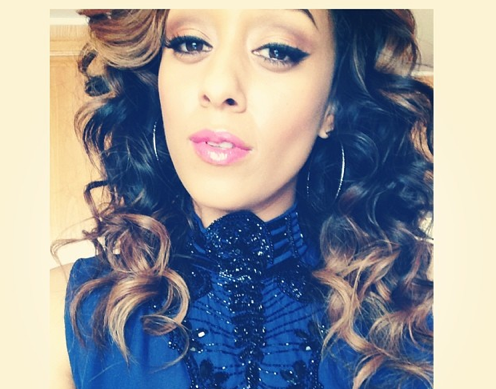 Tia Mowry-Hardict looks great on the self of ‘Instant Mom’. 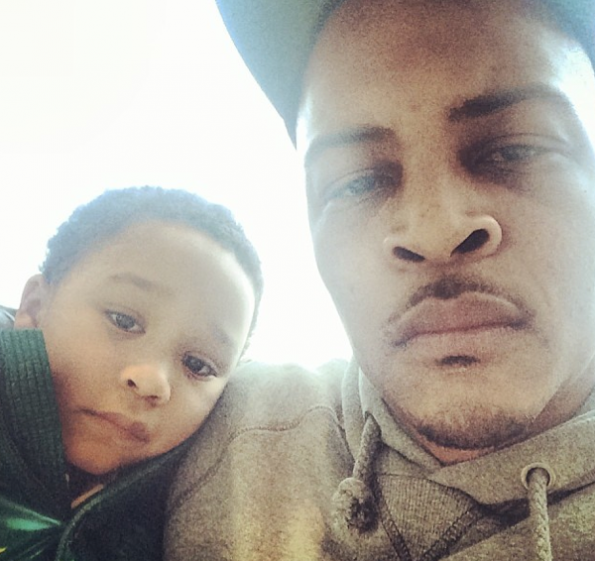 T.I. and son Major were early birds as they headed to ‘genius training’. 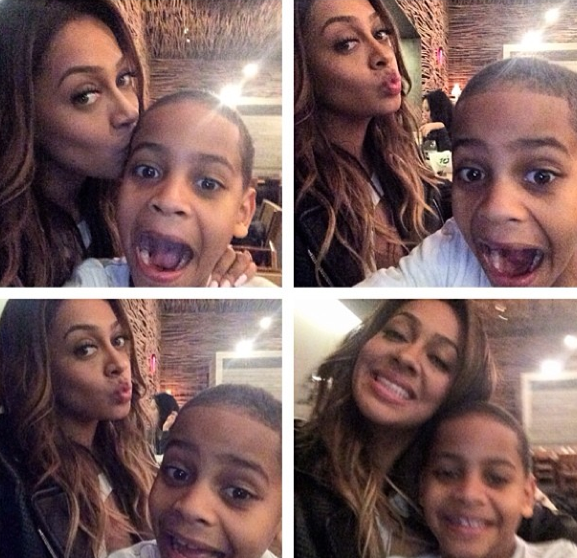 New York Times Best selling author Lala and son Kiyan posed as they were hanging in NYC during fashion week.

Shemar Moore takes a quick pic in the car. 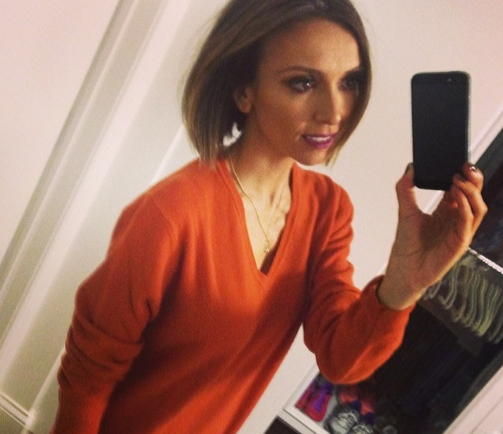 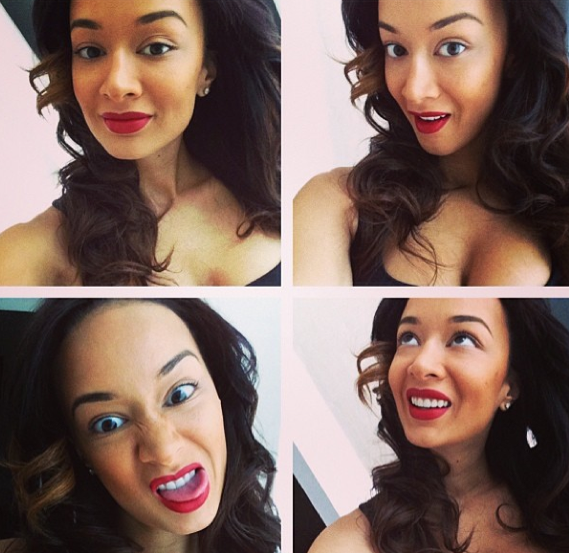 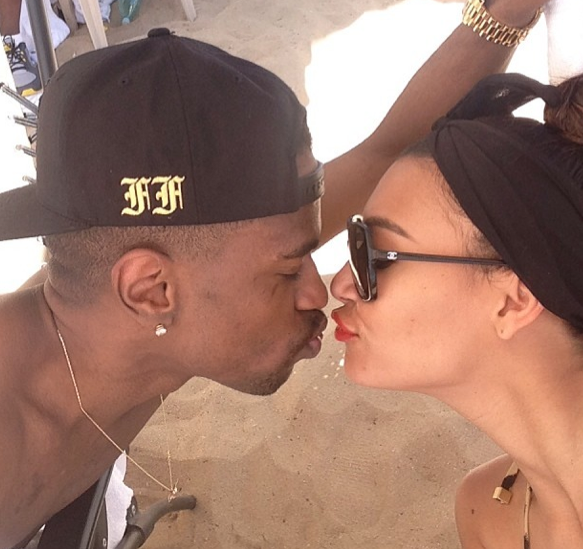 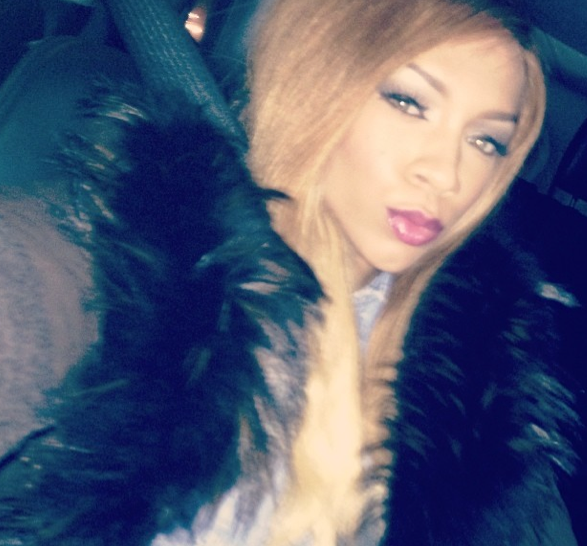 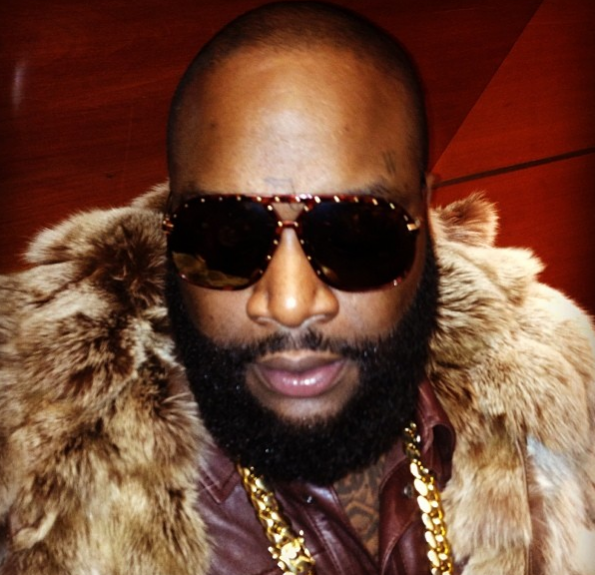 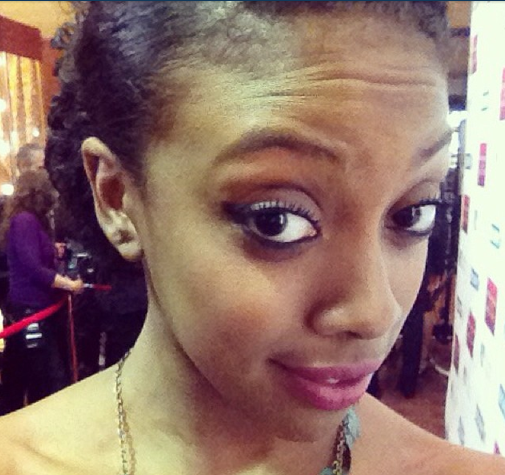 Actress Condola Rashad looked coy while at the NYC premiere of ‘Romeo and Juliet’ with Orlando Bloom. 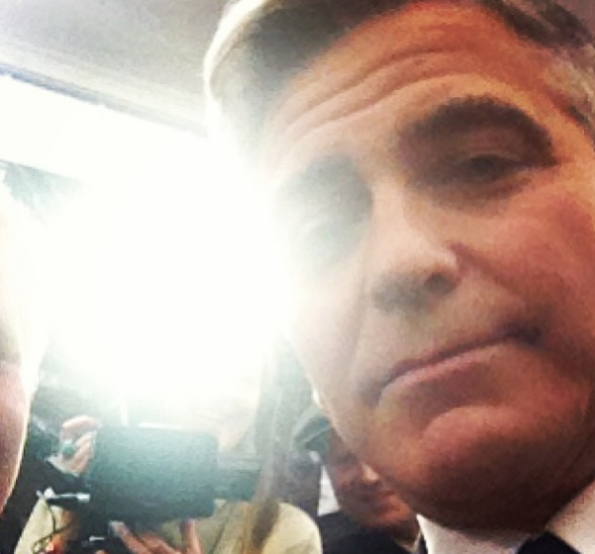 Actor George Clooney looked smug while taking a selfie at the premiere of his latest movie, ‘The Monuments Men’. 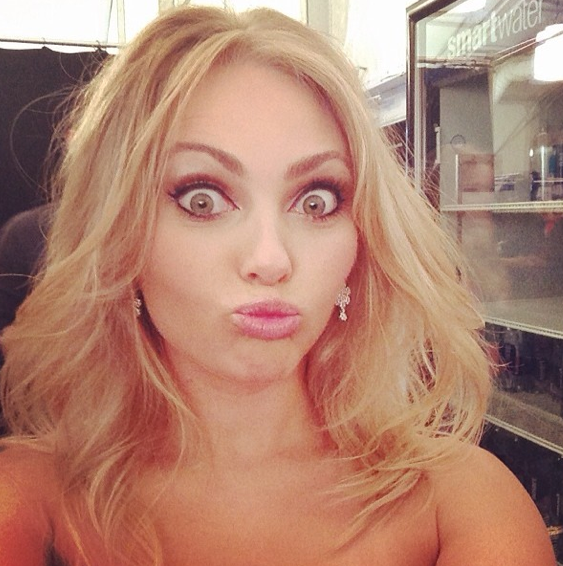 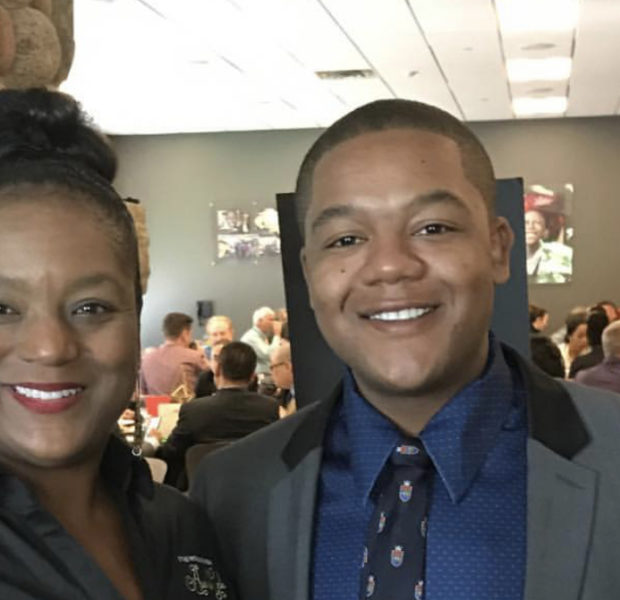 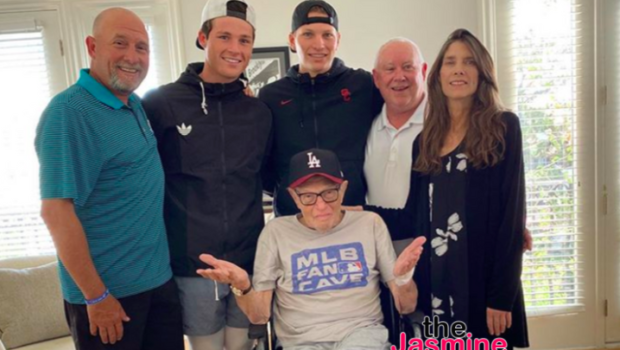 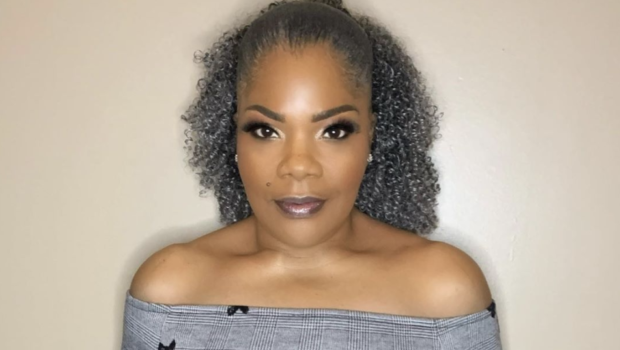