Chances are, if you’re a sports fanatic, you’ve heard of this mysterious video circulating of NFL’er Dez Bryant (real name Desmond Demond “Dez” Bryant), that’s yet to be seen. If not, let’s fill you in. Here’s the quick and dirty.

Reportedly, there’s an alleged video of the 26-year-old Cowboys wide receiver that could substantially hurt his career. While the specific contents of the video have yet to be confirmed, the clip is allegedly of Bryant doing something ‘Ray Rice-worthy’. According to multiple reports, this mysterious video may be stalling his contract negations with the Cowboys. 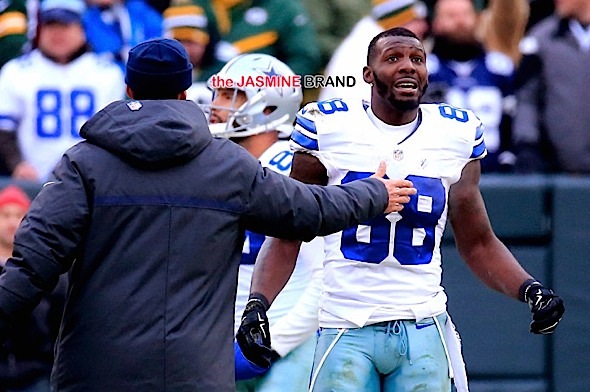 Meanwhile, the Cowboys claim that no such video exists. According to Terez Owens:

According to our source, the Cowboys haven’t done a huge deal with Dez because of concern 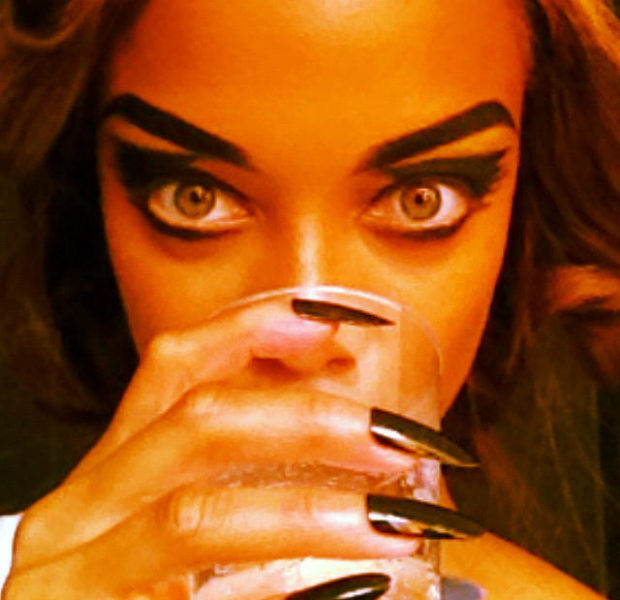 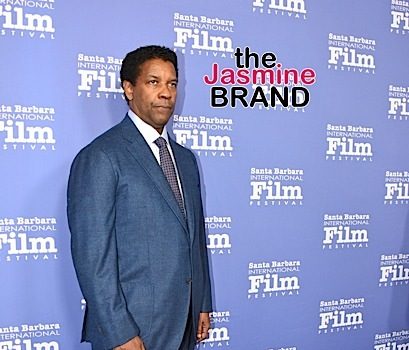 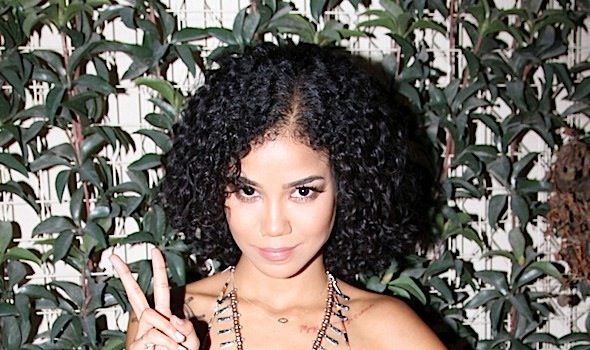