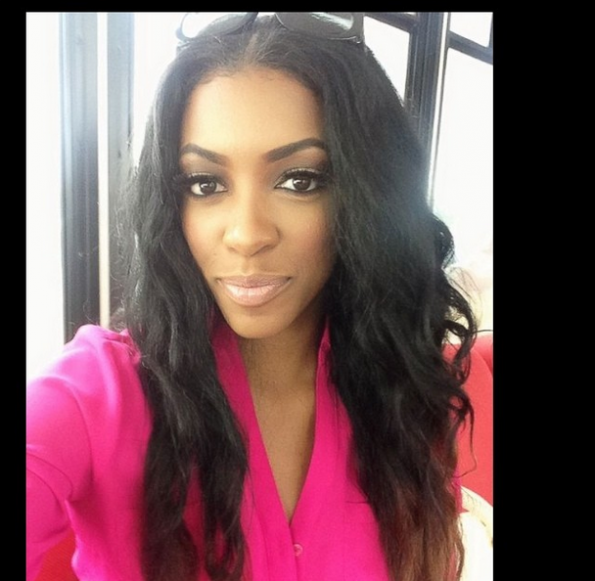 I am not the father of that child.

The couple were married for two years and did not have any children. Their divorce was finalized last last year. He has a son from a previous marriage. She has not had children. 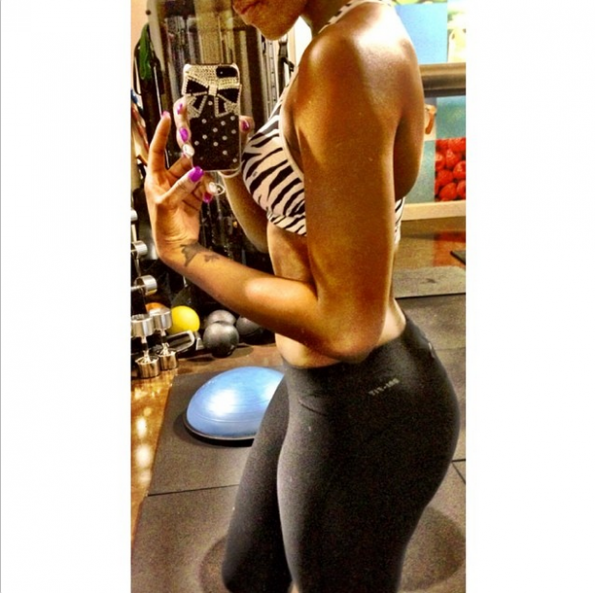 Turns out, Porsha will not be expecting a bundle of joy anytime soon. This week, she shared the photo above, with the following caption:

Bringing a child into the world is an experience I pray God will bless me with someday. However at this time despite the persistent rumors, as you all can see, I AM NOT PREGNANT!

Tune into Porsha and the Real Housewives of Atlanta cast, Sunday nights on BRAVO. 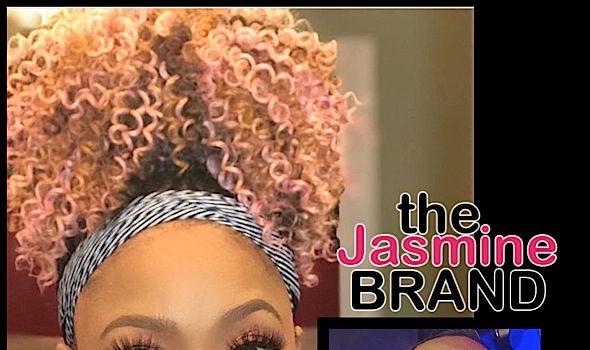