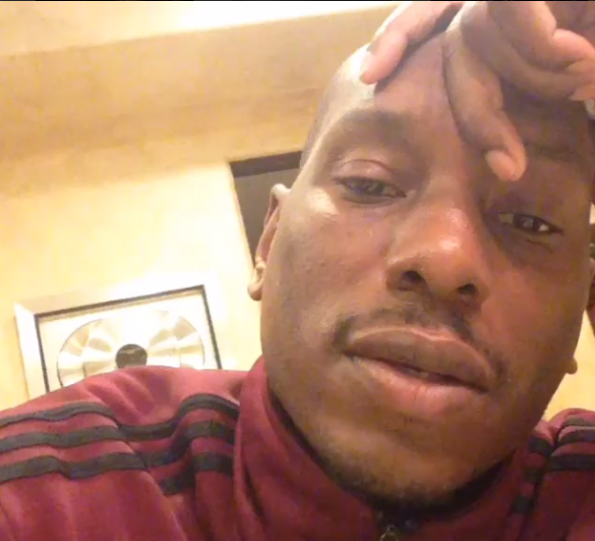 It’s not often we see an artist begging for forgiveness but desperate time, calls for desperate measures. Earlier in the week R & B supergroup TGT (Tyrese, Ginuwine and Tank) missed a scheduled performance on the Arsenio Hall Show, leaving the talk show host scrambling to occupy the space for the group. The group was a hit with the crowd during their first appearance in January, chatting it up with Arsenio and later performing. 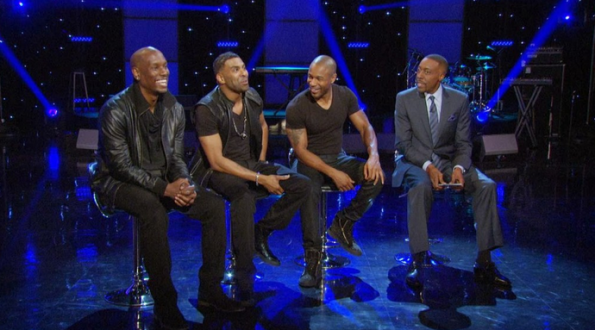 ‘I Need’ from their Grammy nominated album, ‘Three Kings’. Tyrese took to his Twitter account to apologize for the mishap on the groups behalf writing,

TGT is not on the show tonight and it’s completely on someone in our camp who f**ked it up. It’s expected of A-Hall to publicly speak on it! I’ve been sick to my stomach all day cause it was ME who asked him to let us come back on for the fans! Arsenio Hall bro we feel like shit. It’s gonna take years to recover from this but I will earn your trust again cause I know you are committed to your viewers we will fix this.

Fans chimed in, with mixed reactions to TGT’s apparent absence:

Hall and group members Tank and Ginuwine have remained mum. 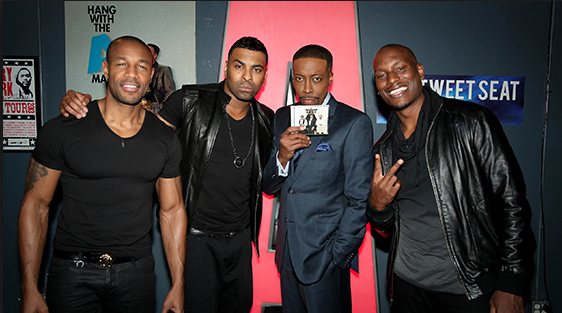 Peep footage on their first appearance below. 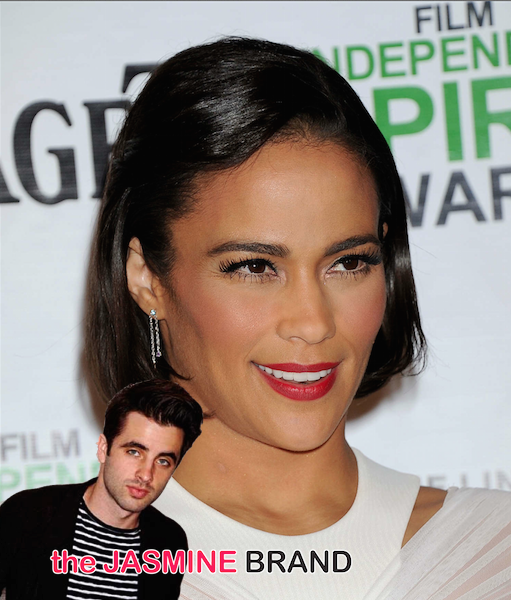 [VIDEO] Chilli on Pebble’s Lawsuit: She Couldn’t Sue Us Because We Didn’t Lie
Exclusive
Post Slider 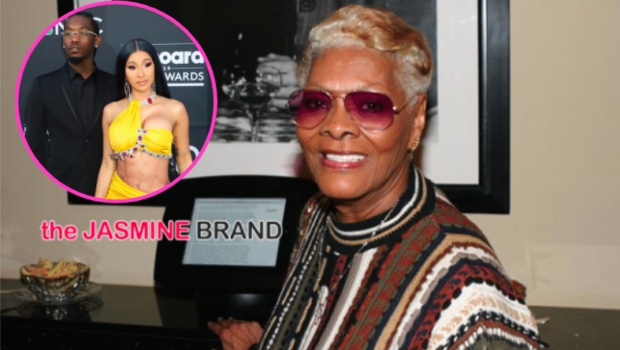