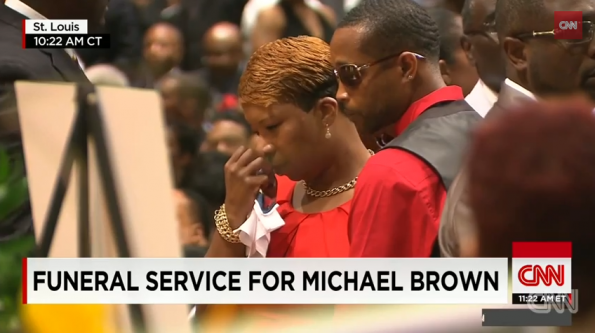 On Monday, the funeral for Mike Brown, the teenager slain on August 9th in Ferguson, took place at The Friendly Temple Missionary Baptist. The national eulogy was conducted by Rev. Al Sharpton.

A St. Louis Cardinals hat was laid upon his casket. 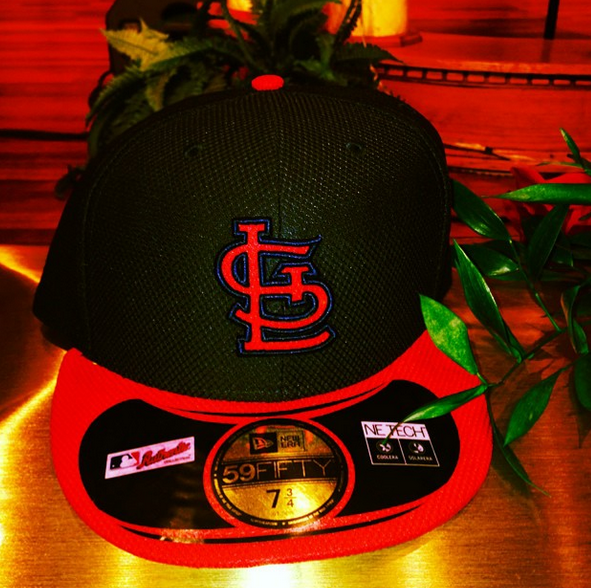 According to CNN, the sanctuary, which holds 2,500 people, was filled to capacity, and an overflow auditorium was also full. The late teenager’s family, friends and well wishers were in attendance, along with Spike Lee, Tom Joyner, Bishop T.D. Jakes, Rev Jesse Jackson and Dr. King III.

As previously reported, Brown’s controversial death has both peaceful and violent protests over race and police shootings across the country.

Watch part of his service on the next page. 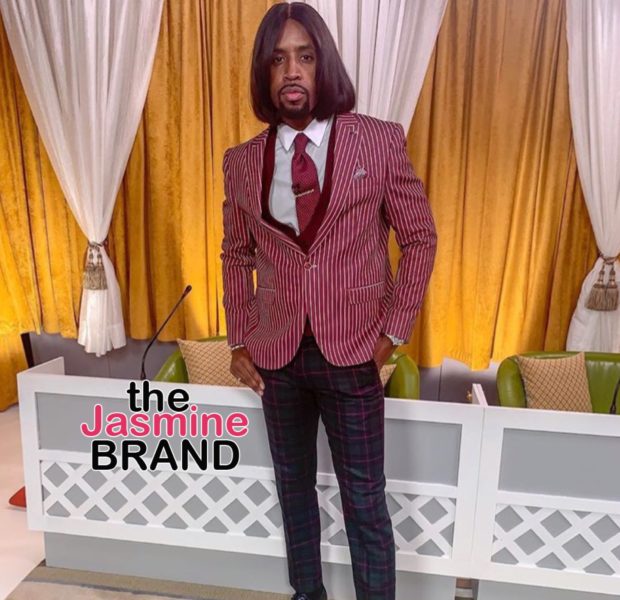 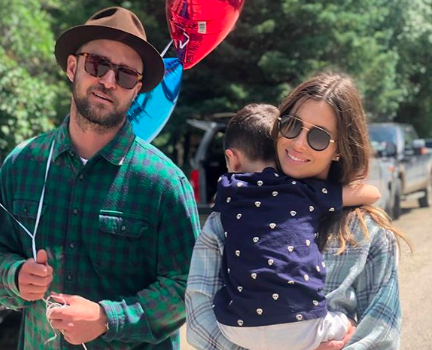