Wendy Williams is a lot of talk but sometimes its good to listen up. Yesterday (April 14th), during her hot topics segment, the ‘Say It Like You Mean It‘ talk show host gave what some consider sound advice to Nene Leakes. The Real Housewives of Atlanta cast member is currently a contestant on Dancing With The Stars and she recently walked off set because of a disagreement with her dance partner, Tony Dovolani. Being that Wendy’s been there, done that, the host feels like she knows more than the average viewer. She first played a clip where you hear the confrontation between NeNe and Tony. NeNe says to her dance partern:

You got a damn attitude today and that sh*t not going to work. If you want to go back to Candace call productions because I’ve only given you the best that I’ve got everyday and I don’t deserve to come here and get attitude. 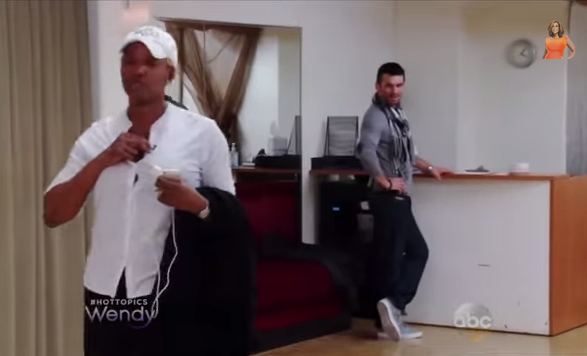 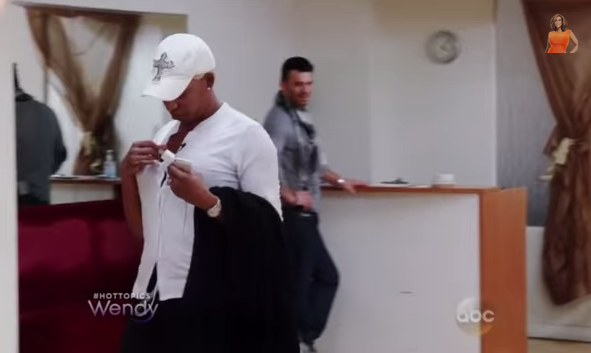 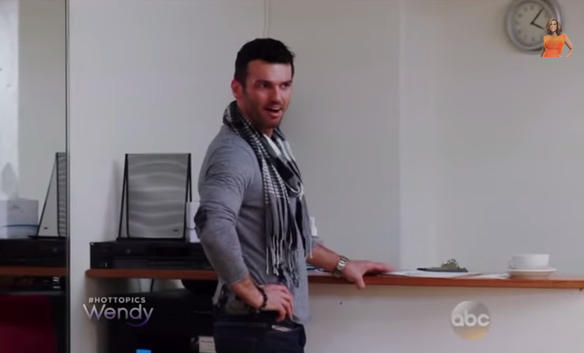 According to Wendy, most of the show is scripted. She reveals that during her DWTS stint, even she was expected to play a role of the ‘angry black girl’. She explained:

The cameras are rolling when your rehearsing the whole time anyway. Then they isolate the star to actually have facetime with the camera…they also script what they want you to say. I know this as a participant. I’m reading and I’m like, ‘This is not how I’m feeling today and I wouldn’t say that’, I would tell the cameras. Instead I would say what I want to say and finally after several hours of practicing and I was eliminated week 2, but you know what if I [was] game for sass I would have stayed. That’s how they were writing my script, the angry black woman. 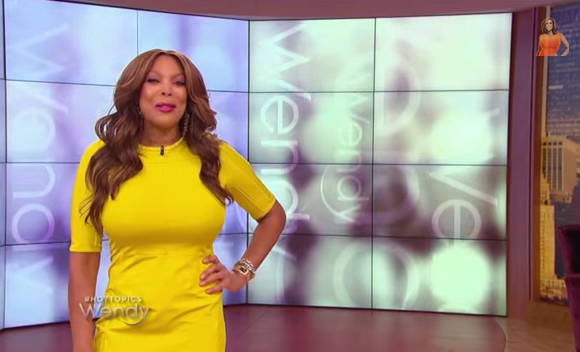 She then told the audience that her partner confirmed that they were type casting her:

One day I got so very upset at this script of the angry black woman I asked Tony to take off his mic and I’m going to take off my mic and lets go outside and talk. My Tony and I  got along because he knew I couldn’t dance and I knew he wanted to win, I said Tony, ‘this won’t be your season man’. We go outside and I said Tony, let me ask something ‘why are they scripting my supposed natural comments to the camera and why are my scripting coming off as the angry black woman?’ He goes to me ‘my wife told me I should have talked to you about that’. Nene don’t let them do that to you, don’t let them pull you out as to who you are…Two big mouth black girls and the same partner.

Do you believe that NeNe’s confrontation with Tony was authentic or scripted? And is DWTS making her the ‘angry black’ woman of the show? 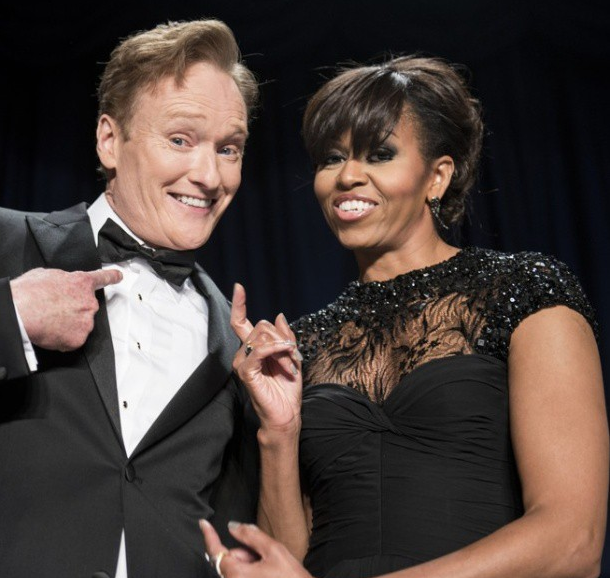 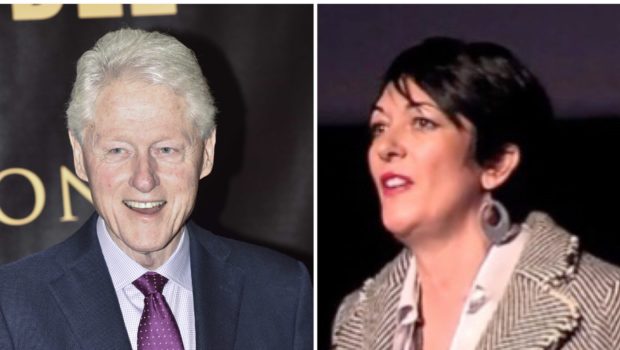