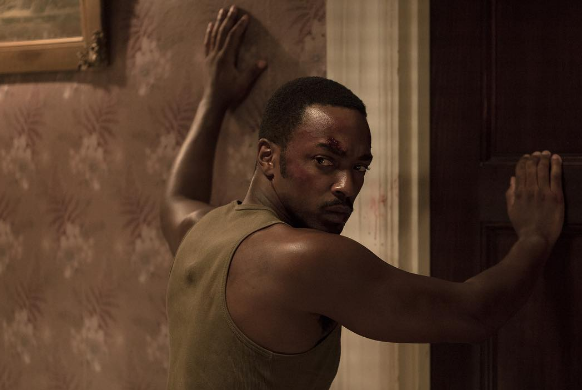 “Detroit” is struggling at the box office. The film, which has been reviewed well by critics, struggled to bring in impressive numbers over the weekend. “Detroit” is a period crime drama film directed by Kathryn Bigelow and written by Mark Boal. Based on the Algiers Motel incident during Detroit’s 1967 12th Street Riot, the film’s release commemorated the 50th anniversary of the event.

Reportedly, it made more than $7 million in its first weekend of wide release at more than 3,000 theaters — which is much less than analysts had predicted. The film was projected to earn about $13 million.

“The Dark Tower” came in at number one, followed by “Dunkirk”, “The Emoji Movie”, “Girls Trip” and “Kidnap.”

Check out the weekend numbers below. 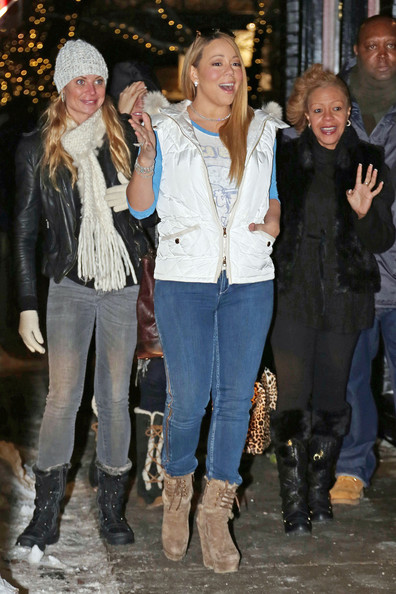 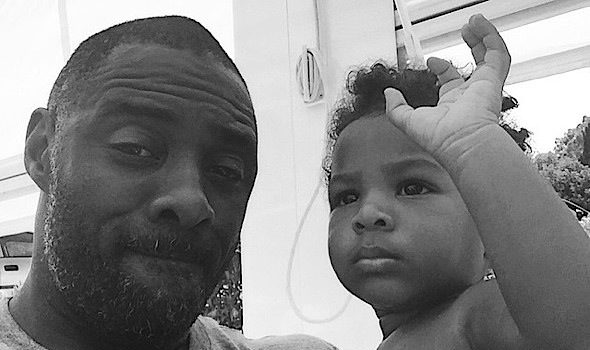 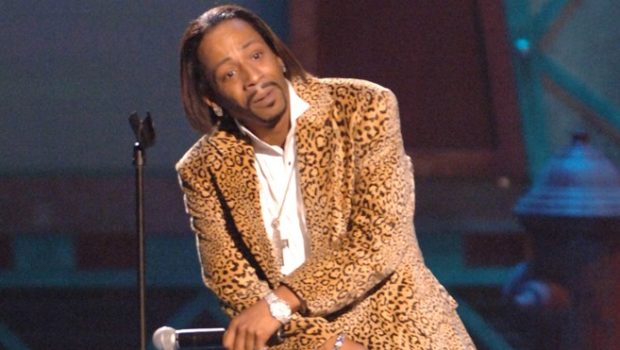