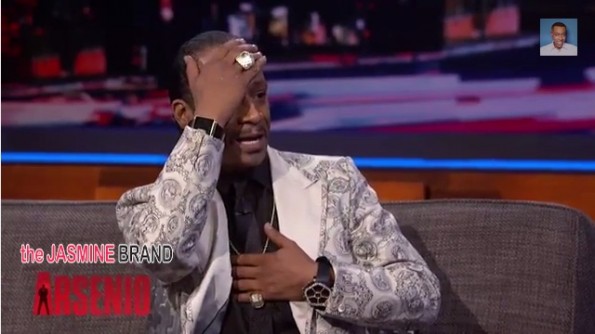 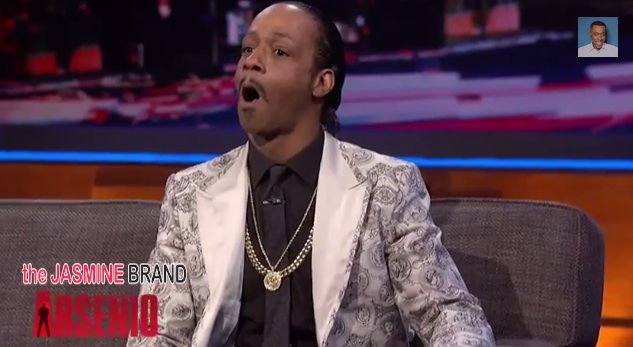 Katt Williams is arguably known for two things–his entertaining comedic timing and the rumored explosive temper. Fans and critics got a glimpse of the latter during a 2012 incident between Katt and a Target employee. Reports on what actually happened, which resulted in Katt slapping the employee, remained sketchy. Here’s a clip of the incident.

This week, Katt stopped by the Arsenio Hall Show to explain what prompted the physical altercation. When asked what happened, he tells Arsenio:

They had to bleep it before they showed it, because if you hear what I’m saying, what he’s saying to me, you’d say, ‘Why hasn’t he punched him yet?’ I’m saying but I wasn’t smart enough at the time to realize, 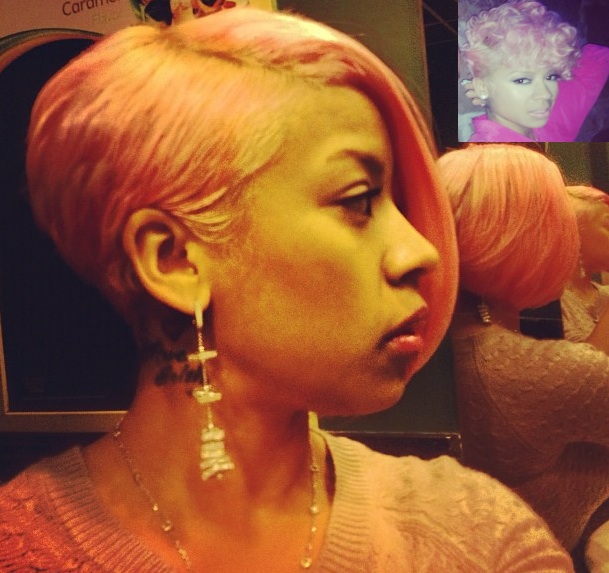 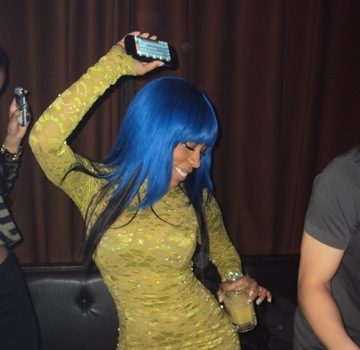