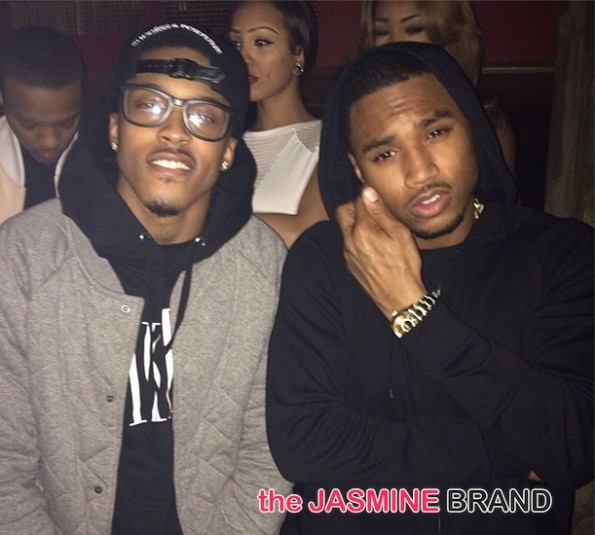 Wondering why we never heard Trey Songz’s version of what went wrong with the vintage beef with him and newbie August Alsina? While the two seem to now see eye-to-eye, the public may never know what triggered the two crooners to take issue with one another. As previously reported, in a few interviews, Alsina noted that he was no longer touring with Songz and had a few unsaid issues with him. [Click here for the backstory on what triggered the feud.] Fast forward to the present day and all seems to be well with the two. 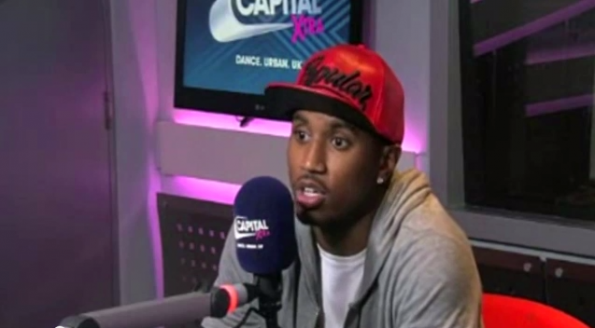 Trey has yet to comment on their ‘beef’, until now. In a recent radio interview, he explained:

August is like a little brother to me. You know what I mean? I took him on early in his career. We had a discrepancy and he didn’t know how to deal with that. He hasn’t been in a situation where 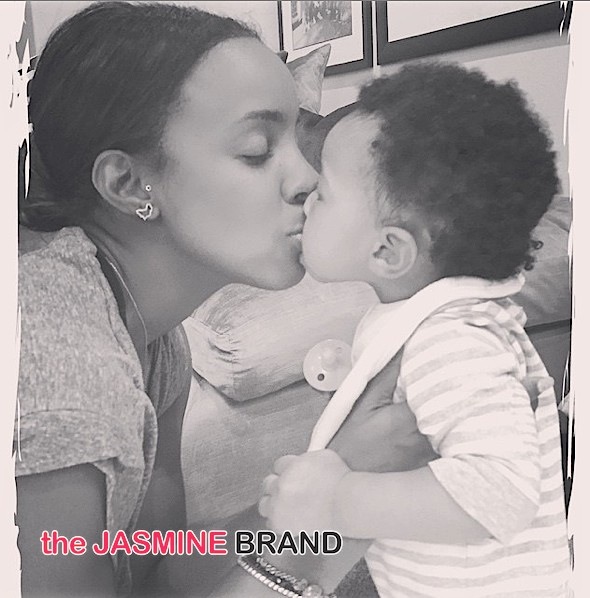