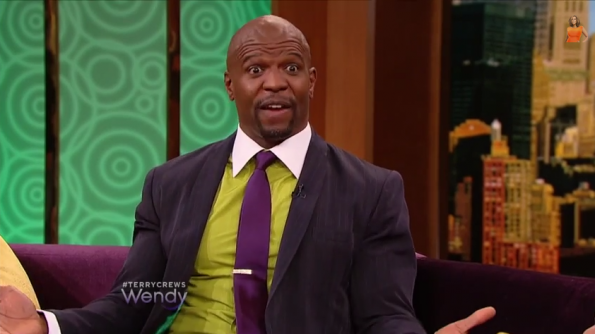 With a fresh film, hit TV series, newly minted gameshow host role and a book out at the moment, Terry Crews. This week, he visited the Wendy Williams Show to dish about his pornography addiction, his partial deafness, being the happiest man in Hollywood right now, and his modest ambitions growing up.
With his wife of 25 years, Rebecca, looking on from the audience, Terry revealed how he became addicted to pornography during his abusive childhood. 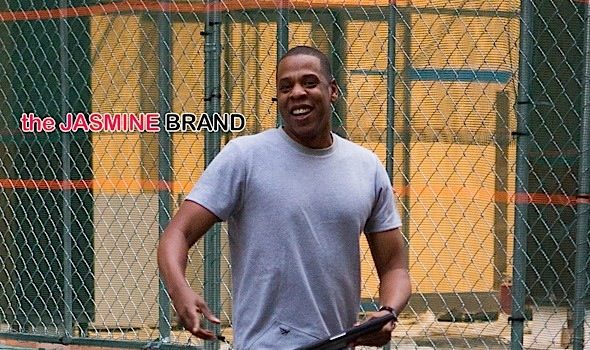