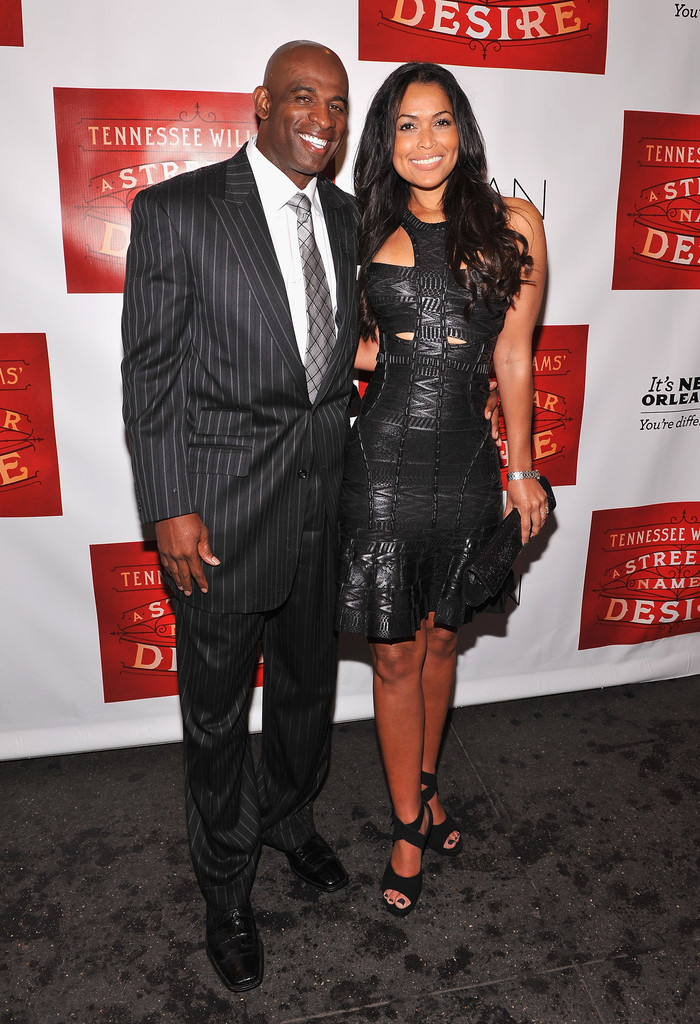 The growing number of celebrities snagging TV hosting gigs continues to grow. Today, ‘Extra’ announced it’s latest celebrity hire. Tracey Edmonds, along with and Charissa Thompson, have signed multi-year deals to join “Extra” as co-hosts alongside Mario Lopez. Mario has been with the program since 2007. 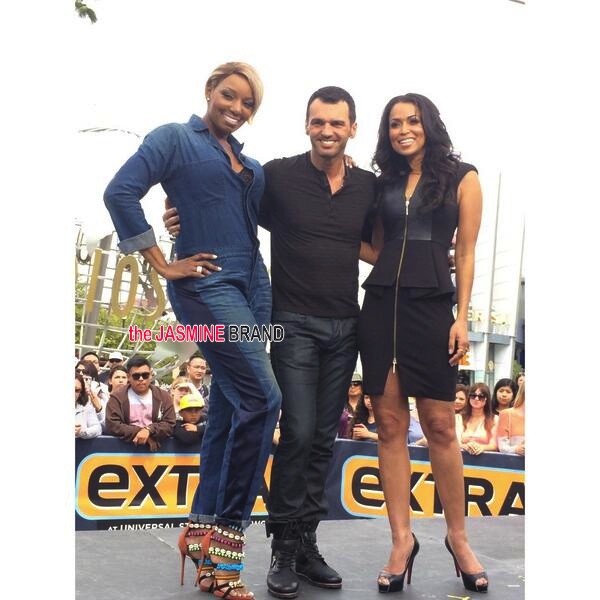 As most of you know, Tracey is an award-winning producer and CEO of production company Edmonds Entertainment, whose latest project is the hit series “Deion’s Family Playbook” on OWN. She’s also the girlfriend of Deion Sanders. Tracey confirmed the news in a statement stating, 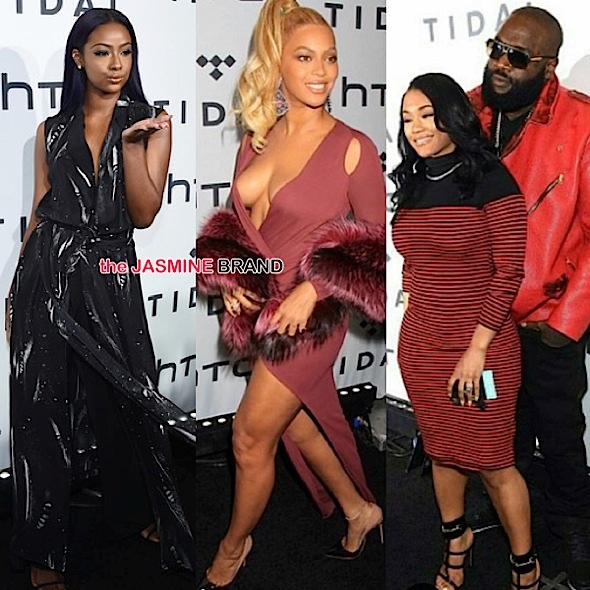 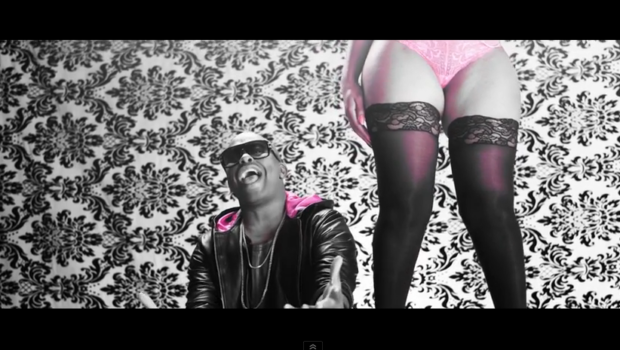 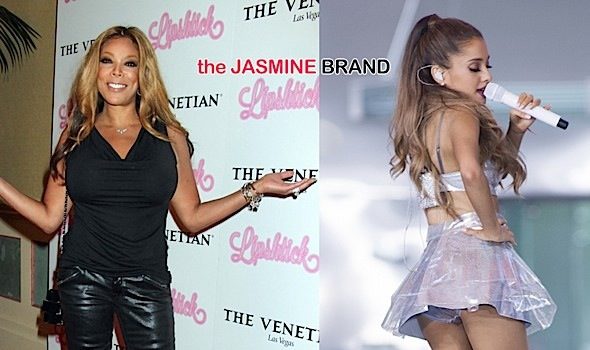 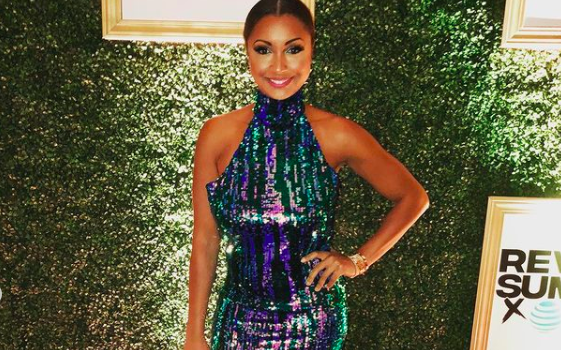