Deion Sanders refuses to pay his ex-wife’s lawyer bills she racked up during their divorce, despite being ordered to hand over 250k. And now the lawyer has filed documents after waiting over two years.

[On September 22, 2011, Deion served Pilar Biggers-Sanders with divorce papers. Deion then backed away from the story and denied he and Pilar would be divorcing. By December 17, 2011, Sanders again admitted he was, in fact, getting divorced. On March 12, 2013, Sanders was awarded primary custody of his two sons, Shilo and Shedeur, and Pilar was awarded primary custody of their daughter, Shelomi. However, one week later, a judge awarded custody of Shelomi to Deion, as well.]

Back in May 2012, the 46-year-old legendary NFL’er was ordered to pay his ex-wife Pilar Sanders’ 250k legal bill for her divorce lawyer Larry Friedman. The Collin County, Texas judge came to the decision after days of testimony and Pilar taking the stand.

Then on June 3rd, Pilar’s lawyer filed documents to start the process of placing a lien on Deion’s property and assets. An abstract of judgement was filed in Collin County records which states Deion hasn’t paid, despite the court ordering him to do so. 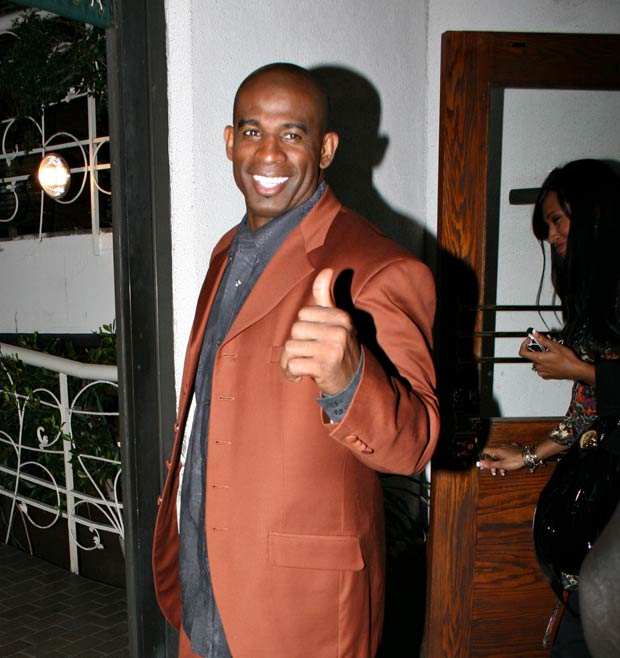 Friedman (Pilar’s lawyer) filing the court documents means he is coming after Sanders. If payment arrangements are not made, the next step will result in lien, which most likely will be placed on his mega mansion in Prosper, Texas (which also happens to be the home of the the many alleged domestic disputes between him and his ex-wife). 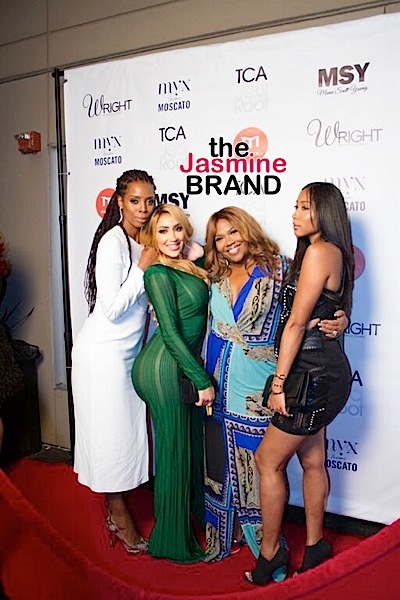 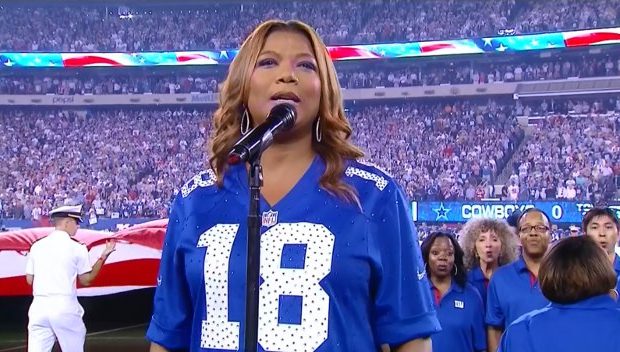 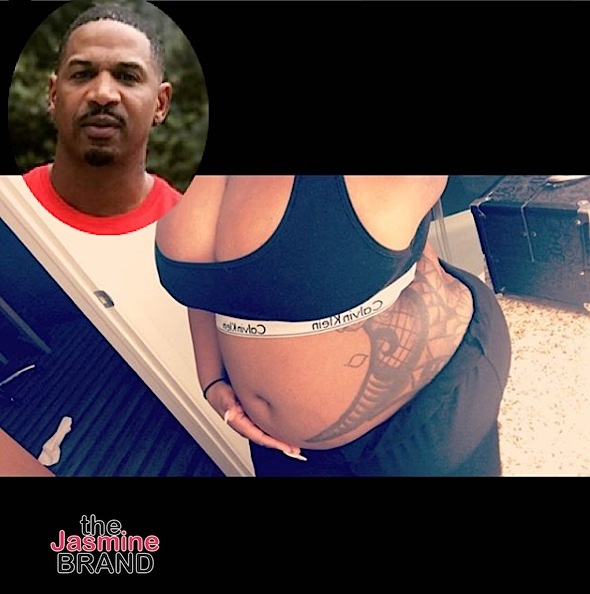 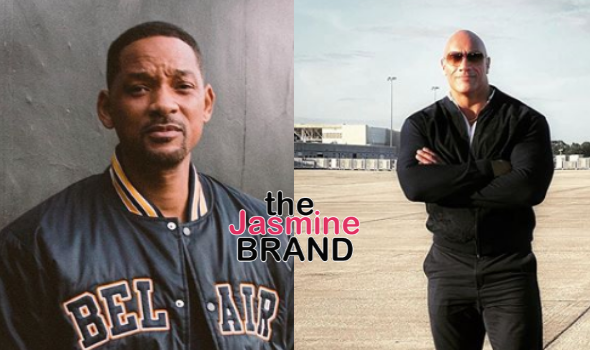 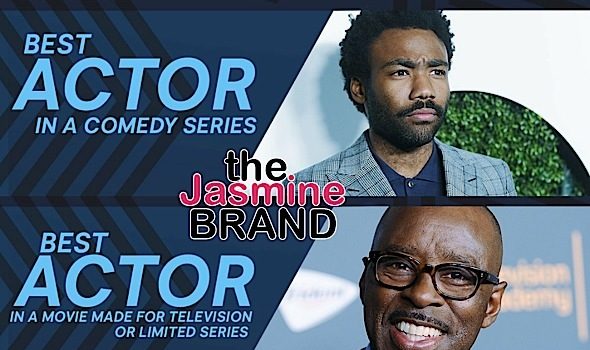 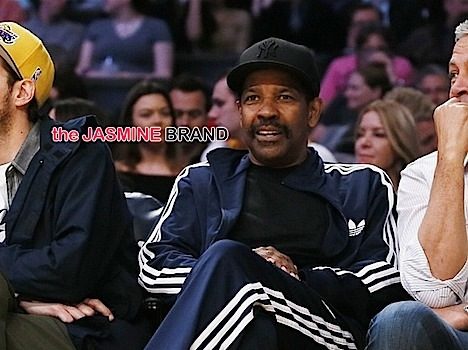