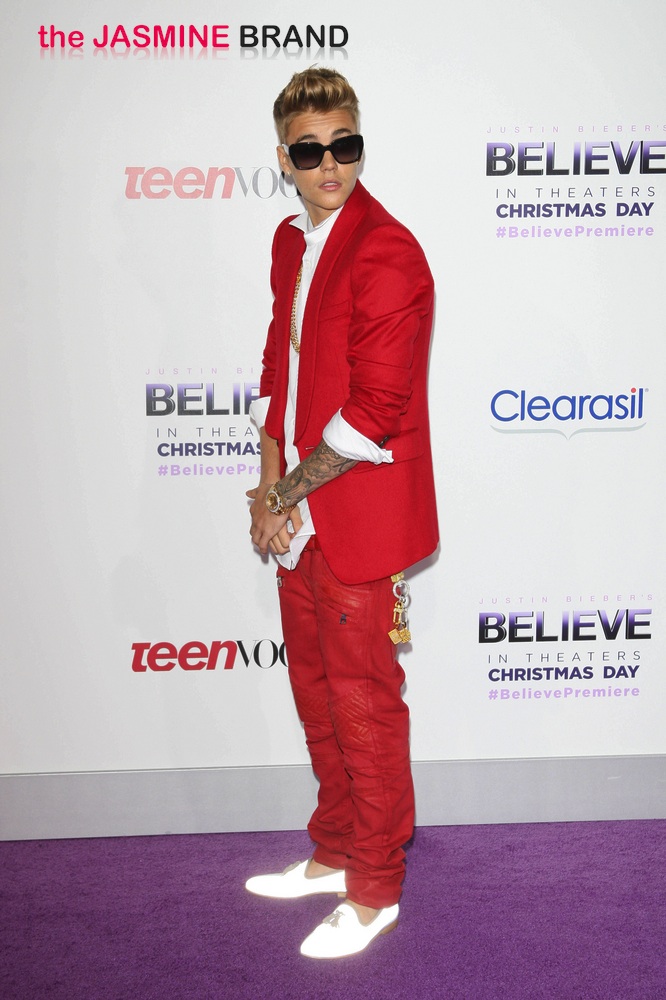 Justin Bieber is facing another legal battle, this time over a 2013 nightclub altercation and the victim is suing over injuries he claims the pop star caused him. 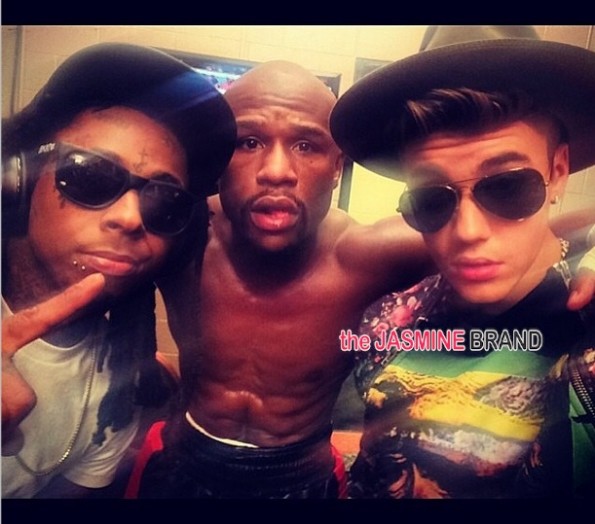 theJasmineBRAND.com exclusively reports that 22-year-old Wayne Rennalls claimed back in August that Bieber and his crew attacked him at a Hamptons nightclub. He commented publicly stating that Bieber beat him up after his entourage and him got into a confrontation at South Pointe nightclub. The man claimed Bieber was 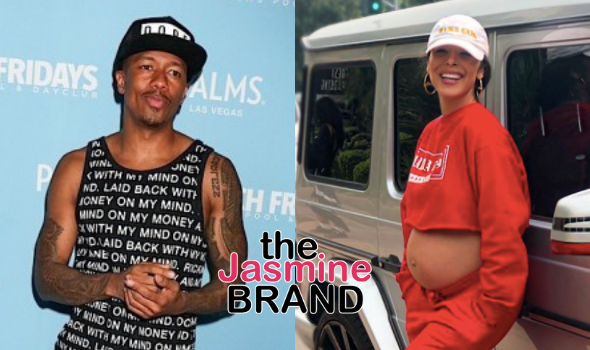 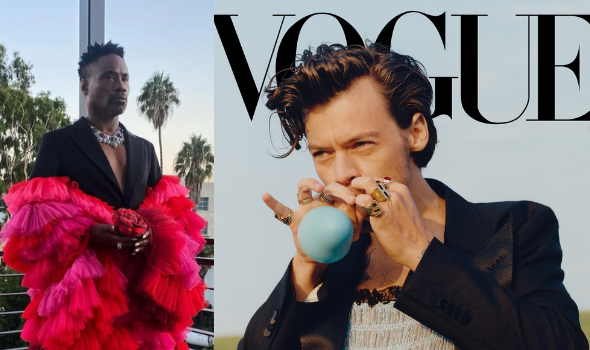