The producer explained Pharrell then dropped the show once signing on to be a judge on “The Voice” — due to the exclusivity provision in his TV contract. He even accused the singer of writing him saying, “Holding me to a contract that prohibits ‘The Voice’ exclusivity requirement? It’s ‘The Voice!'”, despite him investing millions of his own cash into the project. 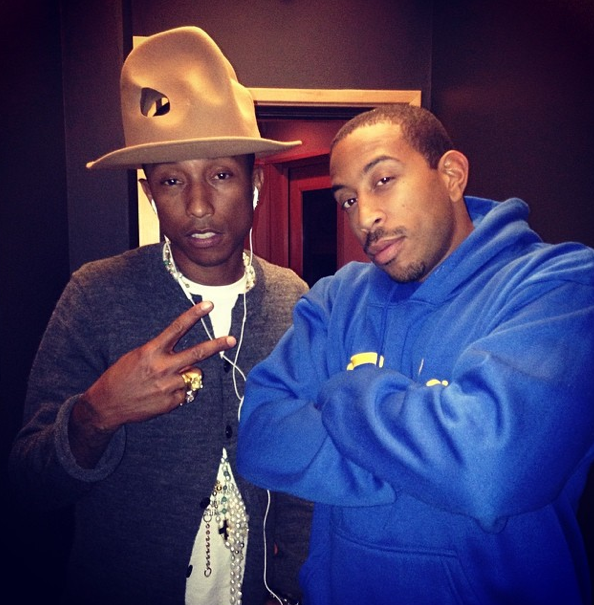 He sued Pharrell demanding the millions he invested into the show back.

Then this week, Pharrell fired back at his ex-business partner claiming his lawsuit is without merit.

He explains that he entered into an agreement with the producer in 2012 for the YouTube show. The agreement specifically stated that Pharrell was a successful artist and there could be scheduling commitments that would not allow him to film on certain dates of filming.

The court docs state that a provision was added into the contract to state if Pharrell and the producer couldn’t come to an agreement on a shooting schedule, then neither party would be obligated to shoot the show.

Pharrell says he informed the producer when he signed onto the show and also tried to come up with a shooting schedule prior to him filming the NBC talent show — but was unsuccessful.

The singer is demanding the legal battle be dismissed due to him not breaching any contract and wants his former business partner to pay his own attorney fees.

We’ve reached out Pharrell’s camp for comment — so far, no response. 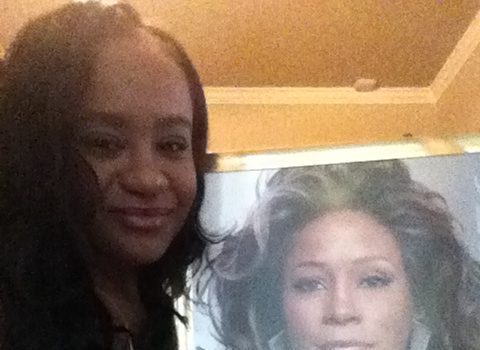