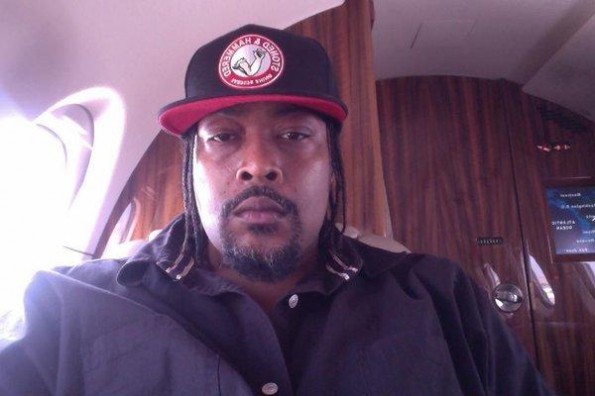 More unfortunate news for Goodie Mob’s Khujo (real name Willie Edward Knighton, Jr.). The 42-year-old rapper and his family are facing having their Georgia home sold off at foreclosure and now theJasmineBRAND.com has learned that he is pleading with the bankruptcy court to allow him to have nearly $7K to pay his medical bills due to a complication from surgery. 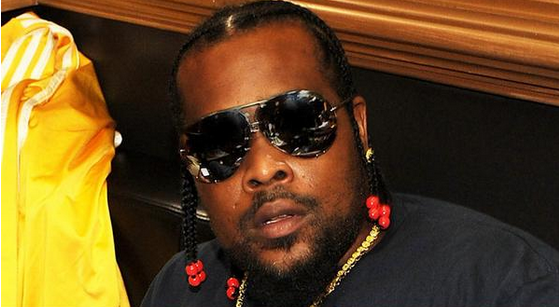 Khujo filed for bankruptcy back in 2012. He and his family claimed they were drowning in debt with $370K in liabilities and only $200K in assets. He claimed in court docs that he only had $30 in cash and $300 in the bank at the time of the filing. His monthly household included $3,525 which came from social security checks — most likely a result of his tragic 2002 car accident that resulted in him losing a leg. Kjuho also brought in $1K a month from performance income and $150 from royalties. He and his wife, who listed her occupation as a student,  have four children. 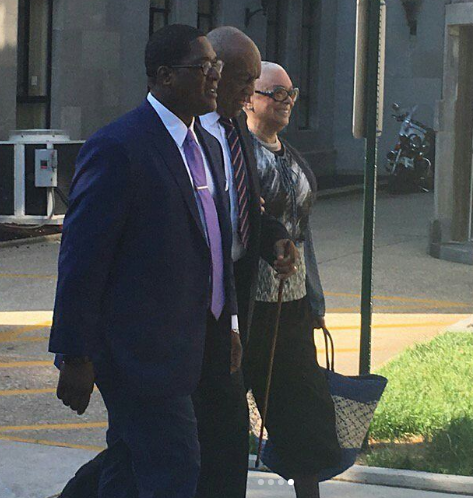 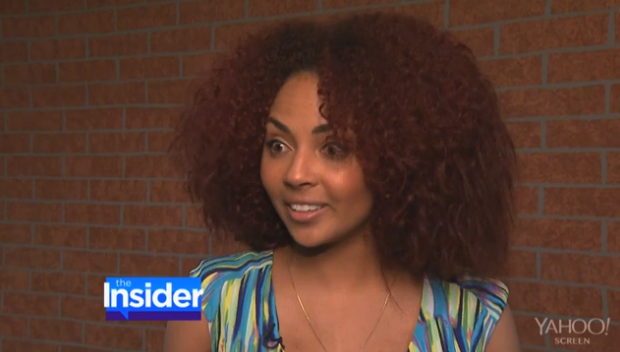