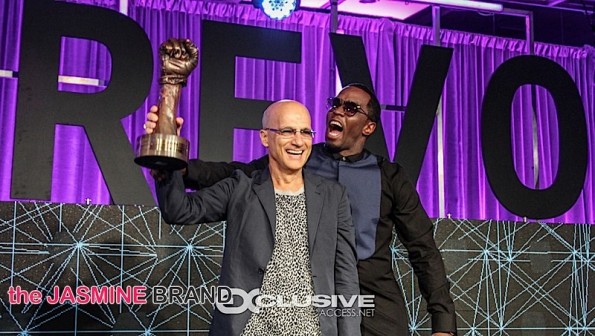 On Saturday, REVOLT ended its final day for its Inaugural Music Conference. Russell Simmons received a standing ovation at the start of day two before leading a sold out crowd in a group meditation during an inspirational keynote address. Simmons encouraged attendees to stay hungry and appreciate the power of managing one’s mind. 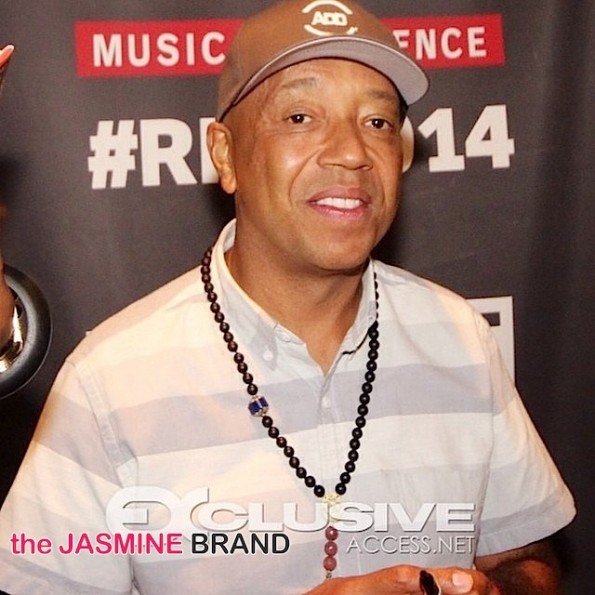 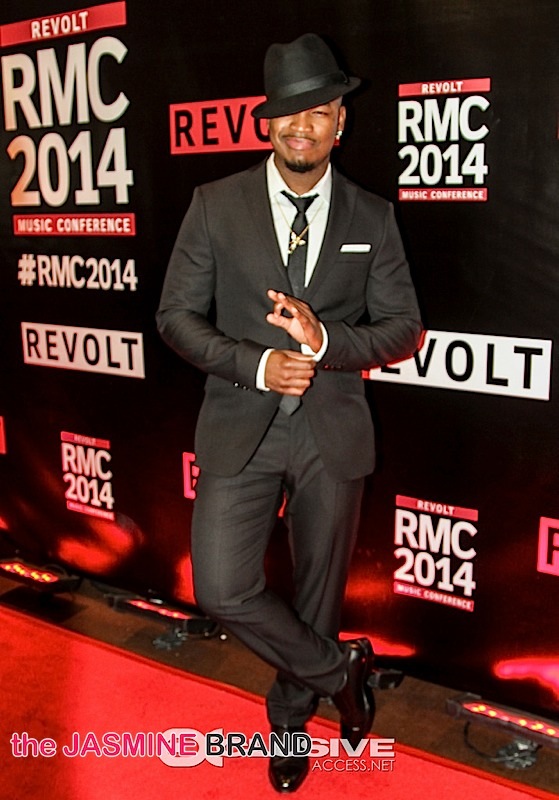 Diddy, REVOLT Chairman, led a rousing keynote address entitled #AskDiddy in front of a packed house, offering invaluable career insight and advice to the standing-room-only crowd. At the gala dinner, which included a classic performance by Ne-Yo, Diddy presented industry executive Jimmy Iovine with an award and spoke at length about his illustrious forty year career. Iovine then gave a rousing speech about the current state of music and the industry’s ever-changing landscape. 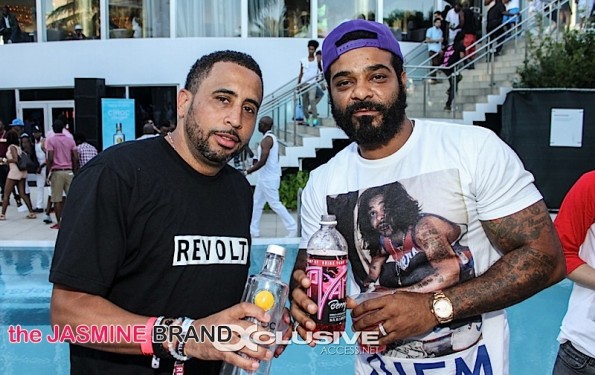 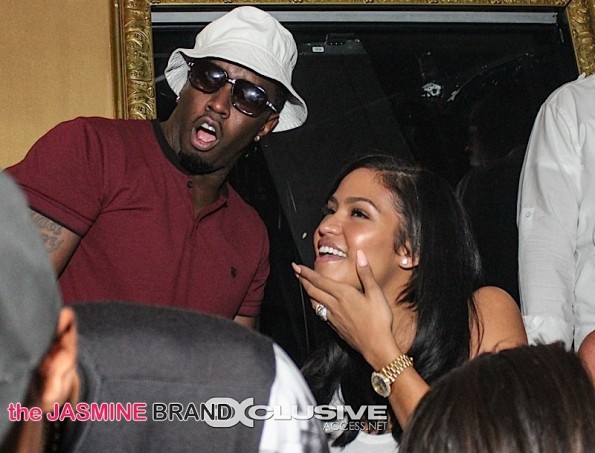 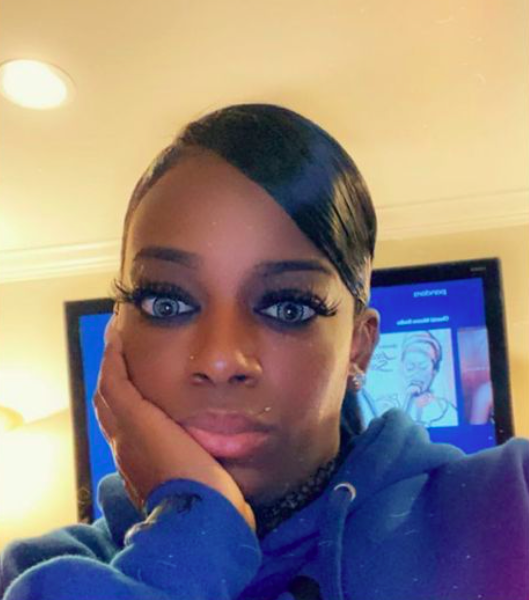 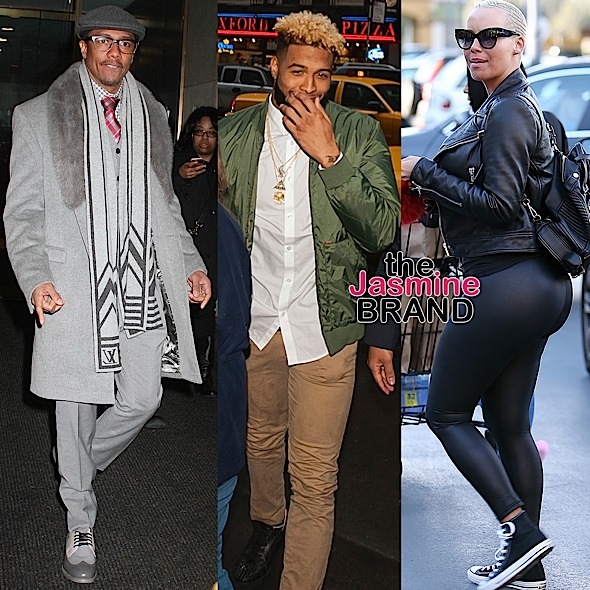 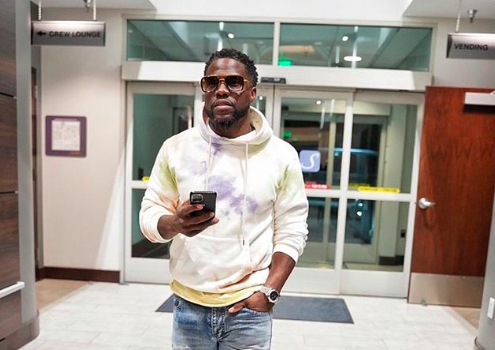