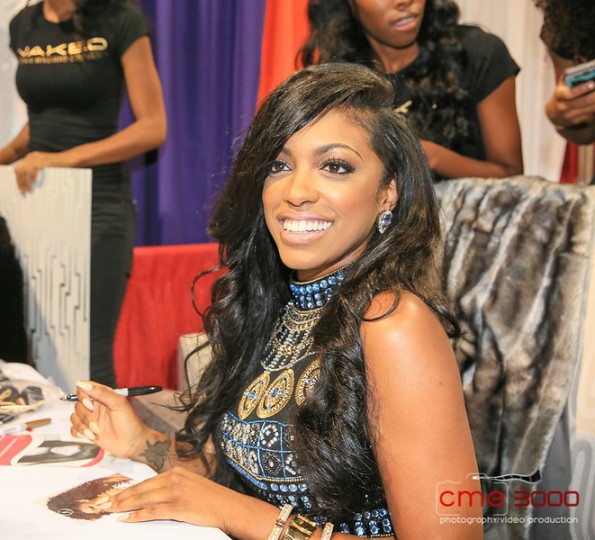 She may be missing an official peach, but she’s STILL working. This upcoming season Porsha Williams is scheduled to return to Real Housewives of Atlanta, but not as an official cast member — but a ‘friend’ of the show.

Over the summer, news hit that she was no longer a house wife, but Porsha revealed that she was clueless as to why the demotion occurred.

So what’s the latest? While on Dish Nation (where she is currently a radio/TV personality) Porsha shared that she is working on a solo television project, spin off if you will, that she will executive produce.

More details on the next page! 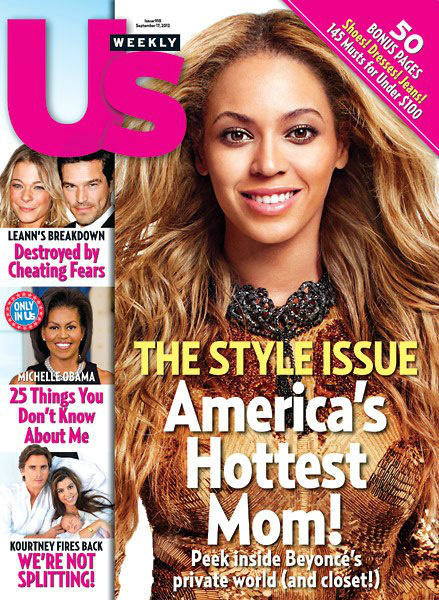 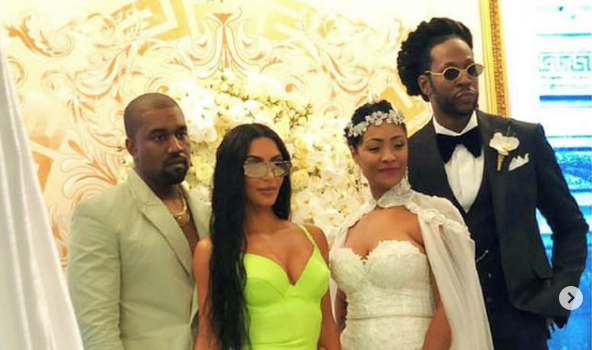 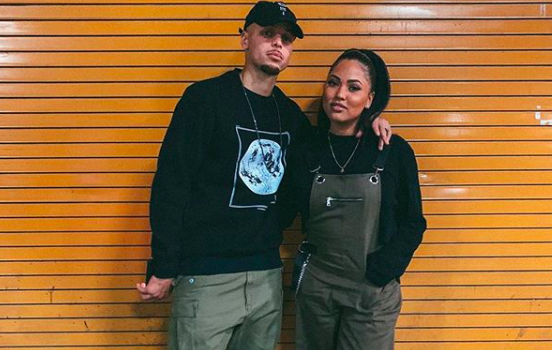