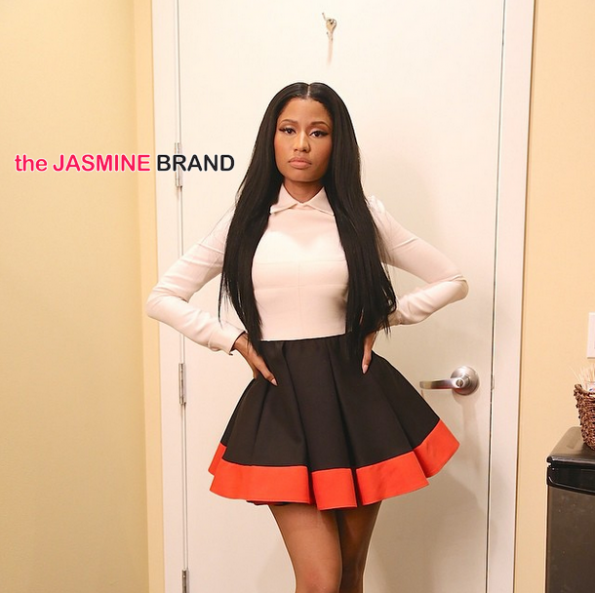 theJasmineBRAND.com has exclusively learned that a legal battle between Nicki Minaj and a woman claiming that she stole music from her, has officially ended.

Originally, the 31-year-old artist was reportedly sued by a Chicago musician named Clive Tanaka in federal court earlier this year. He accused the singer stealing his song, “Neu Chicago” and used it in her mega-hit track, “Starships.” 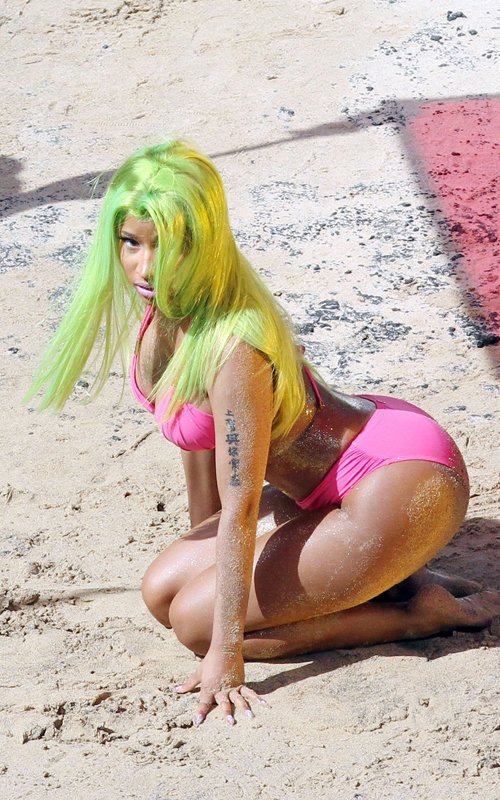 The pop star denied the allegations claiming she never even heard his song and no part of his song was used or influenced “Starships”. 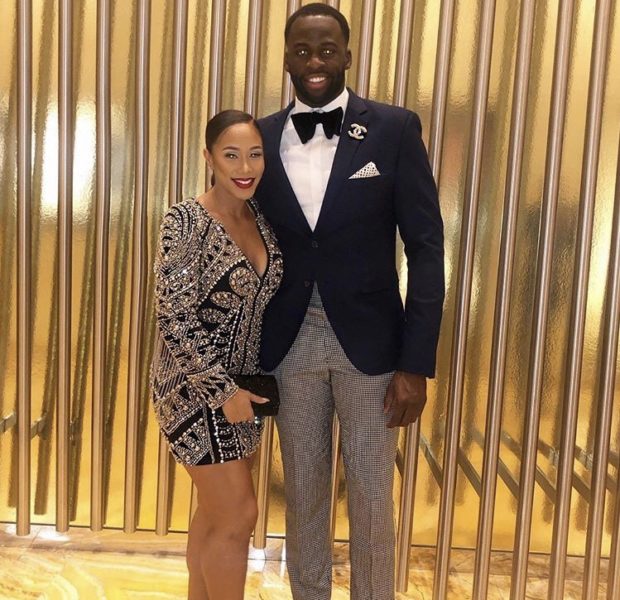 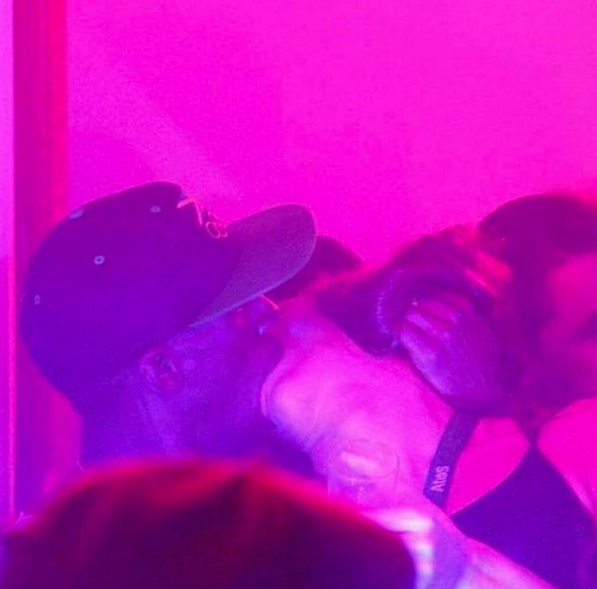 Safaree Samuels to Nicki Minaj: You were supposed to have my child. 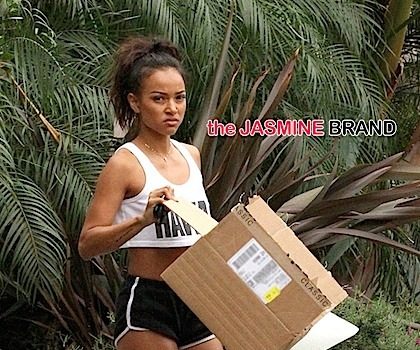 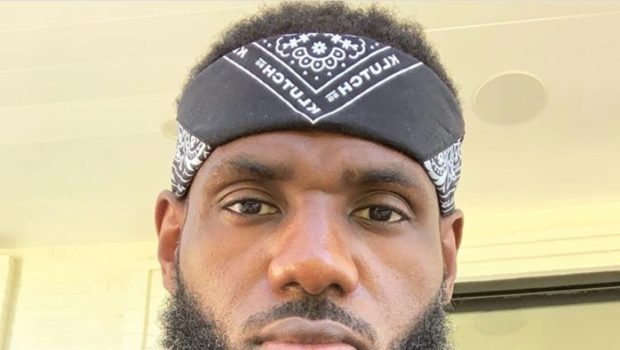