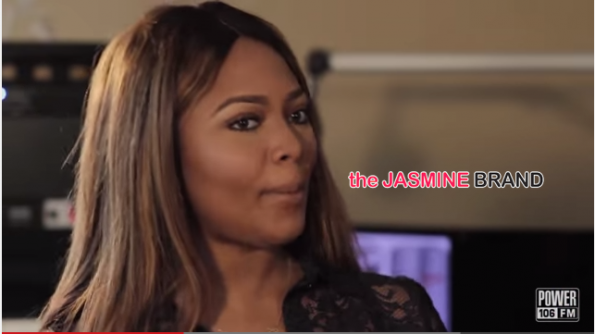 After watching herself weekly on Love & Hip Hop Hollywood, Teairra Marie admits that there are a few things she could have done differently with her cast mate and former room mate, Hazel E. During an interview with Power 106, she says

I look back and am like ‘Wow, I give tough love’. It’s crazy. It could come off very harsh. And she just seemed so sensitive at the time and I do look back and I say, you know maybe I could have addressed it differently. But we were all so really into it. After she moved out….I had this shell up…I feel bad cuz we all are dumb sometimes for love…. 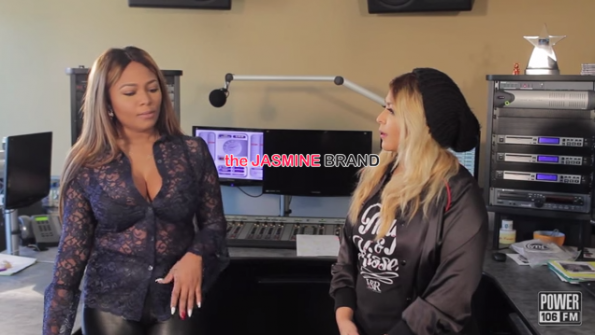 However, she is adamant that there was nothing wrong with her working with Yung Berg, Hazel’s former love interest:

No, I don’t regret going into the studio with Berg and that’s one thing I felt like she should have understood…

Teairra also admits she remains shocked at how her ex-boyfriend, Ray J treats his girlfriend Princess Love. After watching this week’s episode, Teairra commented on the argument that Ray and his girlfriend had on camera, which resulted in Princess landing in their pool.

When I was in a relationship with Ray, he was never like that with me….I don’t know what aura I can give off, to 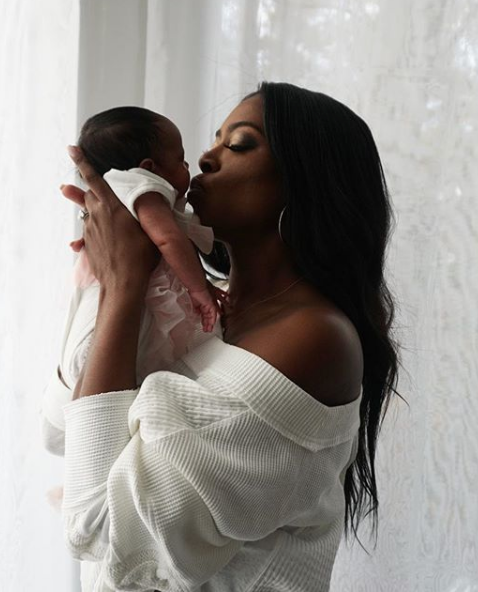 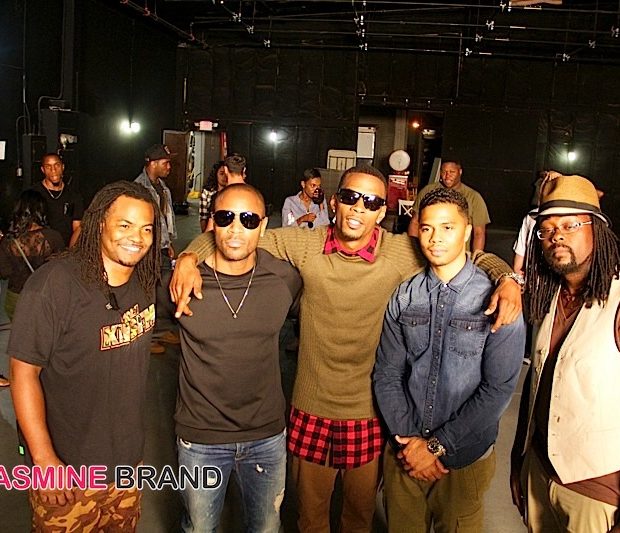 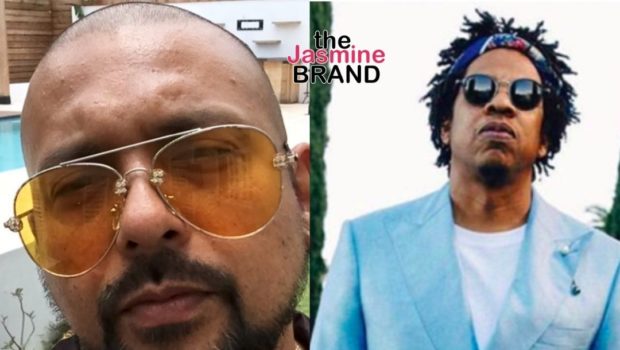 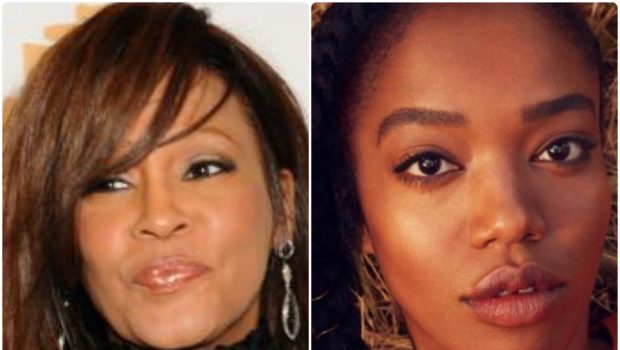