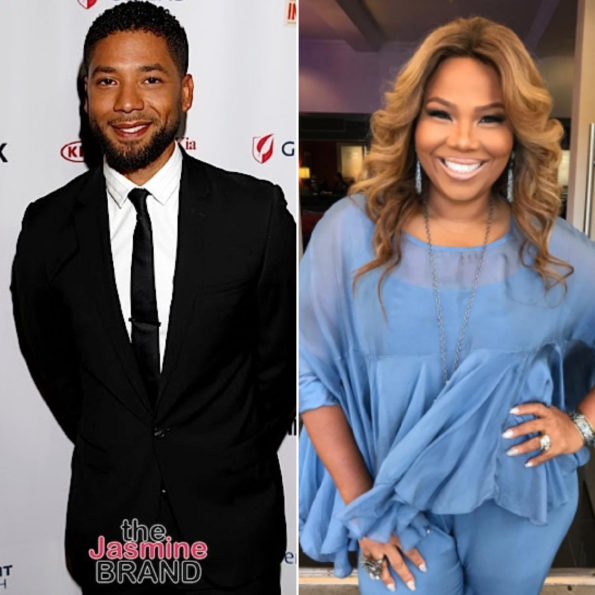 It looks like Jussie Smollett is teaming up with Mona Scott-Young for his first major project since being released from jail!

The Empire star is making his directorial debut for the BET+ series, “B-Boy Blues,” which will be the first project for the 39-year-old actor since being found guilty in December 2021 of charges stemming from a hate crime hoax against himself. According to reports, Mona Scott-Young, 55, (and her Monami Production company) has joined the film as a producer and was reportedly a key figure in the BET+ deal.

Reportedly, Jussie Smollett and Mona Scott-Young were spotted out in NYC earlier this week. According to sources, the two met to discuss the upcoming project, which Jussie started working on prior to the 2019 hate crime hoax. 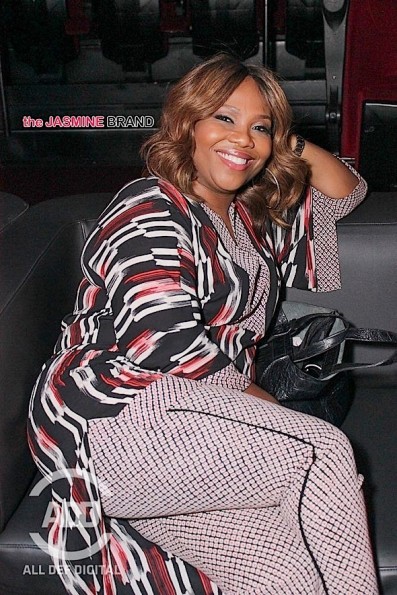 As previously reported, Jussie Smollett was sentenced on March 10 to 150 days in jail and required to pay a $25,000 fine and $120,000 in restitution to the city of Chicago for lying to police about an alleged hate crime. In January 2019, Jussie Smollett reported to police that he was walking in Chicago early in the morning when he was jumped by two men, who hurled racial and homophobic epithets at him, doused him in a liquid thought to be bleach, and hung a noose around his neck. He was released from jail on March 16 pending an appeal of his conviction after serving just six days behind bars.
In discussing the project, Mona Scott-Young tells sources,

“‘B-Boy Blues’ is a beautifully bold, funny, heartwarming bro-mance and I was thrilled to partner with Jussie to help this wonderful film gain greater exposure.”

Sources say Mona Scott-Young–who is best known for producing the popular VHI reality television franchise Love & Hip Hop–agreed to be involved in “B-Boy Blues” back when it first launched, and wanted to remain on the project, despite what Jussie had experienced personally.
“B-Boy Blues” is a film adaptation of the James Earl Hardy novel and stars Timothy Richardson, Ledisi, Brandee Evans, Heather B, Marquise Vilson, Jabari Redd, Broderick Hunter and Thomas Mackie. In addition to directing the project, Jussie Smollett reportedly wrote the script along with James Earl Hardy. 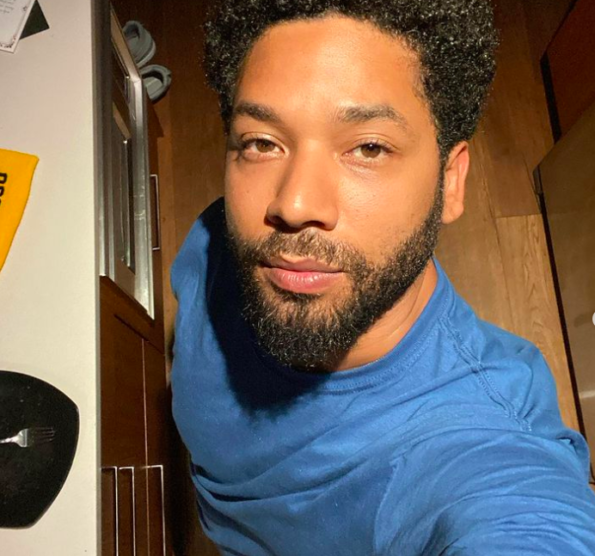 BET+ executive Devin Griffin had this to say about the project:

“Through our content slate, we are intentional about representing the fullness of the Black experience, including that of the LGBTQ+ community. ‘B-Boy Blues’ is an artful, heart-rending film about the complexity of love – something we all can relate to.”

According to reports, the film debuted last November during the 2021 American Black Film Festival and won the Narrative Feature Fan Favorite Award. “B-Boy Blues” will debut on June 9 on the BET+ streaming service!

What are your thoughts? Will you be tuning in? Let us know in the comments below!
[Source: 1, 2 ]
Tags: BET, Jussie Smollett, mona scott-young, recommend, tv
Tweet Like Plus Pin It Share 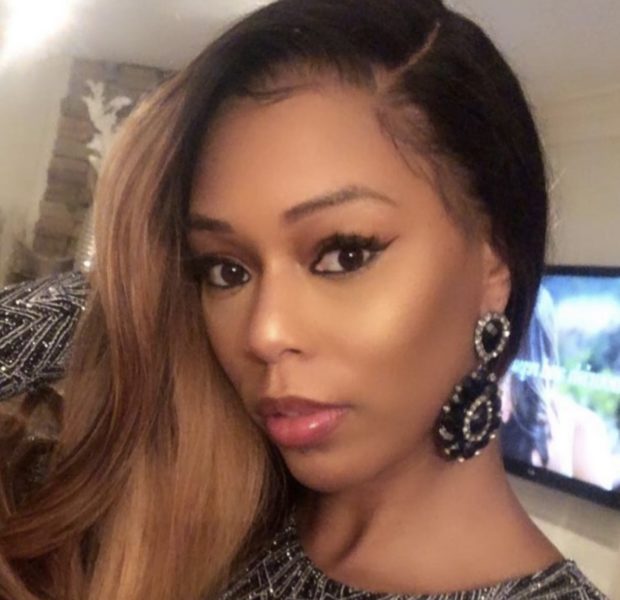 Jason Mitchell Blames Sexual Harassment Claims On “The Chi’s” Showrunner, Insinuates Nothing Happened Between He & Tiffany Boone: “She would’ve told me about myself”
Exclusive
Post Slider 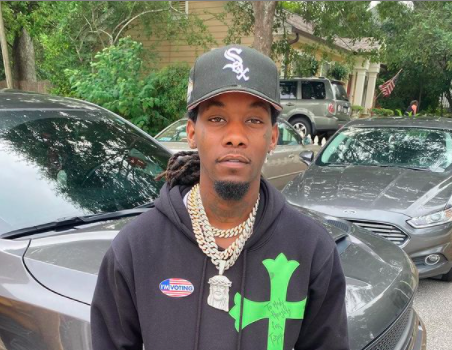